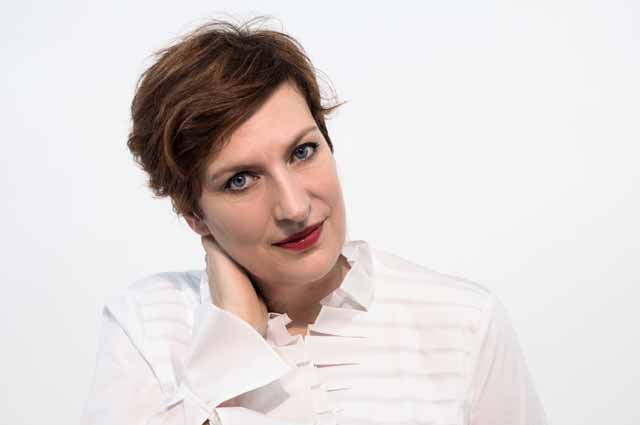 The vocal group Tenebrae was joined by Dame Sarah Connolly and Eugene Asti on Wednesday evening in a celebration of the composer and poet Ivor Gurney.

Gurney’s own music was represented by the three solo songs: By a bierside, In Flanders and Sleep, as well as the choral setting of Since I believe in God the Father Almighty. The solo songs aren’t particularly taxing, and Connolly is at the top of her game these days, so they were given model performances that displayed their tristesse to the full. Since I believe … paired well with Elgar’s They are at rest, albeit that their similarity made for an opening to the concert of a somewhat uniform dynamic.

Choir and soloist joined forces for Judith Bingham’s 2013 work, A walk with Ivor Gurney, a setting of Gurney’s poetry interleaved with inscriptions from Roman tombs in Gurney’s native Gloucestershire. The piece contrasts the soloist’s angular lines with accreted note clusters from the chorus, who are split into women’s voices (that respond mostly to Gurney’s text) and men’s voices (singing the Latin text from the gallery). It’s an affecting work, that conjures a ghostly quality, and the performance was of crystalline clarity but, while some contrast was achieved through the different voice combinations and spatial separation, it was disappointing that Bingham’s scoring kept the same spooky, slow mood throughout, as Gurney’s text, while commencing with a description of a starlit upland, becomes more violent as a storm breaks; the music – in terms of dynamic and force – meanwhile, reached little more than 5 on the Beaufort scale.

Howells and Gurney were good friends, and it was appropriate for a piece of the former composer to be included in the programme. Take him, earth, for cherishing, a setting of Prudentius’ text, offered a suitably memorial tone (albeit that, far from marking the Great War, it was written as an epitaph for John F Kennedy). Tenebrae gave a nuanced account of the work, beginning with a tightly controlled unison at the opening with a blossoming through the two-part writing in the second stanza to the crisp fugue of ‘once again’ and a warm, rich, blended statement of the final ‘Take, O take him, mighty leader’.

Unsurprisingly, 2018 has seen any number of performances of Parry’s Songs of Farewell – it is the centenary of Parry’s death and of the end of the First World War. Tenebrae turned in the best account of them so far; there was the occasional tendency to over-blow (particularly in the tenors and sopranos), but generally, the choir demonstrated throughout their skill with blend, dynamic and subtle interpretation, and Nigel Short used pauses to great effect (the delicately poised text at the opening of ‘My soul, there is a country’ being one example). The declamatory section (‘That creed I fain would keep’) of There is an old belief was given just enough heft, the trumpets of At the round earth’s imagined corners were brazen to perfection, and ‘When Thou with rebukes …’ in Lord, let me know mine end had a buttery richness to it.

The ‘rotten romantic’ harmonies of Schoenberg’s Friede auf Erden contrasted well with the more cosy romanticism of some of the other items in the programme, providing an astringent digestif – it is easy to understand, after listening to it, why Schoenberg felt the need to explore a new tonality. The choir gave it a thorough performance, although their concentration on the challenging tonal shifts was perhaps more palpable than in the English pastoral material. The only downside to the concert was the continual shifts of personnel and furniture that the Wigmore Hall’s small stage obliged.