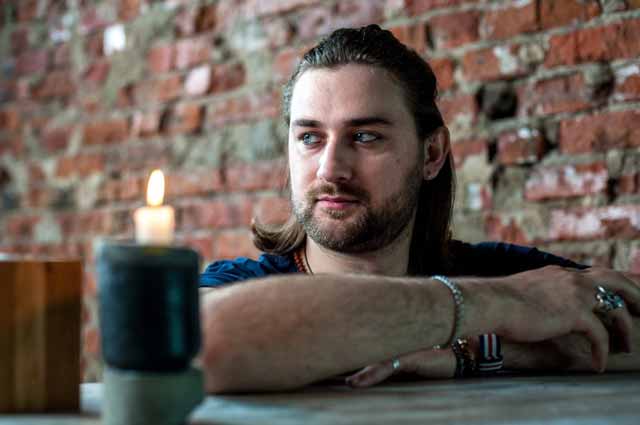 Although Anton Rubinstein’s The Demon was popular on its premiere in St Petersburg in 1875, the greater surprise on hearing the piece is that it did not go on to become part of the mainstream repertoire. The most likely explanation for this is that, while it did enjoy a hundred performances in its first decade of existence, it was viewed with too much suspicion to take off from there. It was not in the strict Russian operatic tradition, and was thus seen as being far too Western European, but at the same time in the West it was viewed as being too Russian. Rubinstein was frequently to lament, in fact, that in all aspects of his life he fell between two stools so that, for example, composers dismissed him as a conductor and conductors as a composer.

Pavel Viskovatov’s libretto takes its story from Mikhail Lermontov’s eponymous poem, and tells of a demon who hates God and humanity and is called on to destroy the world. He is, however, attracted to Princess Tamara (the story takes place in Georgia at an unspecified time), who is betrothed to Prince Sinodal. The Demon therefore declares that she will never see him again, and as the Prince returns to the castle for their wedding he is attacked by Tartars and killed.

When Tamara discovers what has happened, she says she wants to die while her father Prince Gudal pleads with her not to leave him. Then the Demon appears and serenades her, which shocks everyone present as Tamara describes hearing his voice. Believing that she is going mad, or perhaps really sensing what is happening and trying to resist the Demon’s advances, she asks to enter a convent. Once she is there, however, the Demon breaks in and succeeds in tempting Tamara, who falls dead in his arms. However, when all seems lost for her, an Angel appears and declares that the suffering she has endured has earned her a place in heaven, while the Demon is damned to eternal solitude.

If the opera has ever been viewed with some scepticism for being either too Western European or too Russian, today the vast range of influences that can be detected are what makes it so fascinating. The section leading up to the attack by the Tatars has something of the storm scene from Rigoletto about it, while the actual attack by them feels vaguely reminiscent of the Ghosts’ Chorus from Der fliegende Holländer. The Prelude to Act II, on the other hand, seems similar to moments in Eugene Onegin, although, in this instance, it is open to debate whether Tchaikovsky, who was Rubinstein’s star pupil, was drawing directly from this opera, or whether both were simply working to the wider Russian style. Elsewhere, traces of several other composers including Mendelssohn and Schumann can be detected, while one also has to wonder what mark the piece left on Mussorgsky who was writing Khovanshchina at the time of its premiere.

When the Chelsea Opera Group, on this occasion conducted by Oliver Zeffman, booked its singers for this performance, it had no idea that by the time it came around the one taking the title role would be Cardiff Singer of the World! In the event, Andrei Kymach delivered an exceptional performance as both the depth and breadth in his baritone sound proved extraordinary and, in what was a concert performance, he could suggest the Demon’s ominous presence simply by walking on.

Anush Hovhannisyan also stood out as Tamara, revealing great power in her soprano, yet also rendering some of the most challenging top lines with sensitivity and precision. Giorgi Sturua, with his brilliantly expansive tenor, proved quite revelatory as Prince Sinodal, while there was excellent support from Graeme Broadbent as the Old Servant, Barnaby Rea as Prince Gudal, Angela Simkin as the Angel, Sarah Pring as Tamara’s Nanny and John Findon as the Messenger.

The chorus, with director Lindsay Bramley, was also in fine form, as over the opera its members played infernal and heavenly spirits, courtiers and guests, Sinodal’s men and even attacking Tatars. One of the most beautiful elements to the score was the way in which the chorus often ‘accompanied’ the soloist as they sang the same words, and one can certainly hope that the Chelsea Opera Group’s magnificent performance sparks a renewed interest in a work that really deserves to be heard a lot more.

The Chelsea Opera Group will perform Verdi’s Un giorno del regno at Cadogan Hall on 12 October 2019. For details of this and all of the company’s future events visit the designated website.