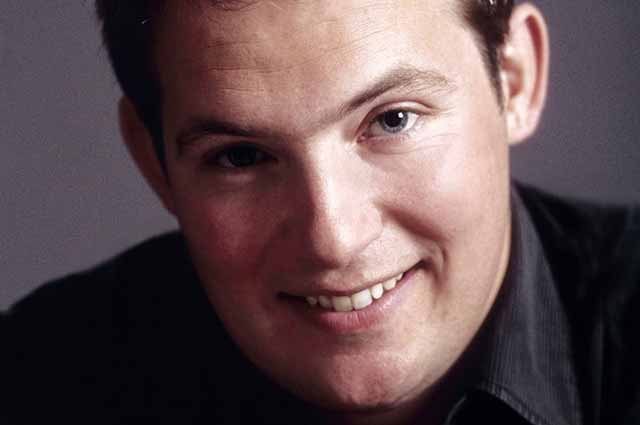 The Queen Elizabeth Hall was a slightly unusual choice of venue for Crouch End Festival Chorus’s performance of Elgar’s Gerontius, and the onstage personnel (120-strong chorus, an expanded complement of London Mozart Players and three soloists) were certainly snugly packed, but the presence of such prodigious forces in a relatively small space made for some very exciting listening indeed. Not that there wasn’t control of the dynamic: yes, the climaxes (the demons’ blusterous mocking, the full entry of ‘Praise to the Holiest’, the orchestral ‘glance of God’) were mighty and breathtaking (especially for those of us seated practically in the cellos’ laps), but the lucent pianissimos for the more tender sections were also given due regard. Indeed, David Temple ensured that both orchestra and chorus followed Elgar’s fussy-but-effective dynamic requirements throughout, such that the tight little crescendo/diminuendo pairings that abound in the work (and especially in the development of the ‘Praise to the Holiest’ material) were closely observed.

Little needs to be said about London Mozart Players, who, while perhaps out of their chamber-ensemble comfort-zone for this performance, nonetheless were up to their usual high standard of playing. The strings captured perfectly the mellow solidity that’s needed for Elgar, and the brass remained warm and full throughout (with some nicely subtle work in the horns). The ‘Angel of the Agony’ section, where Elgar is probably at his most Wagnerian was given the richness and poise that it needs (providing, doubtless, a welcome chance for the normally late 18th-century focused players to wallow a little).

The chorus, whose promotion this was, was superb throughout, demonstrating excellent blend, and responding to tempo and dynamic as a unit, such that even the tricky fugal entries in the Demons’ Chorus were brought off with élan (summoning, also for this chorus, an appropriate degree of menace in the quiet, ironical sections that leave the listener astonished at the insight into anti-Catholic scorn that Newman had).

For the soloists in Gerontius, it’s always about choice of performer for the roles; these are complex character voices: a dying old man who transforms into a newly awakened soul; the dual requirements of a voice to sing both a priest and a powerful angel; an angel whose pronoun is male, yet whose motherly qualities Elgar highlights by scoring it for a female voice.

Robert Murray was an excellent choice for Gerontius, bringing the right degree of English lyricism and subtly applied vibrato to the role, yet providing enough power to cut through the instances of loud orchestral underlay, and his hushed ‘Novissima hora est’ rising out of the preceding choral diminuendo was magical indeed.

The organisers also chose well in casting the baritone, Ashley Riches; there’s enough basso profundo in his voice to provide authoritative undertone for the priest’s ‘Proficiscere…’ and to summon the gothic darkness of the Angel of the Agony, but his upper register carries a consistent heft that made the high-tessitura passages (particularly the Angel’s pleading) sound effortless.

Those of us of a certain age always bring Dame Janet Baker’s interpretations of the Angel role with us to this work, and she’s a tough act to follow. Kitty Whately’s voice is lovely – she’s a true mezzo-soprano with some powerfully sweet overtones in the upper register. It is, however, a part that needs some fruity heft lower down, and this was not quite there. Notwithstanding this, her final ‘Softly and gently…’ was a model of gentle yearning, inviting the appropriate misty-eyed silence before the applause broke out.