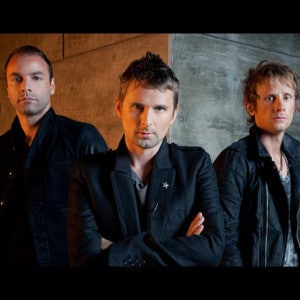 Muse headline. Azealia Banks and The Jesus & Mary Chain – playing the whole of Psychocandy, if you please – will be in attendance. It’s the 10th birthday of northern Spain’s premier summer music festival, Bilbao BBK, set atop a hill, surrounded by mountains, moments from a beach and cooled by the Atlantic’s winds. And you could be there, because we have a pair of tickets to be won.

Bilbao is a surfer’s paradise in northwestern Spain, an hour from Santander and served by regular flights from London and Manchester. It sports the world renowned Guggenheim Museum and a plethora of Michelin-starred restaurants to augment daytime activities centred around the spectacular coast. And in the evening, once you’re sunned, fed and watered, let Bilbao BBK’s three-day bill carry you off into the night. 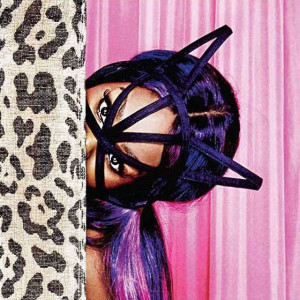 If you fancy winning a pair of tickets to the festival, you can try your hand. Answer us this question correctly to be in with a chance of your name being pulled from a hat which, this being the internet, is actually a mailbox:

Q. What was the name of Azealia Banks’ long-delayed debut album, finally released in December 2014?

Travel, camping costs (€5 for the right to camp for four nights) and any other costs are not included; the prize is for two festival passes for Bilbao BBK 2015 only.

Full terms and conditions for this competition can be read here.

Bilbao BBK runs from 9-11 July 2015 in Bilbao, Spain. Find out more about the line-up, the venue and the city here.