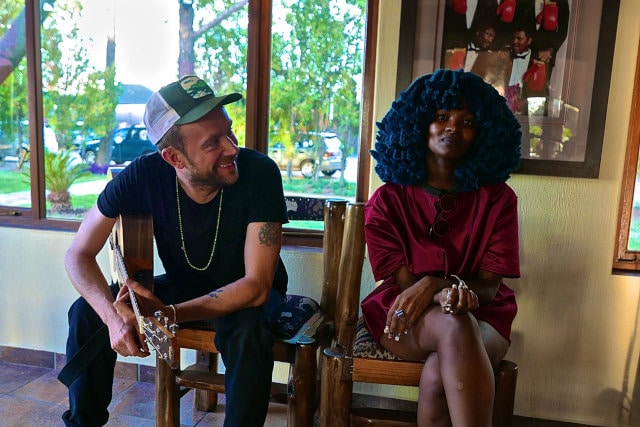 Africa Express, the sprawling cross-cultural exchange initiated by Damon Albarn and journalist Ian Birrell in 2005 which has since spawned marathon live shows, collaborations, four albums and launched careers is back. This time the music centres on South Africa, where in January 2018 an electronic album was completed in just seven days. The result is EGOLI – the Xhosa word meaning City Of Gold – which, across 18 tracks, captures the fresh, joyous sounds of Afro Futurism, straight out of Johannesburg.

Here, three of the album’s stars – Poté, Muzi and Moonchild Sanelly – discuss their involvement with the project, what they gained from it, and what the future may hold. 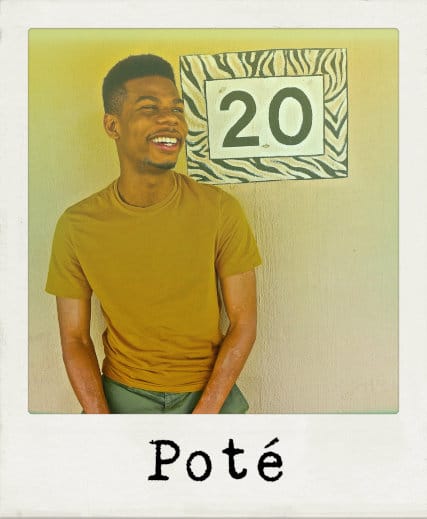 My name’s Poté, I was born and raised in St Lucia before moving to London as a teen. My first experience of making music was at 10 years old, recording through a really crap Microsoft headset mic, beat boxing and drumming on tables. It was pure inquisitiveness, which I guess drives a lot of what I do still.

I first came across Africa Express about a month before we set off for South Africa; it was all very quick and exciting. The man, the legend, Remi Kabaka and I were talking about the idea after a studio session and it just so happened to become a reality, thankfully.

I really didn’t approach it with that mindset if I’m honest; I was interested in what we could make sonically and the endless possibilities of collaboration.

I ended up working with Ghetts a lot more than I thought. We just got along super well and ended up hanging out/writing music every single day we were there. It was amazing seeing a lyricist of his stature be precise in his ideas and approach to writing and recording. Africa Express means love and expression to me.

Album number two is next! 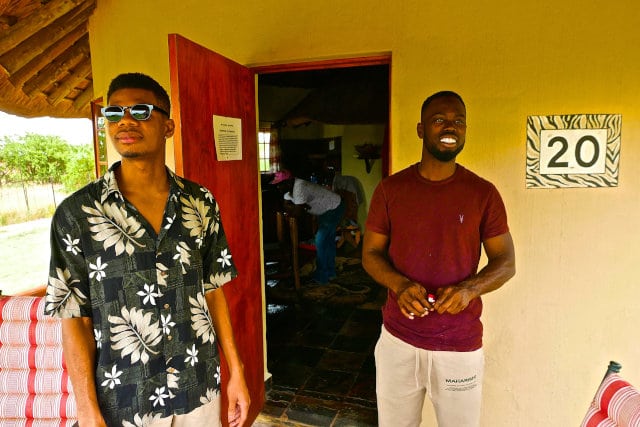 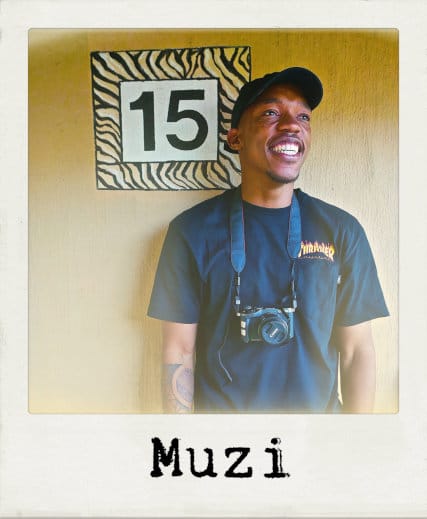 I grew up in a musical family. My mom was a singer, my dad collected vinyls and my brothers were in a hip hop group. So when I was 11 I wrote my first verse and at 13 I started making beats.

I became aware of Africa Express in 2017, when my manager John and I were trying to be part of it and a year later we were. Africa Express was my first time going to a place where I’d work with so many other musicians because usually I work alone or with very close friends so it was a challenge I gladly accepted for myself. I don’t really go into things with expectations; I just wanted to have fun and hopefully make some good music.

Gruff Rhys was amazing. It was surprising to me because I had grown up seeing Super Furry Animals music videos at home and now here he was, wanting to work with me. Africa Express is collaboration. Opening your heart up and letting people into your world and making good music out of that. Learning about other people’s creative processes whilst also being able to validate your own. A beautiful experience.

I’m currently working on an album which will hopefully drop last quarter of the year. 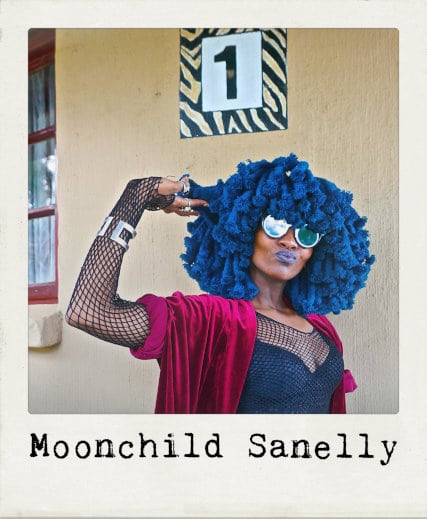 I’m Moonchild Sanelly, I’m originally from Port Elizabeth but I live in Johannesburg now. I sing and rap. My day has been a very rare super chilled morning off! My mum ran a jazz club and I’ve always been obsessed with music. An old colleague told me about Africa Express and put my name forward.

I was excited as I love collaborating. I didn’t know what I expected exactly but I know it was beyond what I dreamed it would be. I ended up having a beautiful relationship with so many of the artists, but Blue and I had such a magical experience together and Mr Jukes is totally lit – I knew all of the South African artists before the project. We are all expressive artists and I don’t know how Africa Express was able to do that, to choose the most magical artists to be a part of it.

Africa Express was definitely an international boost for a bigger picture, it doesn’t stop there – it continues as long as you see it. So much music is coming out now, we’re about to drop an EP with OkayAfrica, I just recently worked with Damon outside Africa Express, Georgia and Ghetts too! The world is getting to know us; singing in our languages and teaching everyone else has been cool. The cultural exchange is very necessary because this is how you get to other territories as well by actually being with the person who runs the territory and that’s the beautiful thing.

I’ve definitely seen what comes from it; I ended up playing with Gorillaz at a big stage of 80,000 people.