Looking back at Freedom Fields and what came next, ahead of a streaming performance celebrating its 15th birthday, with its creator 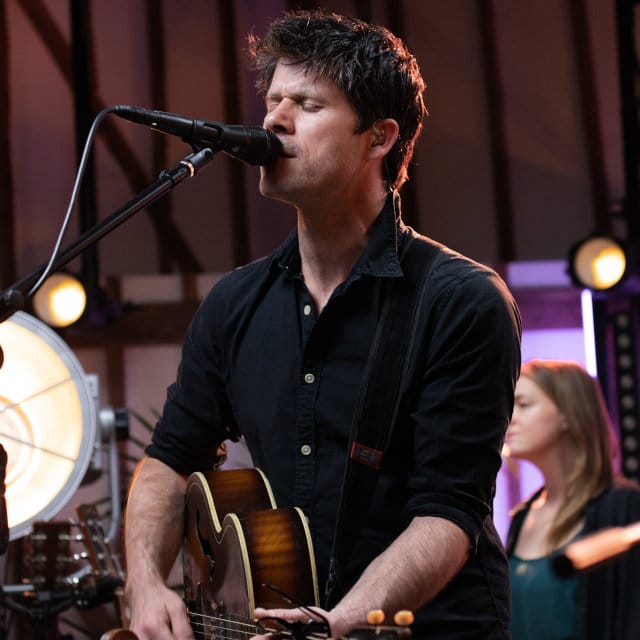 Released back in 2006, Seth Lakeman‘s Freedom Fields went on to become the biggest selling UK folk album of all time and consolidate a career which had already chalked up a Mercury Prize nomination and a major label deal.

In celebration of the milestone, and in lieu of gigs in this time of covid-19, the Dartmoor folkie is streaming a one-off live performance featuring songs from the album, among them Lady Of The Sea and Childe The Hunter, on Saturday 27 February 2021.

Ahead of the performance we caught up with Lakeman for some quickfire questions about Freedom Fields, and his career in music since.

Freedom Fields was the first of six UK Top 40 albums for you; four of those charted higher than it. To what extent did the album define what your music ought to be, for you and for your listeners?
Freedom Fields was an important crossover album for me. It really cemented a career in music. The stories seemed to really connect with people and I think it appealed to wide range of listeners.

The album was released – as was its predecessor, Kitty Jay – via I Scream, but was only picked up by Relentless/EMI *after* release. How did that come about, and was it in hindsight an error or the right decision to release it twice? Tell us how the EMI deal happened, and why the track listing and cover changed and some tracks were remixed.
It was released as I signed with EMI, with all the attention it was receiving it was hard to keep on top of. I thought it was a good point to work with a big label and move things forward. As ever with labels they were looking for wide appeal, so songs were played with and videos made.

The record’s chart success brought about a change in your profile. What were the weirdest/best/most memorable things that changed for you in the wake of its release?
It certainly was a whirlwind few years for me. I’ve always enjoyed travel and I really got to experience that in the wake of Freedom Fields.

Many of the songs are inspired by or based on real events. Why did these particular events cause you to commemorate them in song?
I was really following on from Kitty Jay and looking at Dartmoor. That’s how the process started with Childe The Hunter, Take No Rogues and White Hare. It developed in the studio with the fantastic production of Sean, my brother.

Your debut album The Punch Bowl is 20. Will you be revisiting it too?
I don’t think that’s a record worth revisiting in the same way, as it didn’t have the same impact.

You remain a rarity in folk music by also being a chart botherer. Why do you think your albums continue to chart while so much else from the folk world is, relatively, ignored?
I think I’ve always enjoyed writing songs and generally had a real interest in lots of other genres also. Maybe that feeds into some of the songs. 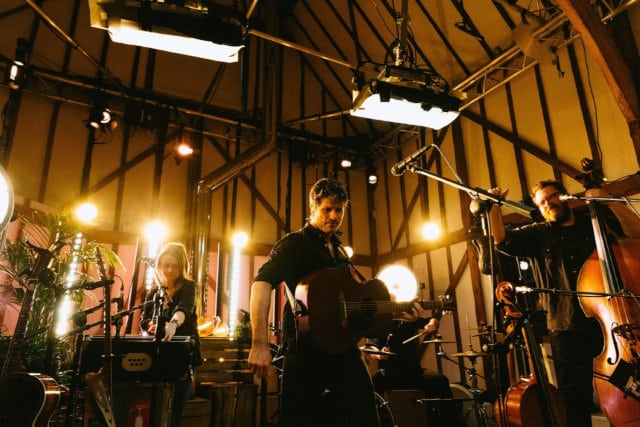 We’ve been in lockdown for the best part of a year now. How – lack of touring aside – has the situation affected you and how you approach songwriting, recording and other aspects of being a solo artist/musician?
I’ve kept my head down and been writing a lot. It certainly gave me a chance to reflect and approach songs from a different perspective.

If you’re still based in Dartmoor, have you felt closer to the land and the people during all of this, or has the experience been isolating? How has your everyday life changed since the first lockdown?
I still live in the national park here and I’ve had a chance this past year to explore parts of Dartmoor I’d never seen before. I feel very privileged to have spent the recent months at home.

When lockdown/pandemic/horror is at an end, what are the three things you’d most want to be doing?
I really miss playing gigs, seeing friends. And travelling.

Looking beyond the immediate, do you have unrealised musical ambitions still?
I’m always excited by music, I’d love to work with other musicians. I’m looking forward to recording another album next month.

Two ticket types are available. The live concert ticket is to watch as its broadcast. The other is a 30 day pass which lets you watch live, and have access to watch again on demand. The 30 day pass also includes bonus content. Tickets are here.

Further information can be found at sethlakeman.co.uk