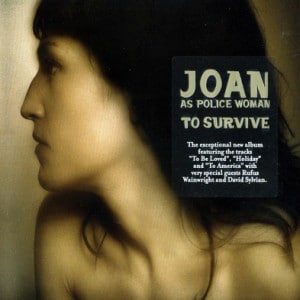 Joan Wasser proved that her debut To Be Lonely was no mere fluke.

Largely dedicated to the memory of her mother, this sequel featured Rufus Wainwright duetting on a paean to America called, reasonably enough, To America. 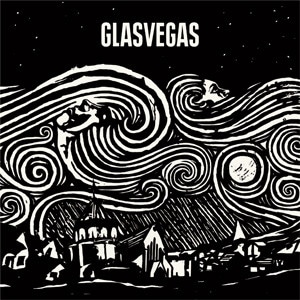 Alan McGee uttered an assortment of superlatives. A nation stroked its chin. Since Oasis, when’s McGee been right about anything?

For our writers it turned out that the former Creation Records boss was again on the money with this black-clad bunch of Glaswegians and duly awarded their eponymous debut a spot in the Top 20. Not only that but the four-piece released a Christmas bonus EP to go with it, as the nation’s musos swapped cash for their own copies of this album.

What we said: “A low key arrival this is not. Quite a lot of the time Glasvegas sound massive. Not noisy, just far apart. Expansive. U2-like.” – Tim Lee

Half of The Dresden Dolls went solo, with production help from Ben Folds and St Vincent’s Annie Clark guesting.

The resulting record caused names like Regina Spektor, PJ Harvey and Tori Amos to be conjured to describe Palmer’s sound.

What we said: “If her sound is to your taste, then it will prove a rewarding, delectable, necessary thing: one of this year’s most consistently interesting albums.” – Natasha Tripney 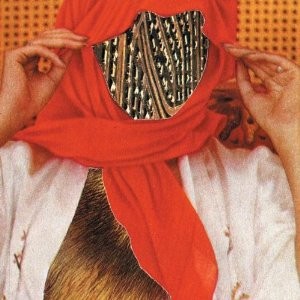 And now for a spot of “Middle Eastern-psych-snap-gospel” for the masses, straight outta Brooklyn.

Yeasayer’s richly textured soundscape of a debut blew us away early in the year; the only surprise is that this album didn’t make the Top 10. If they can do this first time out, how extraordinary will the follow-up be?

What we said: “Throughout All Hour Cymbals, influences are absorbed and integrated seamlessly, with a depth and richness which echoes Brian Eno’s early ’80s work with David Byrne and Talking Heads. It’s most surprising that this is a debut album; it is self-assured, fresh and utterly uncategorisable.” – Darren Harvey 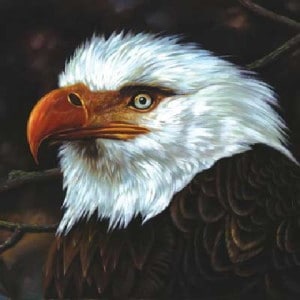 The Glaswegian experimental post-rockers were back on form with this instrumental suite.

Lead single Batcat made us believe grunge had been willed into a resurrective state and Kings Meadow recalled the rockier end of Sigur Ros’s sound spectrum.

What we said: “This speaks volumes about their depth and ingenuity; whether simmering or reaching the boil, it proves that after 10 years they continue to contribute to the alt.rock dialogue.” – Ryan Helfand 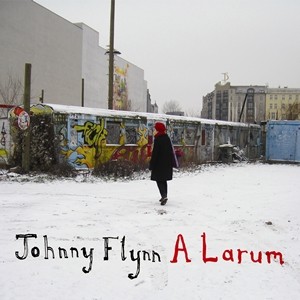 On a Mercury imprint best known for churning out corporate rock, folkster Flynn quietly made a name for himself in 2008.

While the charts went for Noah And The Whale and the Mercury judges fancied Laura Marling, Flynn – managed by the bosses of Transgressive Records – walked the road less travelled, causing young girls’ hearts to swoon as he went.

What we said: “A marvellously accomplished and endearing debut that, while rooted in tradition and most easily described as folk, should have broader appeal beyond the beardy-weirdy set.” – Peter Hayward

One of the first quarter’s most notable releases, the precise guitars of Foals’ debut burst with energy, afrobeat stylings and obtuse lyrics.

Arguably the most impressive release yet from Warner’s Transgressive stable.

What we said: “It’s the thrill of music at its most urgent and rhythmic; exciting music that becomes quickly airborne. Steve Reich would briefly approve.” – Ben Hogwood 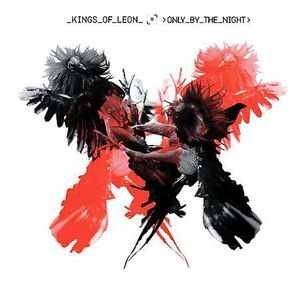 Here’s an odd one. Our reviewer awarded this album two and a half stars, but our writers overall have seen fit to award it a place in the Top 15.

Looking at reviews across the board, Pitchfork – and others – awarded it a lower score than we did, but the Observer Music Monthly went for five stars. It’s safe to say that this ranks as the Folowills’ most divisive record, even as it propels them towards stadiums.

What we said: “Momentum is king in the music business. And at the moment Kings Of Leon have more of the stuff than a steam train carrying all of the unwanted copies of Razorlight’s new single down a hill.” – Tim Lee 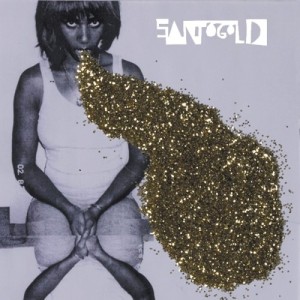 If you had a TV advert in need of a soundtrack in 2008, this is the album you went to first.

Persistent comparisons to M.I.A. overshadowed Santi White’s achievements on this ambitious debut which featured the outstanding Creator. Sell out shows followed and in 12 months she’d gone from unknown to well known. 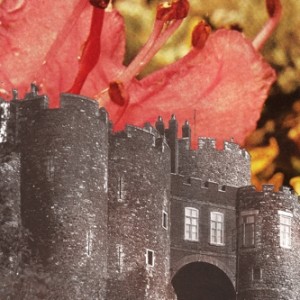 4AD’s stellar year featured so many stunning albums that Deerhunter seemed in danger of being overlooked.

But Microcastle endeared itself to our writers enough to snare the follow-up to Cryptograms a place just outside the year’s Top 10 albums. Comparisons to Deerhoof and My Bloody Valentine won’t hurt them either.