Brighton-based grunge duo Steven Ansell and Laura-Mary Carter’s debut LP didn’t quite reach the Top 40, but our writers reckoned it should have.

Accordingly, here it is in our Top 40 instead.

“It doesn’t matter where or when you listen to them, because it’s always going to feel like pouring Red Stripe into your frontal lobes at 1am. And that always feels nice.” – Jon Bright

There were guests aplenty on Welcome To Mali, including Toumani Diabat (whose own album The Mand Sessions was released this year) and Damon Albarn, the latter of whom co-wrote opener Sabali. And this time there were even English lyrics.

“Magosa, Batoman, Djuru and the riot that is Sebeke – featuring Mariam singing through a vocoder a la Cher – are the slow-burning standouts and, alongside the headline grabbing pair of openers, they make at least half a record that’s as indispensible as it is likeable.” – Michael Hubbard 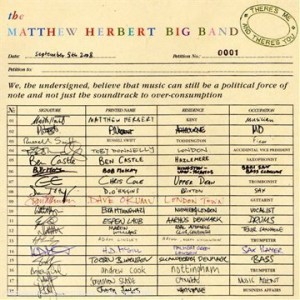 38: The Matthew Herbert Big Band – There’s Me And There’s You (Accidental)

A decade ago Matthew Herbert was releasing minimalist dance classics like 100lbs.

Fast forward to 2008 and he’s singlehandedly bringing back big band and making the style relevant with politically charged lyrics and his off-the-wall, samples-based creative approach.

“With Herbert’s music you already know to expect the unexpected. Use all the surround sound you have and revel in the power of free musical speech.” – Ben Hogwood 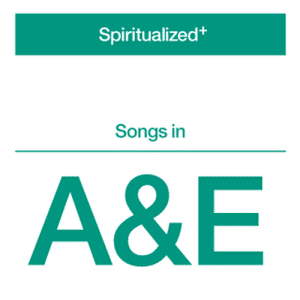 With a title referencing his near-death experience in 2005, it again featured elements of Julian Cope’s band and saw a return to his expansive, spacey sound.

“Some may listen to Songs From A&E and dub Jason Pierce a one-trick pony. Which may be true, but what a trick he’s managed to perfect.” – John Murphy 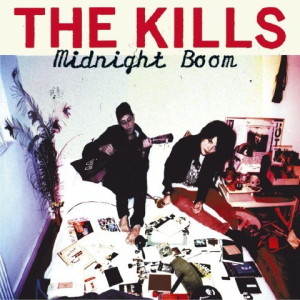 Reminding us that the scuzzy duo were better known for their music before a supermodel appeared on their scene, Midnight Boom delivered another record to be compared to the sound of The White Stripes.

“There is still this aura, this mystique about their music. This is not the sound of a band standing still.”
– Tim Lee 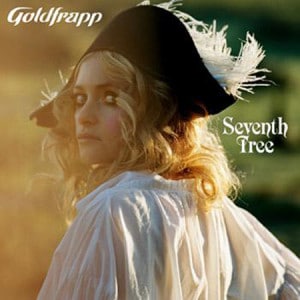 After the electro flagrant of Supernature Alison Goldfrapp donned a wooly jumper and watched The Wicker Man a lot.

This pastoral, folky album was as near to polar opposite to its predecessor as it’s possible to be, but recalled the atmospherics of debut Felt Mountain for some.

“Seventh Tree is the equivalent of a spring clean. But after a couple of listens it reveals itself as Goldfrapp’s most subtle, affecting and rewarding album to date.”
– John Murphy 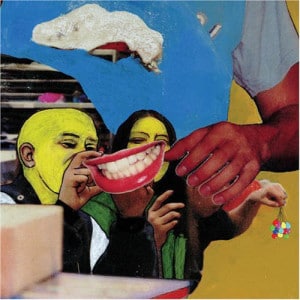 Workout Holiday consisted of rerecorded EPs previously available in the US, while their US debut LP Explosion appeared digitally in October.

“It’s almost as if half way through recording this album White Denim started to take Captain Beefheart really, really seriously. There are still hints of garage rock and blues to be found, but they’re drenched in prog and free jazz. There are still thrills to be had in their sheer confidence and bravery.” – Sam Shepherd 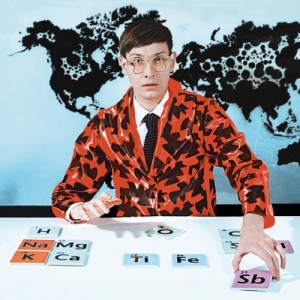 33: Simon Bookish – Everything, Everything (Tomlab)

Leo Chadburn’s third album of “pop music experiments” was his most ambitious yet – and, conversely, his most accessible.

An avant garde cohort of Patrick Wolf, Bookish’s supporting live appearances were enigmatically sparse, ensuring not enough ears heard this excellently realised creative vision. More’s the pity, for this was one of the year’s most impressive records.

“An album of immense variety and ambition, backed up by the talent and creativity to pull off the whole enterprise with aplomb. One of those few experimental artists who truly deserve to make it big.” – Darren Harvey 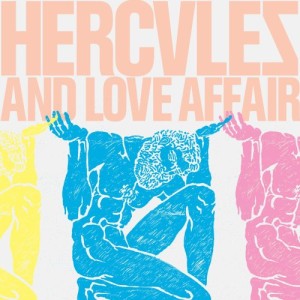 And while vocalists Kim Ann and Nomi did their best at the live shows, it was the name Antony that gathered the column inches early on; the Mercury nominee was reincarnated as a disco diva on several tracks and sounded like he was having a ball.

“Antony as a disco muse sounds here like it’s a part he was born to play. If Andy Butler’s Hercules project doesn’t scare you off, you’re likely to love it and wonder what he’ll come up with next.” – Michael Hubbard 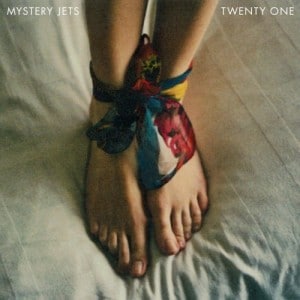 As with Blood Red Shoes’s effort, Twenty One didn’t quite make the UK Top 40; our writers have seen fit to offer it the solace of a spot just outside our Top 30.