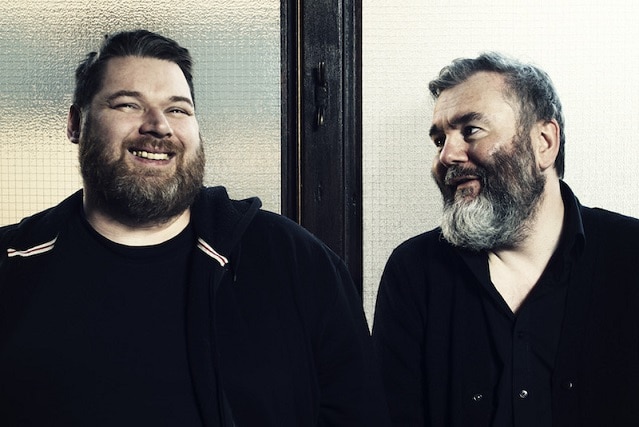 It’s a quieter week in London as everyone gears up for remaining big UK festivals but there’s still a few gigs worth calling out.

2018 was a prolific year for Scottish musicians Aidan Moffat & RM Hubbert. They managed to release two albums – Here Lies The Body and Ghost Stories For Christmas. They play a show at Omeara in London Bridge as part of their “conscious uncoupling” on Friday that will be the last time they revisit these songs together.

Café Oto always has a busy schedule regardless of the time of year and they’ve got another week of experimental shows. The standout is arguably the show on Thursday by Oval, esteemed German electronic artist Markus Popp. He’s been one of the leaders of underground leftfield electronic music for some time time now and this is a rare chance to see him perform live in London.

Up the road at the Shacklewell Arms meanwhile you can catch DIY indiepop trio Peaness on Wednesday. They’ve just released new single Breakfast and are making a name for themselves with regular plays on 6 Music. Also in Dalston on Wedneday, but coming from a very different place musically, is Russian Circles. The Chicago-based post-rock trio have just released seventh album Blood Year and they will be playing tracks from it at EartH.