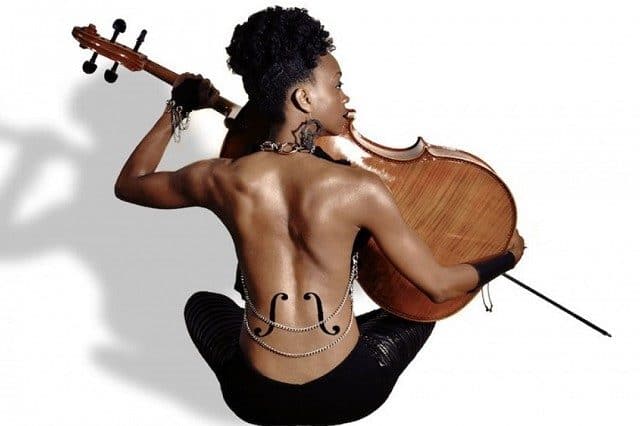 Ayanna Witter-Johnson has proved herself something of an in demand cellist over recent years, working with the likes of Anoushka Shankar and Courtney Pine but she finally released Road Runner her debut album earlier this year. It’s a confident, consistent album that showcases her soulful vocal delivery and smooth R&B sound. She plays the Roundhouse on Wednesday.

The music of Swedish singer-songwriter Daniel Norgren is quite different. He released his eighth album Wooh Dang earlier in the year and it’s full of sepia-toned, lo-fi, cracked alt.country songs. He’ll be playing them at Bush Hall on Wednesday.

As always, there’s a lot also going on at Café Oto in Dalston. Kim Gordon and Bill Nace team up again under their Body/Head name for a pair of shows on Monday and Tuesday while minimalist Dutch composer and lute player Jozef Van Wissem plays the venue on Thursday.