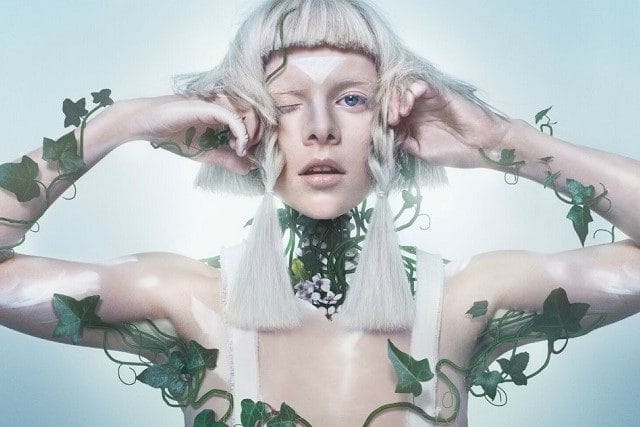 Aurora will be headlining Bushstock on Saturday 23 June

Festival season is now well and truly upon us and Saturday 23rd June sees Bushstock, now in its 8th year, return once again to Shepherd’s Bush. The festival has a reputation as the place to see the ‘next big thing’ at venues like Bush Hall, St Stephen’s Church, the Defector’s Weld and more.

Refreshingly, this year sees the festival place even more focus on upcoming acts but they do have two headliners who have been around longer. Aurora (Norwegian singer songwriter Aurora Aksnes) will be previewing songs from her forthcoming second album while Peace (now on their third album) will also be appearing. Flyte have been compared to the likes of Grizzly Bear, Fleet Foxes and Alt-J and will be one of the names to watch out for. Other names to seek out are Aquilo, Freya Ridings, Sam Fender, Billie Marten and many more (there’ll be over 35 artists playing across 7 stages).

You may not be familiar with them now but there’s a very good chance you will be in 12 months’ time or so, such is the success of Bushstock at choosing acts on the ascendency (previous events have featured the likes of Bastille, George Ezra, Daughter, Lucy Rose, Michael Kiwanuka, The Staves and Nick Mulvey. Check bushstock.co.uk for full details then head west and discover your new favourite band…

The Meltdown Festival meanwhile enters its second week at the Southbank Centre featuring some proper heavyweights of alternative rock. The concerts by the likes of My Bloody Valentine, Mogwai, Low, Death Cab For Cutie, Deftones, Manic Street Preachers, Nine Inch Nails, Kristin Hersh, Suzanne Vega and Robert Smith’s CUREATION25 show may have sold out but there’s still a handful of tickets available for some of the smaller shows as well as plenty of free events. More details here.

Elsewhere in London David Byrne plays the Hammersmith Apollo on Tuesday in support of latest album American Utopia, while the Barbican continue their impressive year with a show by respected electronic artists Alva Noto and Ryuichi Sakamoto on Wednesday. Anna Calvi returns to London with a show at Heaven on Tuesday while the same night sees Charli XCX appear at Village Underground. Finally, the much-loved Belly are at Shepherds Bush Empire on Wednesday to promote comeback album Dove. Happy gigging!

In other news, Spiritualized play a show at Hammersmith Apollo on 21st September, White Denim appear in the more intimate surroundings of the Moth Club on 29th August and serpentwithfeet plays a show in support of new album soil at the Islington Assembly Hall on 30th October, which we festooned with five whole stars. 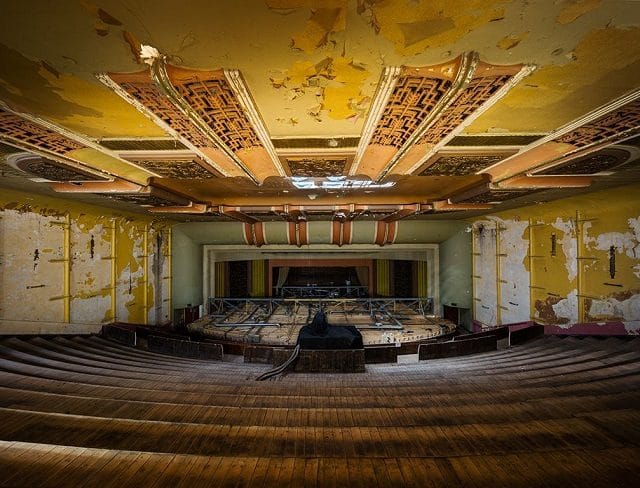