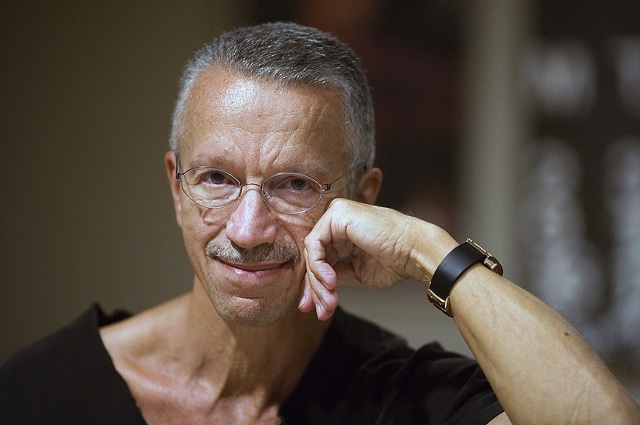 As always, the EFG London Jazz Festival 2015 draws together the most concentrated and focused selection of improvised music in the capital over the course of 10 days. There remains a commitment to bringing over some international big hitters, including some legends of the music, and placing them alongside rising young stars or homegrown talent, sometimes as part of judiciously selected double bills. Whilst some of the artist selections sometimes feel predictable, the fringes of the festival serve to highlight the extraordinary quality of thrilling live improvised music that can be heard across London pretty much every week, often bringing it to a deservedly wider audience.

Perhaps this year’s biggest name is pianist Keith Jarrett, performing a solo concert at the Royal Festival Hall on Friday 20 November. Announced relatively late in the day, this concert could still be relied on as a guaranteed sell out. Any Jarrett performance is worth seeing, especially when he is at his most fervent and emotional, although one has to indulge his sometimes confrontational relationship with audiences (particularly where camera phones and the heinous crime of coughing are involved). It’s all part of the singular experience of his concerts. Once a relative rarity, his solo performances are now more frequent, although this ought not to dilute the quality and intensity of the event.

Another exciting prospect, sadly in an ill-judged clash with the Jarrett show, is the combination of headliner Terence Blanchard (an American trumpeter steeped in the history of the music, but with a contemporary vibe in his ensembles that he has made very much his own) with the London-based and much hyped young singer and multi-instrumentalist Jacob Collier. Collier has become something of a sensation well beyond the jazz scene in to which he might otherwise have been expected to slip. This has come about through a combination of his dazzling YouTube videos (featuring split screens featuring multiple Colliers singing in rich, enticing harmony and performing on a wide range of instruments) and the valuable patronage of no less a legend than Quincy Jones.

It will be interesting to see how he fares on a big stage in a major concert hall. Blanchard will perform with his E Collective ensemble. (The Barbican, Friday 20 November). Another major audience draw, long sold out, is the London debut of the extraordinary saxophonist Kamasi Washington. With his 3CD set The Epic very much living up to its title, it’s hard to see how he will condense his expansive art in to a 90 minute set, but the sheer intensity and heavy vibe of his music demands to be experienced in concert. 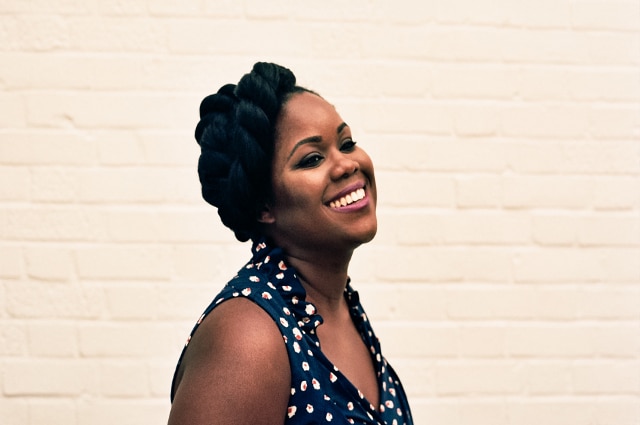 With the Queen Elizabeth Hall and Purcell Room out of action due to a lengthy refurbishment process, doors have been opened for other venues and interesting spaces. Bethnal Green’s Rich Mix, now thankfully saved from the threat of closure, has a particularly exciting programme in a very appealing modern arts space. The two-drums, sax and tuba energy of Sons Of Kemet, creating a fascinating hybrid of dance rhythms from around the world, should be a big highlight of the festival (Rich Mix, Friday 13 November). The venue have also secured a coup with an appearance from the acclaimed American trumpeter Christian Scott (Rich Mix, Monday 16 November).

Schneider has just released one of the albums of the year in The Thompson Fields (available only through her ArtistShare page in keeping with her commitment to retaining control over her work), and her orchestra regularly produces music that is extraordinarily moving in its depth of feeling. Noble is a quirky and idiosyncratic musician, but also a deeply thoughtful one, who explores a fascinating range of processes and approaches to standards and modern compositions alike on his recent solo album A Room Somewhere. It should be an unusual and thought provoking combination. 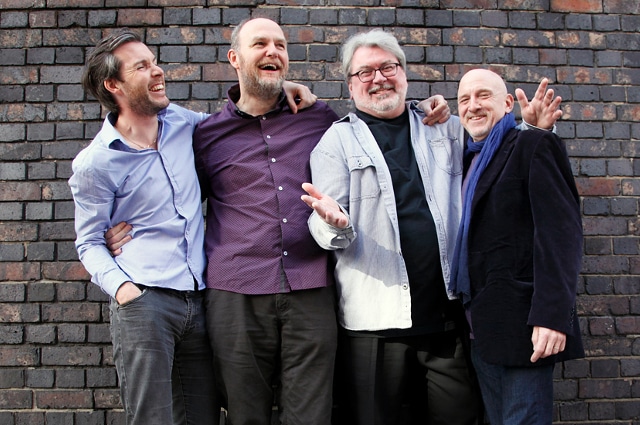 In addition to big name international performers, the festival also offers a fresh opportunity to catch major British acts that audiences might have missed. Perfect Houseplants have been a vital creative life force over decades, in their own way every bit as important as a small group as the more widely-known Loose Tubes are as a big band. They play The Vortex (one of London’s most important jazz venues) on Saturday 21st November.

Transatlantic supergroup The Impossible Gentlemen (pairing British virtuosic talents Gwilym Simcock and Mike Walker with the experienced, authoritative American musicians Steve Rodby and Adam Nussbaum) play at the 606 Club in Chelsea on Tuesday 17th. The adventurous song-based band Blue Eyed Hawk perform at The Vortex on Tuesday 17th as part of an event organised by the excellent Match & Fuse project (which arranges and promotes closer ties between British and European musicians).

Then there are the more esoteric treats. Dedicated fans have the potential to see Australian improvising trio The Necks perform not once but four times during their residency at Cafe Oto, with one of the dates featuring the legendary saxophonist Evan Parker. Bassist Dave Holland, someone who was involved with the music at a crucial juncture during his tenure with Miles Davis and who has since become a major composer in his own right, plays a solo set at Wigmore Hall. Even stranger is that Pedro Segundo, who plays drums in the Ronnie Scott’s house band and also with trombonist Dennis Rollins, will also play solo drum sets at St James’ Theatre. 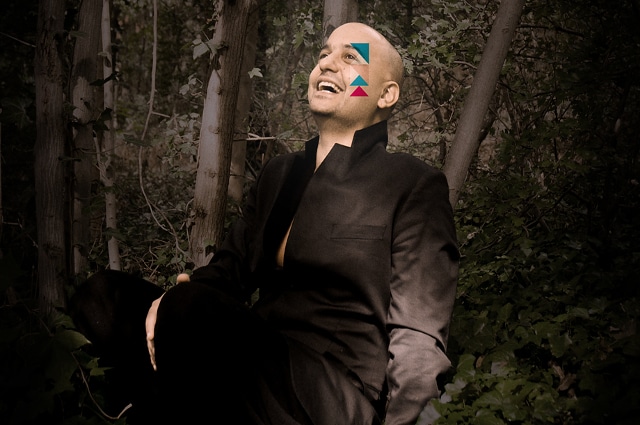 A wealth of great music can be heard in smaller stages and across the small venues, many of them dependable, regular homes for musician-run jazz nights all the year round. The Con Cellar Bar in Camden hosts a tantalising double bill of Kit Downes’ The Enemy and George Crowley’s Can Of Worms and The Spice Of Life hosts a number of big bands from young bandleaders as diverse as Matt Roberts, Sam Leak and Andrew Linham. The Barbican Free Stage has a fascinating line-up of wilder improvised music organised by LUME (a musician-run night organised by saxophonists Cath Roberts and Dee Byrne) on the afternoon of Saturday 14th.

Sadly, one artist who now won’t be appearing is the great New Orleans pianist, vocalist, producer, arranger and former label impresario Allen Toussaint, who very sadly died following a concert in Madrid earlier this week. Perhaps more confident in behind the scenes roles, Toussaint had reinvigorated his career as a performer in the wake of Hurricane Katrina. Yet his writing and production work with the likes of The Meters and Lee Dorsey, amongst many other things, makes him a pioneer of the sound and feel of New Orleans music.

The 2015 London Jazz Festival takes place from 13-22 November 2015. Further information and tickets can be found here.