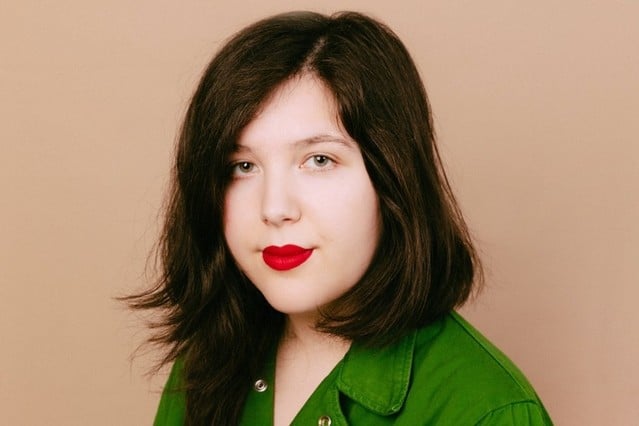 Lucy Dacus has been busy of late. Last year she released her second album The Historian and also featured alongside Phoebe Bridgers and Julien Baker as part of boygenius. She‘s already released two new songs this year and she’ll no doubt give them an airing when she plays EartH on Wednesday.

In terms of labels, few have been as active as Bella Union recently and one of their more leftfield sign-ups was Jambinai. Hailing from Korea they play a form of dynamic rock that has been likened to Mogwai and Explosions In The Sky but also incorporates various traditional Korean instruments. Third album ONDA is just about to come out and they play a show in support of it at the Garage on Thursday.

Tame Impala are very much at the opposing end of the rock spectrum these days. The last few years have seen Kevin Parker & co. embraced by the mainstream and they’re now in a position where they play gigs at the O2 Arena. You can catch them there on Saturday night.

Thursday meanwhile sees an enticing double bill at EartH. Cass McCombs’ ninth album Tip Of The Sphere gained favourable reviews earlier and it’s not hard to see why. He headlines with support from Eleanor Friedberger. Thursday also sees a show by CID RIM (Austrian multi-instrumentalist Clemens Bacher) at Corsica Studios and another by Imperial Wax (the band who alongside the late Mark E. Smith comprised The Fall for the last few years of their existence) at the Islington.

Elsewhere, the week features shows by a few returning names from the world of indie-rock. Grandaddy frontman Jason Lytle appears at Bush Hall on Monday, Liz Phair plays Islington Assembly Hall on Tuesday and Guided By Voices are at Village Underground on Wednesday.

Finally, a reminder that Field Day, The Mighty Hoopla and Cross The Tracks take place this weekend. Read more in our London festivals preview here.