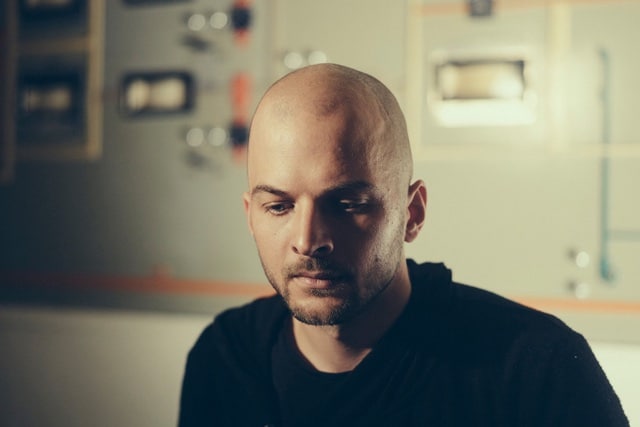 It’s all about the residencies in London this week as four of the capital’s key venues are taken over by in demand artists. German piano prodigy Nils Frahm plays four shows at the Roundhouse from Wednesday to Saturday. It’s London’s first chance to hear tracks from latest album All Melody played live, and is sure to be a spectacular set of gigs. We’ll be at Wednesday night’s show so check back for words.

Over at Village Underground Four Tet plays four shows (from Monday to Thursday) while Bon Iver appears at Hammersmith Apollo on Wednesday, Thursday and Sunday. The smallest residency takes place at the Moth Club in Hackney where American singer-songwriter Willy Mason plays a trio of shows from Thursday to Saturday.

There’s plenty of other appealing shows also. Kelela plays her acclaimed electro-infused R&B at the Roundhouse on Thursday. On the same night Nabihah Iqbal (previously known as Throwing Shade) plays Archspace in Haggerston while Jessie Ware plays from new album Glasshouse at the Jazz Café.

On Wednesday King Gizzard And The Lizard Wizzard play their energetic psychedelic sounds at Brixton Academy while on Saturday Franz Ferdinand take to the stage at the same venue (we really liked their new album Always Ascending). Up in Camden on Friday night Alvvays’ star continues to shine with a show at the Roundhouse.