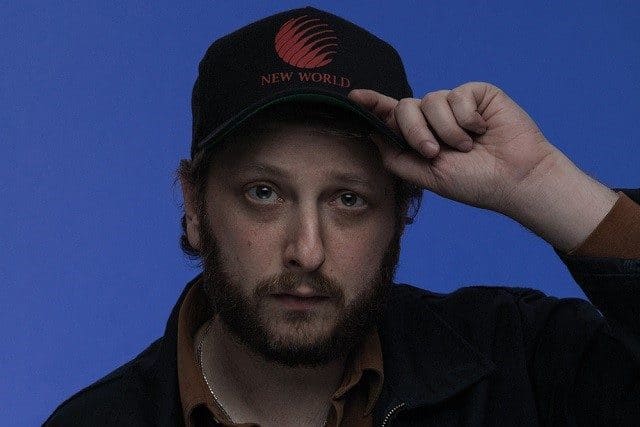 Daniel Lopatin has built up a reputation as one of the most progressive and experimental artists working in the field of electronic music as Oneohtrix Point Never over recent years and this week sees him play a show at the Roundhouse on Friday. It will see latest album Age Of recontextualised via “live music, installation art and customised visuals” in what should be a fascinating night.

Kristin Hersh is something of a musicOMH favourite (read our review of her show at last year’s Meltdown festival here) and she returns to London on Sunday to play another show at Bush Hall. We found last year’s Possible Dust Clouds album to be “the sound of an artist rejuvenated and inspired”. If you can get a ticket you shouldn’t pass by the chance to see a cult artist extend her legacy.

One album we’ve been impressed by this year is Psychogeologies by Gemma Ray. It’s full of colourful, polished, intelligent pop and and she plays a small show in support of it at The Victoria in Dalston on Tuesday. Her next show in London is likely to be at a bigger venue. Another highly recommended show in east London on Tuesday sees Laura Gibson promote last year’s fine Goners album at St John on Bethnal Green. On Monday along the road at Village Underground meanwhile you can catch the excellent saxophonist Nubya Garcia.

Two bigger shows take place at Brixton Academy. Kamasi Washington has established himself as one of the most exciting performers around and he’s in south London on Tuesday. Later in the week on Thursday sees the same venue host Maribou State which shows how far the electronic duo have come since their arrival in 2015. Finally, The Hold Steady return to the capital for their now annual trio of shows over one weekend. On Friday and Saturday they’re at the Electric Ballroom and on Sunday they opt for the more intimate setting of Oslo. In addition, the band’s 2009 documentary, A Positive Rage will be screened at the Picturehouse cinema in Hackney on the afternoon of 10th March. They attract a devoted crowd and these shows should be another set of joyous occasions.