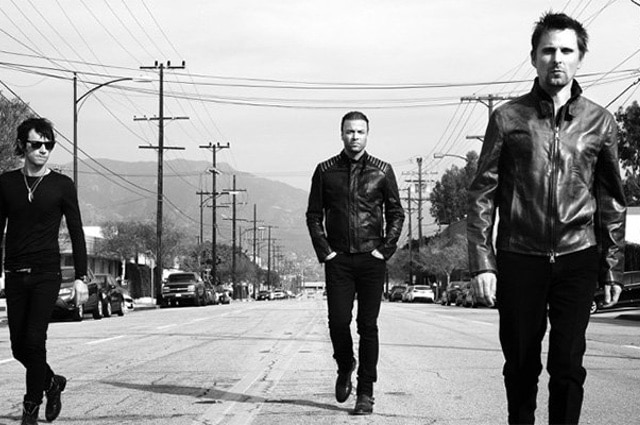 Muse headline Sunday night on the main stage at Reading

It seems that with every passing year Reading and Leeds Festival moves further and further away from its roots as a celebration of rock music. The event has evolved with the times, positioning itself as a rite of passage for teenagers who want a big blowout after receiving their GCSE, AS and A Level results. And this year is no different, with the 2017 edition of the festival continuing the progression towards a more diverse line-up.

Of course, the headliners still have a familiar feel to them. Kasabian and Muse are tried and tested when it comes to the Main Stage, with the latter preparing to headline for the third time following the release of their seventh LP, Drones. The same goes for third headliner Eminem, who will make it a hat-trick of appearances at the top of the bill following his performances in 2001 and more recently in 2013.

Yet beyond the main headliners, the line-up is as eclectic as ever. Take the NME/BBC Radio 1 Stage for example, which manages to cover pretty much every genre going across the three days. You Me At Six, who will headline the stage on Friday at Reading and Saturday at Leeds, may well be festival regulars, but below them is a wide variety of acts including Anne-Marie, Lethal Bizzle, Sub Focus and The Orwells.

The line-up for Saturday at Reading and Sunday at Leeds features an equally fascinating melting pot of genres. Whether it’s the scintillating punk of Marmozets and Frank Carter & The Rattlesnakes, the slick hip hop of Loyle Carner or the extravagant pop of Everything Everything, there’s something for everyone. That’s even without mentioning Glass Animals and Flume, with both acts continuing their meteoric rise by topping the bill.

Not content with springing plenty of surprises already, the running order for Sunday at Reading and Friday at Leeds ensures all the bases are covered. Having previously been accused of having a dearth of female acts on the bill, the festival looks to readdress the balance with slots for rapper Ray BLK, Halsey and Haim, with the latter deservedly topping the line-up following the release of their second album, Something To Tell You.

Meanwhile, over on the Festival Republic Stage, festival-goers will be able to find a range of exciting up-and-coming acts together with more established performers. Among the most anticipated sets will be that of The Amazons – a band who are tailor-made for Reading and Leeds. Coming off the back of their self-titled debut album and popular single Black Magic, the quartet are sure to draw a good-sized crowd for their radio-friendly rock. 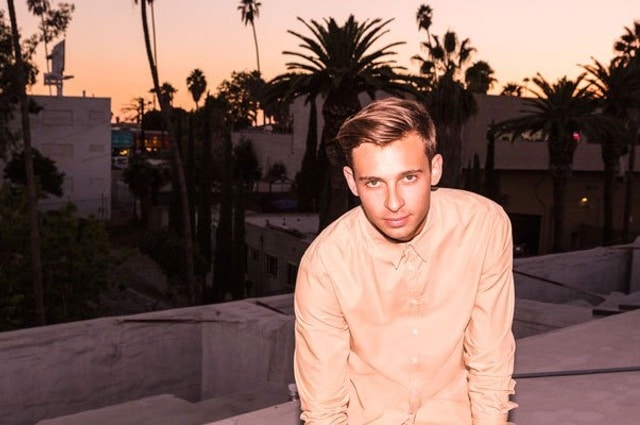 Flume headlines the NME/Radio 1 Stage on Saturday at Reading

The Big Moon are another hotly-tipped act to keep an eye out for, along with Toothless – which is the side project of Bombay Bicycle Club bassist Ed Nash – and Black Honey, fresh from supporting Royal Blood on their UK tour dates. Other highlights across the weekend on the Festival Republic Stage include Jagwar Ma with their psychedelic live show and old favourites like The View, Black Lips and Ash.

Elsewhere, the BBC Radio 1 Dance Stage will provide its usual rave-inducing line-up, with Fatboy Slim’s headline set the pick of the bunch – although notable mentions go to both LANY and Charli XCX. While all that is more associated with the festival’s newer fanbase, the traditional rock/metal crowd will be able to mosh to their heart’s content over on The Pit/Lock Up Stage, where Billy Talent, While She Sleeps and Neck Deep will lead the way.

There are also a few throwbacks to Reading and Leeds Festival’s past on the Main Stage, with the return of Korn, At The Drive In and Jimmy Eat World. That said, the rest of the line-up features plenty of left-field choices. The inclusion of hip hop trio Migos alongside Major Lazer further illustrates how the festival’s demographic has changed – as does the promotion of South London rapper Giggs to the Main Stage.

However, Reading and Leeds Festival wouldn’t be complete without a few more mainstream acts to attract the crowds. Two Door Cinema Club and Bastille certainly fit the bill and will have no problem getting the party started, while Blossoms have also developed a reputation for delivering on the biggest stage. Yet they all pale in comparison to Oasis frontman Liam Gallagher, who could very well provide the defining performance of this year’s festival with his solo set – depending on what mood he’s in.

The Reading and Leeds Festivals take place on 25-27 August 2017. Line-ups and further information can be found here.