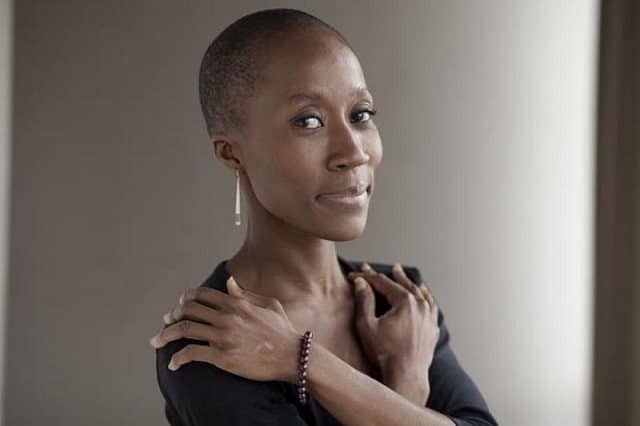 This week opens with a show by Malian artist Rokia Traoré at the Barbican. She’s built up a reputation as a captivating performer over the years (we’ve saw her play there back in 2009 and 2014) and tonight’s show will see her explore recent highly regarded albums like Ne So, Beautiful Africa and more.

The Barbican also welcomes one of the big names of Brazilian music in Caetano Veloso on Tuesday night. His career may have spanned four decades but this show will see him focus on forthcoming album Ofertorio with musical support from members of his family.

Towards the end of the week meanwhile Canadian chroniclers of the apocalypse Godspeed You! Black Emperor will be providing a live soundtrack to monumental a multimedia piece by dance company The Holy Body Tattoo on Friday and Saturday.

It’s also the second week of Somerset House’s Summer Series. MGMT are arguably the biggest draw and they’ll be playing from latest album Little Dark Age on Monday. Other highlights include Sigrid appearing on Wednesday, The Roots on Thursday, De La Soul on Friday and Róisín Murphy on Sunday.

Elsewhere, Daniel Blumberg builds on the success of debut album Minus with another show at Café Oto on Monday, while on the same night the Lexington hosts a show by Syrian-born singer Bedouine. On Wednesday Tirzah brings her fresh, electronic, R&B tinged sound to the ICA and Me’Shell Ndegeocello promotes her 12th album, Ventriliquism (a covers record featuring unique takes on songs by Prince, TLC, Janet Jackson and more) at Under The Bridge in Chelsea.

Finally, Thursday sees two gigs of note take place. Trembling Bells will be at Cafe Oto while Bodega, who have rather enticingly been described as “Jane’s Addiction meets Talking Heads via Parquet Courts“, play the Tufnell Park Dome.

We really like the new material we’ve heard from William Doyle (who used to previously release music under the name of East India Youth). His album is coming out later in the year and he’s announced a show at Hackney venue Chat’s Palace on 27th September.

In other news, we thought Vashi Bunyan may have disappeared entirely from the live music circuit but, pleasingly, she’s just announced a show at Café Oto on 27th November.

Another artist returning to London after a few years away is Paul McCartney. He last played the O2 Arena back in 2015 but he’s announced another show there on 16th December.