Sam Evian, The Beths, Kikagaku Moyo… This Week In Gigs 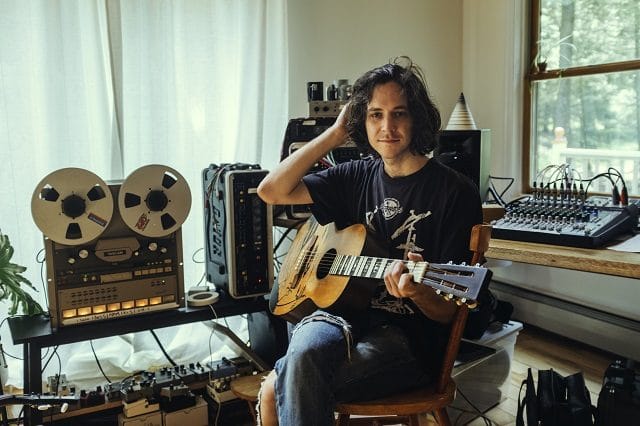 It’s another relatively low-key week in London for gigs but if you have an urge to experience live music then there’s plenty of opportunities.

Tuesday night sees a strong line up gather at the Lexington. New York-based songwriter Sam Evian impressed with his You, Forever album last year and he heads up a night that also features fellow Americans Hannah Cohen and Johanna Samuels. They’ve both impressed with the new music they’ve released this year so this promises to be a great night.

The Beths have had a busy year, playing several shows in London to cement their reputation as one of the best new power-pop to have appeared in recent years. They’re back in London on Wednesday at Heaven. Over in Hackney on Wednesday meanwhile Studio 9294 is the setting for the return of Japanese psych-adventurers Kikagaku Moyo. We’ll be reviewing their Brighton show.