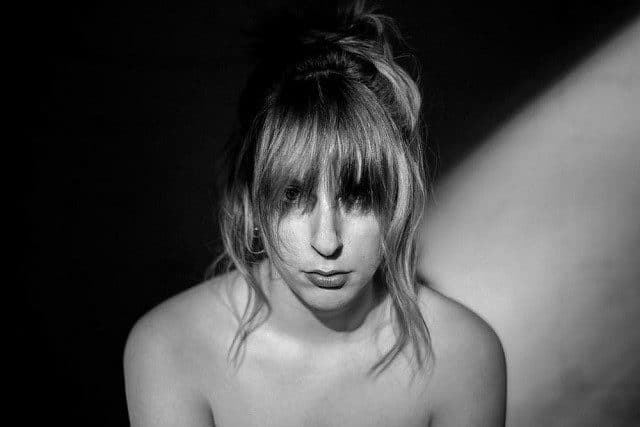 There is, quite frankly, a ridiculous amount of gigs happening in London this week.

Tuesday has Nick Mulvey playing from last year’s Wake Up Now album at the Royal Albert Hall while Josh T Pearson will be promoting latest album The Straight Hits! at Islington Assembly Hall. Xylouris White play the first of two dates at Café Oto on Tuesday as well (they’ll be there on Wednesday also) and American harpist Mikaela Davis promotes forthcoming album Delivery with a gig at the Lexington. Oh, and there’s the small matter of some band called The Rolling Stones playing the first of two shows at the London Stadium on Tuesday (they’re back again on Friday).

On Thursday it’s the turn of Unknown Mortal Orchestra to play the Roundhouse while a smaller show also takes place down the road at St Pancras Old Church as Erland Cooper plays from latest album Solan Goose (read our interview with him here). Thursday also sees Sparks play the Kentish Town Forum and Cigarettes After Sex play Brixton Academy.

The weekend ironically is where things begin to slow down a little. Friday sees Field Music play from excellent new album Open Here at the Barbican with the help of a small orchestra. KOKO meanwhile sees the return of Deerhunter. The Barbican’s contemporary music programmes is as strong as ever this year and Saturday sees Actress perform with the London Contemporary Orchestra on Saturday. The week comes to a close with the Royal Festival Hall hosting all-female, African supergroup Les Amazones D’Afrique on Sunday.

Arctic Monkeys have announced a show at the Royal Albert Hall on 7 June in support of opinion-dividing new album Tranquility Base Hotel & Casino (this is on top of the four nights they are playing at the O2 Arena in September). Death Cab For Cutie meanwhile have added a small show at the Scala on 19 June (the day after their sold-out show at the Royal Festival Hall for Robert Smith’s Meltdown festival).

In other news, British folk legend Richard Thompson will be playing at the Barbican on 16 October, and Olivia Chaney launches her new album Shelter at Hoxton Hall on 19 June.