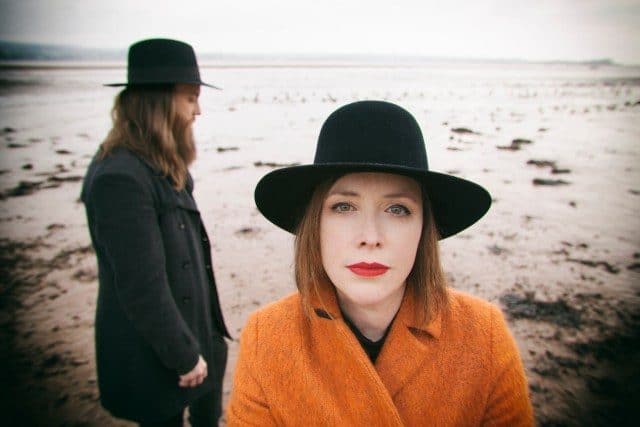 The Soft Cavalry play the Lexington on Wednesday 3rd July.

This week sees yet another festival squeeze itself into the crowded London itinerary but it looks to be an intriguing one. Turning Tides take place on the Greenwich Peninsula over the first two weekends of July and best of all, it’s completely free. The first weekend sees performances from Mulatu Astatke, Sudan Archives and Melt Yourself Down on the Saturday and Gaz Coombes, Eleanor Friedberger and Du Blonde on Sunday. There’s also installations by Yoko Ono, Damien Hirst and Scanner and a whole load of other stuff going on at The Tide, “London’s only riverside linear park”. More information here.

On a smaller scale this week sees The Soft Cavalry (Rachel Goswell from Slowdive’s new band) play their debut London show at the Lexington on Wednesday. Did we mention that they spoke to us about their influences? Read more here. The album is out on Friday 5 July and the early signs have been very promising so this will be worth seeing. Another musicOMH favourite Xylouris White (Greek singer and laouto player George Xylouris and Dirty Three drummer Jim White) play a low key show at the MOTH Club on Tuesday (read their This Music Made Me feature here).

Gig announcements you may have missed

The Soft Cavalry MP3s or CDs

The Soft Cavalry on Spotify