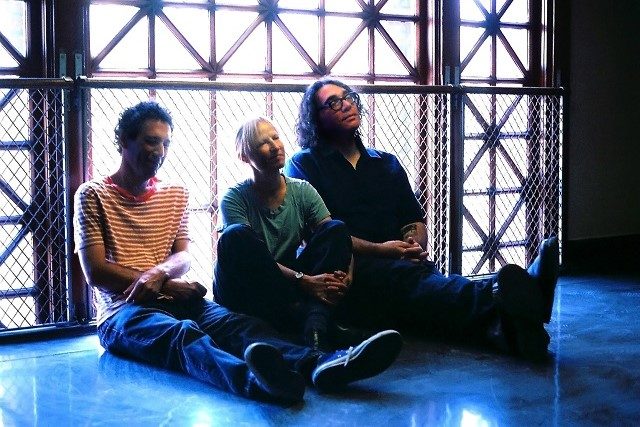 This week sees Yo La Tengo return to London to play two shows at EartH. The first is on Sunday 17th and will no doubt feature tracks from last year’s excellent There’s A Riot Going On album and selections from across their extensive back catalogue. No two Yo La Tengo gigs are ever the same so we’re in for a treat (read what we thought about their show at the Royal Festival Hall last year here).

EartH is also the setting earlier in the week for a show by two rising names in the world of modern classical music. Poppy Ackroyd has released four albums of beautiful piano-based music, the most recent being last year’s Resolve album. Support comes from cellist Julia Kent who has just released sixth album Temporal to much acclaim. It promises to be a special night in Dalston.

On Thursday the Roundhouse hosts a show by Neneh Cherry. We were impressed by last year’s Broken Politics album calling it “the sound of an artist growing and maturing very nicely” and this show in Camden will no doubt see her further consolidate her reputation.

Bess Atwell may not have the same sort of experience or history as Neneh Cherry but the tracks she’s already released from her forthcoming album have been very promising and she plays a show at St. Pancras Old Church on Friday night.

Saturday sees two notable events take place in the capital. Daylight Music celebrate the laudable milestone of their 300th show at Union Chapel on Saturday. For this special occasion they will be hosting a ‘mystery edition’. Given the list of artists that have appeared over the last ten years it’s sure to be an impressive line up. It takes place from 12:00-14:00 and entrance is on a pay-what-you-can-basis (recommended donation £5). They’re hoping to attract a big crowd so if you fancy some experiencing some live music in an informal-yet-spectacular setting they would love to see you.

Also on Saturday the Walthamstow Jazz Festival takes place at Walthamstow Assembly Hall. The line up includes Ginger Baker, Evan Parker, Laetitia Sadier, Thurston Moore and more. It starts at 14:00 so if you’re quick you could even do Daylight Music then jump on the Victoria line to complete a full day of live music action.