Bandcamp in the time of Corona: a beginner’s guide

The user-friendly resource, waiving its fees again, is used by small-scale music makers and larger record labels alike. Where to begin? 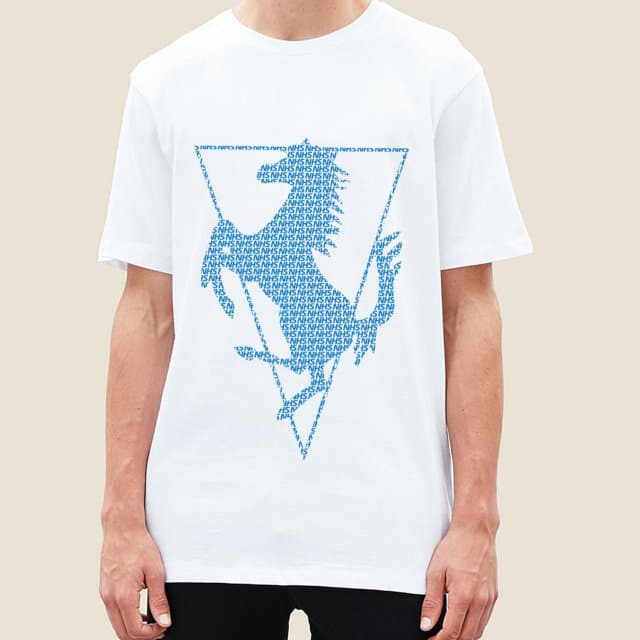 Bandcamp: In Order To Care, from R&S Records

If you love new music, the chances are you already know about Bandcamp. It is a user-friendly resource used increasingly by small-scale music makers and larger record labels alike, a tried and tested method of getting new music out to the listening public. The casual visitor can get notifications of new releases, with artwork, tracklistings and sample tracks – or they can browse to their heart’s content on back catalogue items. Fans can bookmark pages, stream music on the Bandcamp player and order in advance – and wait for notification from their favourite artists.

Recently the site has been offering support to those affected by Covid-19. This Friday, 1 May, Bandcamp is once again waiving their revenue share of every sale, normally taken before the money goes to its creators and owners. That means 15% of the price for digital items, and 10% for physical formats and merchandise, and funds reach the musicians and labels responsible within 48 hours.

This will be the second time fees have been waived in this way. When the initiative was first taken on Friday 20 March, $4.3 million was recouped for artists and labels in just 24 hours. Bandcamp say this was 15 times their normal Friday trading, and have responded to requests for a repeat the exercise with further ‘first Fridays’ in June and July.

What can we recommend on Bandcamp? First of all we advise you take an hour or two for browsing, giving time to explore the Discover and Daily offerings. These are great for finding new music, since you can hunt by easily located genres, from ambient to metal via world, pop, electronic and jazz.

Even better, you can combine a love of new music with giving to much-needed charitable causes. The good folks at Kompakt have put together a new mix series called Connecting The Dots, assembled by label head Michael Mayer. All proceeds from this compilation of past and present catalogue excerpts will go to the artists on the mix, and to the Cologne club GEWÖLBE. Similarly R&S Records are offering an apparel and digital compilation double, exclusively for the supply of much-needed PPE for NHS workers. In Order To Care will have 41 tracks and a t-shirt (illustrated above) to pre-order.

On the new release front, Hyperdub have posted information on the new Jessy Lanza album All The Time, due on 24 July – with two tracks available for streaming. Further scouring of the New and Notable section reveals new music in the offing from Sébastien Tellier (his sixth album Domesticated) and Warren Ellis, his soundtrack to This Train I Ride now available through Invada. Faca De Fogo, the collaboration between GNOD & João Pais Filipe due for release in July, is also ready to peruse, though no audio samples are forthcoming yet. 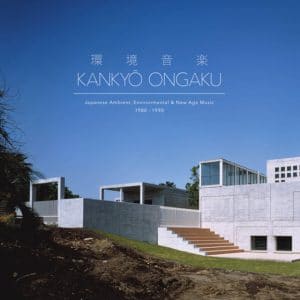 Bandcamp is not just for new music, for reissues, live sets and remasters perform well there too. Last year the surge of interest in Japanese ambient music was reflected in the popularity of titles such as Light In The Attic’s compilation Kankyō Ongaku: Japanese Ambient, Environmental & New Age Music 1980-1990. This year it continues with the likes of Hiroshi Yoshimura.

Covers are popular too, while artists are on lockdown. YACHT are releasing a cover version every week, from sources as diverse as Sparks and Aphex Twin. Iggy Pop recently uploaded a cover of Sly & the Family Stone’s Family Affair, the song falling neatly into his vocal range.

On the live front, The Twilight Sad wanted to document their recent live recordings, capturing ‘the best we’ve been playing as a live band’. It’s available on a pay what you want basis. Similarly The Lemon Twigs, who have satisfied their fans’ long-standing wishes for a live album with a set of 12 songs from their North American ‘Go To School Tour’ of 2018. Here the deal is that the full proceeds of their digital album go straight to Coalition For The Homeless’ Covid-19 fund, supporting the homeless in New York City.

Bigger packages include that from Adrian Sherwood’s ever-evolving On-U Sound label, who recently released a compendium of the five albums made by African Head Charge; these are freely available to peruse and purchase.

You can also get some serious bargains, with artists on occasion following the Radiohead model of paying what you think is a reasonable fee for their wares. Earlier in April Sinkane uploaded Lost Tapes, a collection of songs which, in his words, “haven’t made it onto an album for one reason or another”. As you’ll hear from listening, that doesn’t mean the quality threshold has dropped in any way. You can pay if you want to.

Ambient music performs well on Bandcamp, and at the moment would seem a sound investment to ease the stress created by distancing and isolation. Recommended albums in this area include Oceur’s Everything – a wonderfully soothing record from the Frenchman – and the tense but also ambient Red Sun Through Smoke from Vancouver musician Ian William Craig, a reaction to the forest fires raging through the British Columbia province last year released on 130701.

Even this trawl through the riches of musical treasure on Bandcamp is just the tip of the iceberg. This Friday, find some time to track down your favourite artists and make sure you’ve got all the music you need from them. When you’ve done that explore some new sound courtesy of a guided tour – or find more music by searching labels that you love. If you have the money to spare in these difficult times, you can spend it in the knowledge that all of it will go to the creators and owners, or to charity.

Hats are doffed, then, to Bandcamp for this initiative, which will hopefully continue to support musicians way beyond the Coronavirus pandemic. Spotify and YouTube – time for you to dig into your considerably fuller pockets and see what can be arranged. Now is the right time. 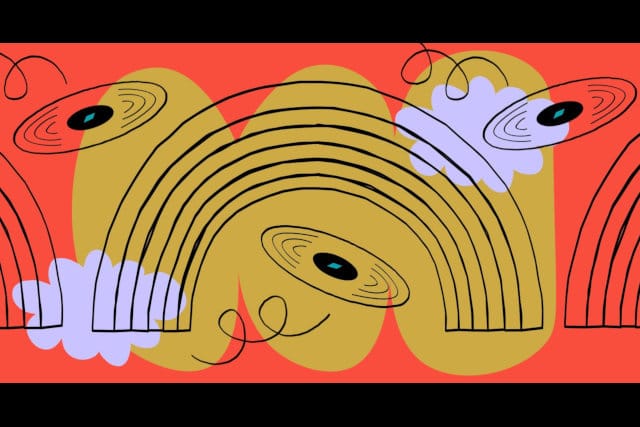