With remastered double CD editions out just in time for Christmas, Graeme Marsh revisits the two albums which formed the entirety of this unique band’s career 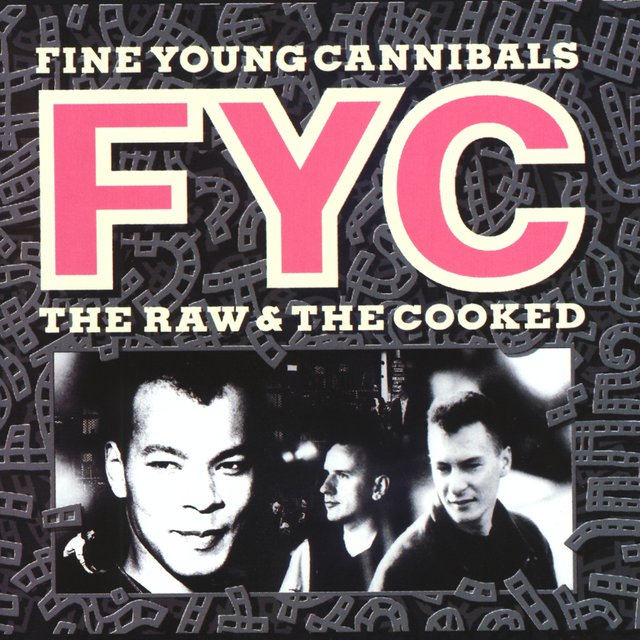 Albums with named sides instead of just A and B, now that’s a thing. Why, you might ask, would anyone bother to go that far with their artistic output when the record playing public probably wouldn’t even notice half the time if their vinyl was marked with anything other than an A or a B? But that’s just the point – music is art, and little tweaks like this is simply stamping your unique signature even more indelibly into your creations.

You probably don’t even realise some albums in your collection boast this trait. Picking out some of the most revered titles might well have you scurrying for your records (and CDs to an extent, although where these have been recreated from vinyl released prior to the CD boom in the early 1980s, it’s not always apparent). Van Morrison’s classic Astral Weeks did it in 1968 (side one is labelled In The Beginning and side two is Afterwards); The Doors did it in 1970 with Morrison Hotel (Hard Rock Café is side one, with Morrison Hotel as side two); 1974 saw Queen slipping in Side White and Side Black on their second album Queen II; fast forward to 1987 and Guns N’ Roses had G and R as the two sides named on Appetite For Destruction; Kate Bush has had more than one, and as for R.E.M., well, they’re the masters. Rumour also has it that one of the world’s biggest bands also released an album with ‘front side’ and, ahem, ‘back side’ as their named sides but that’s a mystery for you to crack yourselves.

In 1989 Fine Young Cannibals released their own album to follow this trend: The Raw & The Cooked. And despite the rollcall above mentioning some monstrous efforts – literally in the case of R.E.M. – the Birmingham three-piece supplied such a superb follow-up to their 1985 eponymous debut that it’s not out of place in this company.

When The Beat disbanded in 1983, two of the original line-up – Andy Cox and David Steele – went off on their own tangent but they needed a singer; they found one in Roland Gift, an enigmatic figure in a punk-ska band Akrylykz, and his amazing vocals would underpin the band. It was so spectacularly unique sounding it gave them a stunning presence like many other successful bands have benefitted from, being instantly recognisable in a millisecond. Their debut was released in late 1985 after their first single, the excellent Johnny Come Home, shot into the UK singles Top 10 in June of the summer of that year; it was also similarly successful, reaching Number 11 in the album chart.

Much like The Beat before them, they weren’t afraid to include cover versions on their albums, although not to the extent The Beat had done so: their debut in 1980, the brilliant and much overlooked I Just Can’t Stop It, included a meaty proportion of covers with their most recognised being – and most unlikely perhaps – Can’t Get Used To Losing You, a song taken to Number 2 in the UK singles chart in 1963 by crooner Andy Williams. The non-album single Tears Of A Clown was another high profile cover and Fine Young Cannibals duly followed this tendency on their first LP by including a superb version of Suspicious Minds that included Bronski Beat/The Communards singer Jimmy Somerville’s distinct tones on backing vocals, another song to originally reach Number 2 in the UK courtesy of Elvis Presley in 1969. Aside from this highlight, though, its accompanying original material was strong, with a heavy trumpet presence throughout. More than that, though, the trumpet was often utilised with a mute to give a higher pitched sound, something that was another unique selling point.

Despite the success of the band’s debut album, what happened next surpassed its achievement by some distance, sending their popularity through the roof. Firstly, along came lead single Ever Fallen In Love (With Someone You Shouldn’t’ve), another cover version done expertly. What makes a good cover version exactly? Well, something that builds on the original and re-records it in such a way that it comes out as the go-to version and although Buzzcocks‘ recording is a damn fine original, Fine Young Cannibals’ version is just as good – testimony to the strength of the song. Again reaching the UK Top 10, it was setting things up nicely.

Having been initially included on Jonathan Demme’s soundtrack to Something Wild in 1987, this was somewhat of a false dawn and as well as the single, three other tracks around this time found themselves in another film – Tin Men. As Gift was now off acting, Cox and Steele ventured out without him on their Two Men, A Drum Machine & A Trumpet and, when they finally reconvened, their next single, released in January 1989, was a smash – She Drives Me Crazy topped the US singles chart and reached Number 5 on the UK chart; this was a statement of intent, and one that ensured the upcoming album would be snapped up. A month later The Raw & The Cooked arrived, storming to the top of the album chart in both the UK and the US. But its success was fully justified, the strength of the songs were through the stratosphere compared to the debut album and this was reflected in the way the market was subsequently milked dry as single after single was released, albeit some limited to foreign waters only, but a staggering six were released in the UK alone with two more elsewhere.

The influences on show were eclectic to say the least, but the band’s ability to tap into such areas as 1950s Ray Charles like waters were impressive, the inimitable Jools Holland helping out with some outstanding ivory tinkling on the next – also Top 10 – single Good Thing, his performance second only to the unbelievable contribution he made to The The’s Soul Mining in 1983 on the spectacular Uncertain Smile. Perhaps the best track of all, though, was the funky (and often overlooked in favour of its more famous peers) brooding gem I’m Not The Man I Used To Be. 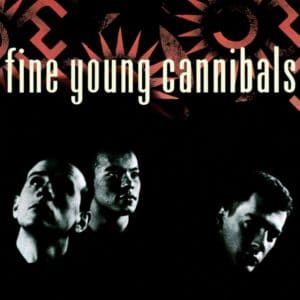 Now, over 30 years since their arrival, both albums are being re-released in extensive double CD packages as well as getting a vinyl revisit; for review purposes though, the CDs are the focus. As always, eyes turn immediately to the extras as ravenous fans attempt to quench their thirst for more nuggets from their favourite records and there’s several to whet the appetite.

From the debut, there are newly released CD mixes of Blue and Couldn’t Care More but the cream here are the BBC Sessions; John Peel Sessions from 1985 have been released before but not on CD and previously unreleased are the Janice Long Sessions and, as expected, they all sound excellent.

Also included are some new versions of some of the other hits but this is also where overkill starts to come into play. For example, do we really need, in addition to the original album track, another seven different versions of Johnny Come Home? Probably not, and as for the two Mousse T Cocktail Mixes, this is something for purists, or fans of lounge jazz. More standard inclusions are of course some b-sides and original extended versions.

On to the majestic second album and we have a similar story. Again, we have some b-sides, some 12” mixes and other remixes on CD1, nothing newly released though. Highlights here are the completely unrecognisable version of Good Thing, aptly subtitled “Nothing Like The Single Mix” and the calypso like version of I’m Not The Man I Used To Be. CD2, however, sees 12 of its 14 tracks newly released in some capacity. We have demo versions (x3), more remixes (indifferent) and other bits and pieces but it will test your patience with some of its extended remixes so beware, Youth’s remix of Don’t Look Back being one of the highlights as well as a shorter, less all-consuming mix. In all, these are both decent releases although the debut has the edge simply due to its BBC Sessions. Perhaps that’s just as well, though, because The Raw & The Cooked is by far the superior album of the two and the inclusions on the debut help readdress the balance.

What became of Fine Young Cannibals after their masterpiece, though? Well, they released The Raw & The Remix in 1990 and six years later hit the Top 10 again with The Finest, a part-compilation, but due to tensions within the band, partly to do with acting pursuits, another fully original album never surfaced and they went their separate ways in the mid-1990s. It’s something that Gift has shown regret over recently, and fans would agree; how disappointing that such a brilliant album was not built upon further. Alas, just the one masterpiece will have to do, and a masterpiece it most certainly is.