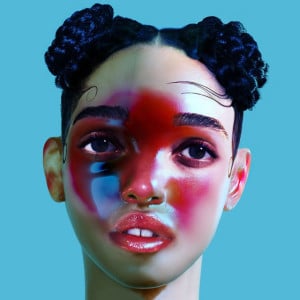 It’s that time of year again. The Mercury Music prize evokes a range of sentiment, from feverish speculation to casual dismissal to wild anger. Whatever your particular view, the prize has done and continues to do excellent work, particularly in raising the profile of under-represented genres and in promoting homegrown music. One of the key questions this year is whether what is too often described as the ‘token jazz’ nomination will return. Last year’s shortlist was felt by some to be a rather safe and mainstream collection (and the eventual winner, James Blake’s Overgrown, certainly felt like one of the strongest candidates). Will this year’s selection make any bolder choices?