This Music Made Me: A Grave With No Name

by musicOMH
published: 21 Jan 2018 in This Music Made Me
Tweet 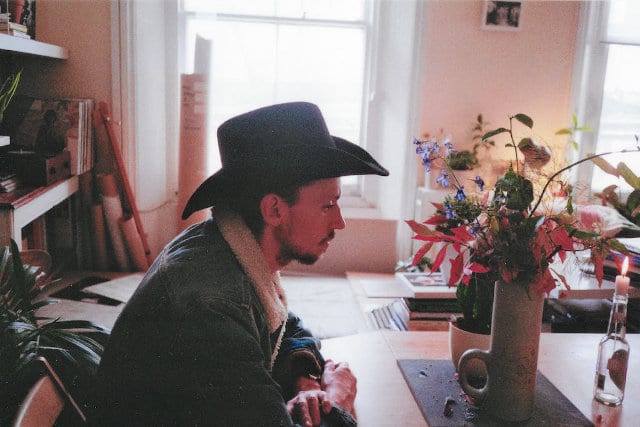 A Grave With No Name

A Grave With No Name‘s sixth album Passover is described by its author Alexander Shields as a set of “interlocking short-stories”, written during a stay in his family home in the wake of his grandmother’s death – a home he shared with her throughout his young life.

As such, a spectral presence makes itself known throughout the album, with themes such as the mortality of loved ones, and returning to the bosom of the family being explored, alongside a burning questioning of the comforts of religion and ceremony, and our attempts to reconcile the elemental with the domestic.

Ahead of a pair of live dates in Paris and London in support of the album’s launch, multi-instrumentalist and songwriter Shields reflected on the music that has influenced him most, for A Grave With No Name’s This Music Made Me… 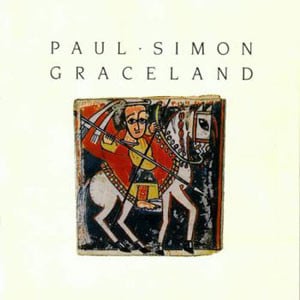 The first time I remember having a deep connection with recorded music, was listening to Graceland by Paul Simon.

The reason for this being that at five years old, I was 100% certain that the song You Can Call Me Al had been written specifically for me.

My father would play this album incessantly in the car, and at home, and I recall the bombshell of realizing that all these incredible songs were by the same guy, who confusingly had two first names, and looked like he would attend our local synagogue. 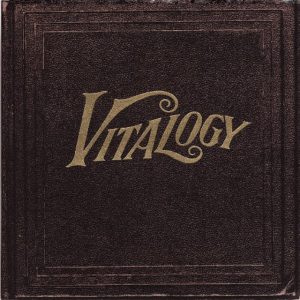 Whilst at school, the experience of hearing Nirvana’s Nevermind for the first time rearranged the neurons in my brain, never to be the same again, beginning my lifelong obsession with music.

But Vitalogy was the first album where I realized that a band was doing something weird, and pushing against what was expected of them.

I was fascinated by the way its ballads, rubbed up against heavy rock, sound collages, and accordion songs, and I can see how its structure stuck with me when putting together the first few A Grave With No Name records, which are also messy, and all-over-the-place. 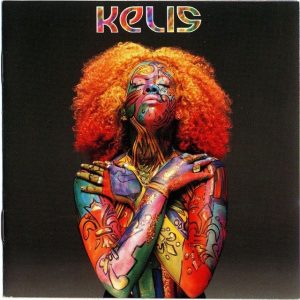 Around the time I went to university, I began to obsess over Timbaland and The Neptunes. I would buy entire albums by rappers who I hadn’t heard of if I knew that one of the tracks was produced by either of them.

So when I found out that Kelis’ Kaleidoscope was produced front-to-back by The Neptunes, well, my brain was just about ready to explode.

For me, this album is one of the greatest soul/R’n’B albums of all time – the perfect collision of an incredible singer, flawless songwriting, and producers at the very peak of their innovation. 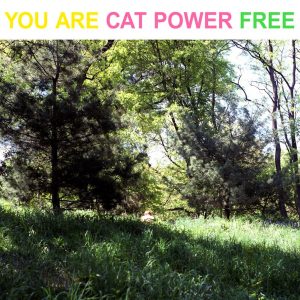 Cat Power – You Are Free

You Are Free is one of Chan Marshall’s more focused sets.

But it also retains the fragility that makes her earlier works so fascinating.

What may appear to be ramshackle upon first listen belies deep musical and human complexities, which have kept me regularly returning to it throughout my life. 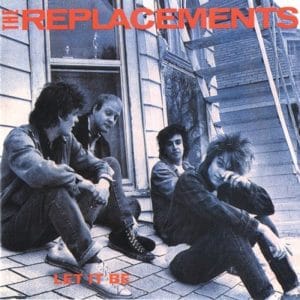 The Replacements – Let It Be

On most days I’d say that Let It Be is my favourite album of all time.

It contains the world for me – it’s raw, sophisticated, vulnerable, arrogant, insecure, messy, youthful, mature, together and falling apart all at the same time.

And you can’t say that about many records. 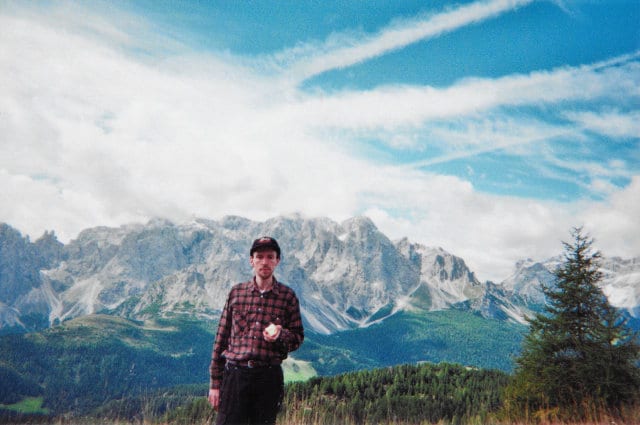 A Grave With No Name 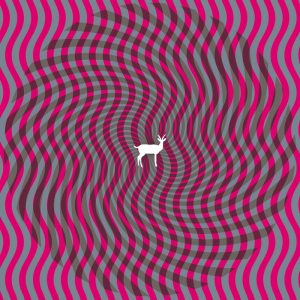 A girl I used to date worked at the UK distributor for Kranky, and left a pile of advance promo CDs in my flat.

Looking for something to listen to, I picked up the copy of Cryptograms from the stack beside the stereo, and put it on, knowing nothing about the band. The gauzy music didn’t lend itself to an immediate connection, but halfway into the record I realised that I’d become totally immersed in it.

It fast became one of my favourite albums of all time – all the more so, considering I’d discovered, and grown to love it so organically. 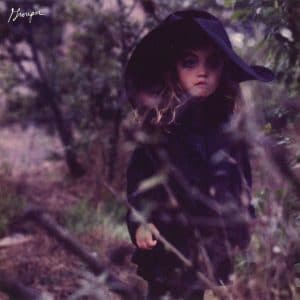 Grouper – Dragging A Dead Deer Up A Hill

Liz Harris holds the perfect position as an artist. Each of her albums has its own distinct identity, and they also hold together as a body of work.

She is a gifted songwriter, who is also able to manipulate and create deeply engrossing layers of sound.

Dragging A Dead Deer Up A Hill is the perfect entry point into her catalogue in that it’s a perfect synthesis of these two techniques – the marriage of melody and noise has been a big factor in my music, no doubt influenced by my love of this incredible record. 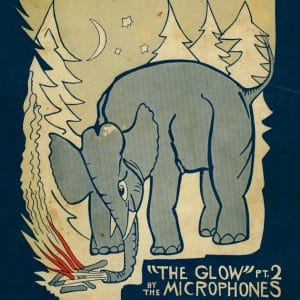 The Microphones – The Glow Pt. 2

I picked up this record from a store without having heard a note beforehand, based on the fact I liked the cover art, and I had recently seen it on website.

I remember slipping it into my Discman, on a train plowing through the snowy suburbs, and feeling the world open up in front of me.

I had never heard songs, sound and production fit so perfectly with a moment, beforehand. 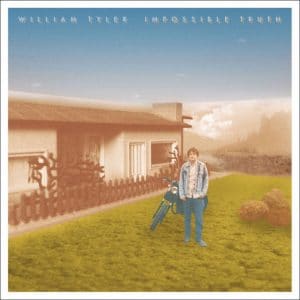 I was deeply into this LP of beautiful instrumental guitar music, around the time that my friend Daniel Blumberg convinced me to travel to Nashville to work with Mark Nevers at his Beech House studio where some of my favourite albums by the likes of Bonnie “Prince” Billy, Lambchop and Silver Jews had been recorded.

William Tyler had contributed guitar to most of those albums, so I was pretty stoked to find out that Mark had also recruited him to play on my record Feathers Wet Under The Moon. 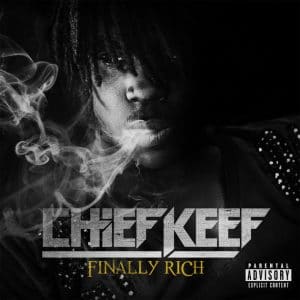 The controversy and opinion pieces surrounding gun violence in Chicago had reached fever pitch by the time Finally Rich was released, obscuring the fact that it is one of the most important albums of the past decade (or more).

Most of the rap and pop artists enjoying success now are direct descendants of Keef’s sound, made all the more impressive by the fact he is still only 22 years old and was 17 when he recorded this brutal masterpiece.

I’m confident that Love Sosa is the song that I’ve listened to most in this lifetime.

A Grave With No Name’s album Passover is out now through Forged Artifacts. The band play London’s The Waiting Room on 25 January 2018. Further information can be found here.

A Grave With No Name MP3s or CDs

A Grave With No Name on Spotify