This Music Made Me: Arcade Fire’s Will Butler

by musicOMH
published: 6 Mar 2015 in This Music Made Me
Tweet 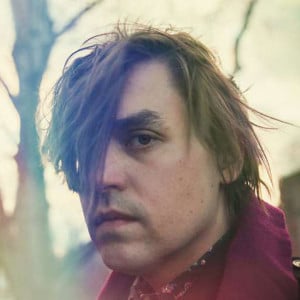 Arcade Fire‘s Will Butler, brother of the band’s front man Win with whom he is a founder member, plays bass, synths and percussion. In 2014 he received an Oscar nomination for the score he composed with Owen Pallett for Spike Jonze’s film Her.

Butler’s debut solo album Policy, out this month through Merge, is described by the label as “music where the holy fool runs afoul of the casual world”. Ahead of its release, over a period of a week, Butler wrote a song each day inspired by news headlines in The Guardian, with subjects tackled ranging from the Greek debt crisis via Ukrainian separatists celebrating a Soviet holiday to the ransacking of Mosul museum by ISIS.

Casting his mind back from the pressing world affairs of today, Butler raided his record collection to pull together the albums that have influenced him most for his This Music Made Me… 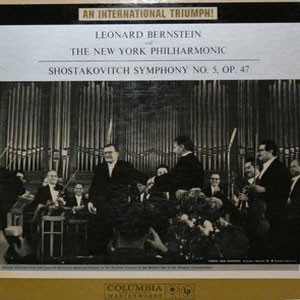 When I was 12, I read a young adult novel about a small town high school band learning to play the finale from Shostakovich’s 5th Symphony.

The book starts with the band conductor putting on the Berstein version of the symphony and conducting along in his bedroom. That was my introduction to Shostakovich. The book probably doesn’t stand up – I haven’t read it in a while.

The symphony, however, remains, um, quite good. The Bernstein version is fast and raggedy and direct. As I grew older, I learned the brutal, complicated political context of the work – Shostakovich living under Stalin, trying to write a symphony that won’t get him killed. Sheesh. 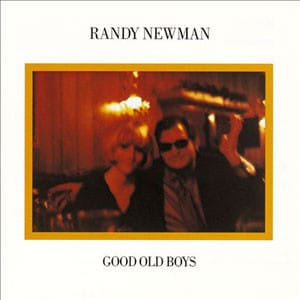 Rednecks off Good Old Boys is gnarly and dark and heartbreaking; a Southerner
debating a Northerner over who treats black people worse. It’s got layers and layers of
irony, but keeps a passionate core.

I don’t know of a white artist who has addressed race so head on in a way that implicates themselves in the whole fabric of oppression.

That’s the first song; the second song is a straightforward tribute to Birmingham, Alabama. I’ve only discovered Randy Newman in the last couple years; his music is so explicitly American, so embedded in its history, and yet so contemporary and trancendent. Something to strive for. 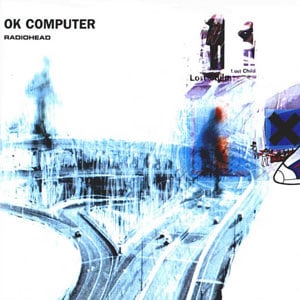 I was 15 when OK Computer came out. I didn’t listen to the radio – I mostly listened to classical music, and to a couple of Beatles albums. I heard my brother listening to music, and whenever I liked a song and asked who it was the answer was always “Radiohead”.

So I started listening. Dense, complicated, a little lonely – just like me! Ho ho ho. I became a Radiohead superfan for my teenage years. OK Computer remains my touchstone for how I think of fans thinking about an album. I read the apocrypha; I tracked down rare recordings (pre­-Napster, but post-­Internet). It took me six months to get to the second half of the album – the first half was so dense and satisfying.

I think I might like other Radiohead records more now, but OK Computer was my first deep love. 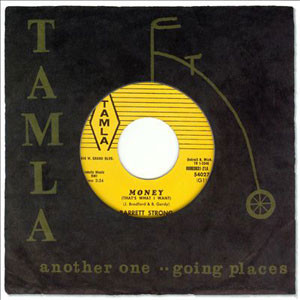 Someone sent a few volumes of the complete Motown singles to the Arcade Fire studio while we were recording Neon Bible.

This first volume is incredible. The music is insanely uneven – novelty songs next to Money or the early Miracles. There are some forgotten gems, but the junk is almost as valuable. You see how great art emerges out of concerns about money and demographics.

There’s a desperate fearlessness to the music – they’ll try whatever works. It’s lively.

How glorious, to be a teenager in the era of Homogenic and OK Computer.

I went to boarding school for high school. There was a music building with separate little practice rooms with pianos in them. You could break up with your girlfriend and then go into a little practice room by yourself and try to learn Björk songs on piano. It was great. I mean, awful. I mean great.

Do kids these days feel about St Vincent how I felt about Björk in high school? Or does Björk still fill that void? She represented to me absolute freedom. You could do whatever the damn hell entered your mind, as long as you did it thoroughly and beautifully. 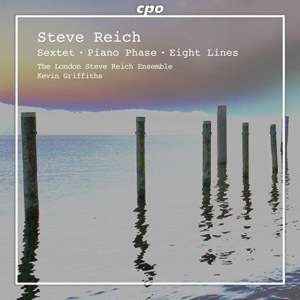 I learned about Steve Reich working at my college radio station, WNUR.

WNUR was delightfully strict. You weren’t allowed to play the same artist more than once a semester. Every Monday night a student would lecture his/her fellow students on one particular music scene they cared about: American Minimalism, New York in the ’70s, Krautrock, No Wave. It was all student run.

I think about Piano Phase more than I listen to it, though it’s beautiful and amazing and mind expanding to listen to. But the idea is so simple and powerful – two pianos, playing the same thing, one slightly faster than the other. The idea isn’t enough, of course – you still have to compose the music, and it still has to work. Which this does, holy smokes. 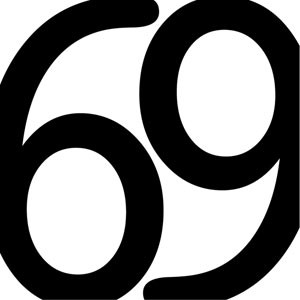 I mean, you have to get to 69 somehow. I don’t think a week passes where at least one of these songs doesn’t pass through my head – Absolutely Cuckoo, The Death Of Ferdinand de Saussure, The Cactus Where Your Heart Should Be.

This album taught me that it’s acceptable to end a beautiful song with a horrible punchline that undermines the whole thing. Well, it’s not acceptable, but you can just do it. Because you can always write another song. 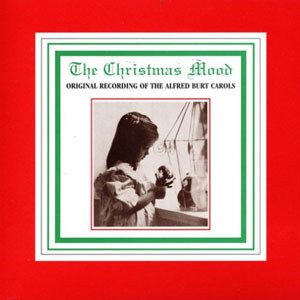 This is my family’s Christmas record. Al Burt was a trumpet player in my grandfather’s big band. The album was recorded by the Columbia Records Choir, which included my mom’s mom and aunts and uncles.

Most of these songs were first performed in public by my grandmother and great aunts standing around a piano at their Christmas parties.

Family music, church music, Christmas music are as important to me as any rock n roll or pop music. Probably more influential. This music holds up regardless of the family history. The chords are complex and modern, but always in service to the songs. It’s probably the album most apt to make me cry. 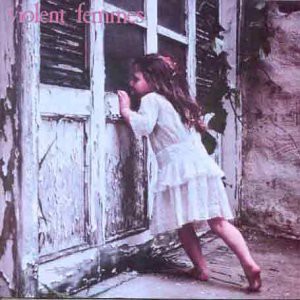 I like all of the Violent Femmes records. But this first one is obviously so beyond stunning.

I was just a kid, and I only knew Blister In The Sun. Through high school, the Violent Femmes to me were just another one­ hit ’80s band. Which is such a weird thing to remember.

My brother bought a lot of records from a neighbor, and this was included in them. I put it on, and holy crap was every song amazing. Angry and weird and hilarious. And that it’s all acoustic bass guitar, and just snare drum – so weird. So punk. Infinitely inspiring.

Will Butler’s debut solo album Policy is out on 16 March 2015 through Merge. Tour dates and further information can be found here.

Will Butler MP3s or CDs

Will Butler on Spotify