This Music Made Me: Ásgeir

by MusicOMH
published: 15 Mar 2017 in This Music Made Me
Tweet 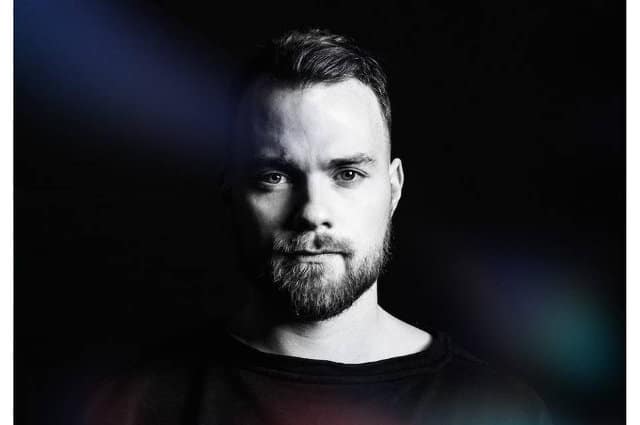 Three years ago, Icelander Ásgeir,’s album Dýrð í dauðaþögn became the fastest selling debut in his homeland ever, edging out the first offerings by Sigur Rós and Björk amongst his countrymen’s CD collections and winning album of the year at the Iceland Music Awards.

The Icelandic version was then translated by fan John Grant into English for an international round of further notoriey, retitled as In The Silence. Sell-out shows at the Sydney Opera House and London’s Shepherd’s Bush Empire duly followed, cementing the Laugarbakki native’s status as very much an up-and-coming one to watch.

Ahead of the release of the electronica-tinged follow-up Afterglow, on which he collaborates again with Guðmundur Kristinn Jónsson and his father, renowned poet Einar Georg Einarsson, Ásgeir delved into his music memory for the albums that have influenced him most. This then is his This Music Made Me... 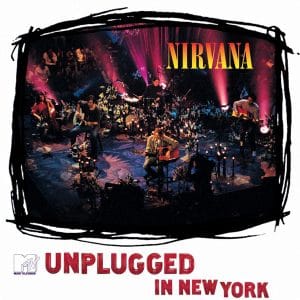 I used to listen to all the Nirvana albums growing up, but I feel like this album stands out for me because it’s the album that made me want to play acoustic guitar and changed how I went about songwriting.

When I started playing in bands I used to try to imitate the way Kurt played and sang (I wasn’t very good at it though) but I think it will always be a small part of me.

It’s a very special album to me, as are all the Nirvana albums.

I must have been about 13 when I heard Muse for the first time.

The songwriting on this album is great, and Matthew Bellamy’s voice blew me away. I used to listen to this album with the bandmates in my first band and we wanted to sound just like them.

Bellamy is probably one of the singers that inspired me to sing with a high pitch falsetto voice. 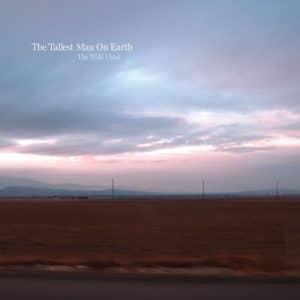 The Tallest Man On Earth – The Wild Hunt

When I first heard Love Is All (one of the songs on The Wild Hunt) I was blown away. This song gave me so many feels.

Soon I listened to the whole thing and had constant goosebumps for a few months just listening to this album.

I’ve never heard anyone sing like he does and it feels very real somehow. He’s a brilliant singer-songwriter and his guitar playing is so unique and so amazing. 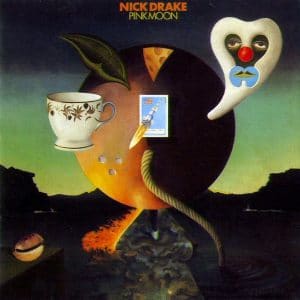 His songwriting really is something special, and I love the way he plays guitar and moves around and inside the chords. He really has his own individual style of playing.

It has undoubtedly influenced me in my guitar playing and songwriting, and he is one of my favourite guitar players.

Amazing album. Every song is astounding and the album flows so beautifully. I really feel that there is something deeper at play on this album than simply good songs.

I listened to it on repeat for a long time after it was released and it really influenced me in terms of thinking about songwriting differently. I recently saw some videos of these songs performed live at Sydney Opera House, and they were absolutely beautiful.

I started listening to James Blake in 2011 when his first album came out. Before than I had not been too much into electronic music, but there was something different about his music that drew me towards it.

There’s a fragility to his voice that really sets him apart. At the same time I was also getting into Mount Kimbie, Baths and Gold Panda.

After that I started playing around more with electronic elements, and employed those elements when I started writing my new album Afterglow. 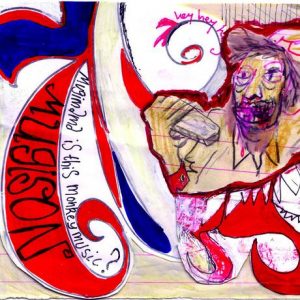 The first album I discovered by Mugison was Mugimama, Is This Monkey Music.

I listened to it on repeat one summer when I was working as a tree surgeon close to my home village in the north-west of Iceland. It’s a very fragile record, mostly performed on acoustic guitar mixed with some electronic elements, and you can really feel that a lot of it was recorded at home – or at least not in a proper studio.

The songwriting is amazing, and these songs really mean a lot to me. 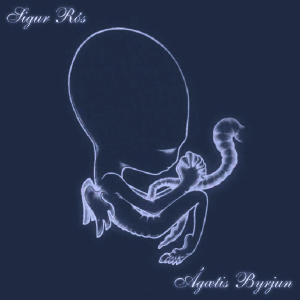 This was the album that led me to discover Sigur Rós. I was in Sweden with my family and bought the CD in the airport in Iceland before going there. Listened to it the whole time we were in Sweden.

I remember driving around in the countryside of Sweden listening to this album, and I just couldn’t get enough of it.

It made me feel better when I was feeling homesick and just wanted to be home – this album took me a little closer to home. 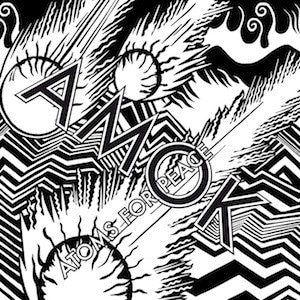 I heard Amok being played at a festival called Pohoda. I was blown away and bought the album very soon after.

It became one of the albums that we listened to the most in the tour bus while touring around the world.

I love the production on it and the incredible melodies. Thom Yorke’s voice always gives me chills. 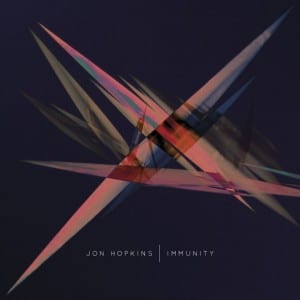 I discovered Jon Hopkins through this album and he became one of my favourite electronic artists.

I had this album on repeat a few years ago while we were touring.

I think it changed the way I think about the production behind my music and inspired me into going a little bit deeper into computer music, which I then try to translate in my own songs.

Ásgeir’s album Afterglow is out through One Little Indian on 5 May 2017. Tour dates and further information can be found here.