This Music Made Me: Ben Watt

by musicOMH
published: 11 Aug 2014 in This Music Made Me
Tweet 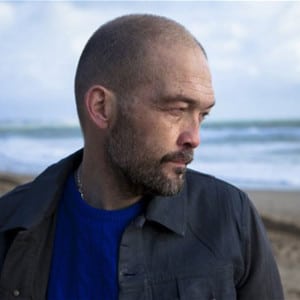 Ben Watt and Tracey Thorn formed Everything But The Girl all the way back in 1982, piquing national consciousness with Todd Terry‘s remix of their track Missing in 1994. In the 20 years since, singer Thorn has released four solo albums and written an autobiography while husband Watt threw himself into DJing around the globe and running the labels he founded, Buzzin Fly and Strange Feeling.

We asked Watt to tell us about the albums that influenced him most for his This Music Made Me. This is his selection, in his own words… 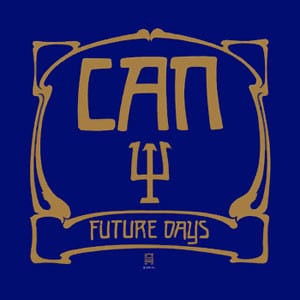 When I first started hanging out with Mike Alway, head of A&R at Cherry Red, in 1980, I was only 17. He introduced me to quite a bit of leftfield and psychelic-pastoral stuff but also this by German experimentalists, Can.

The album is capricious and nimble, an abstract blend of modal jazz and featherweight abstract rock. The midtempo grooves are infectious and simple yet the improvised interplay is spacey and speculative.

I love its non-conventional conviction. Along with Eno’s Before and After Science this record made me remind myself to trust in adventure. 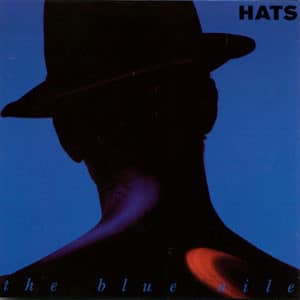 I cannot imagine a car journey at night without reaching for this album. Plangent and rich in atmosphere, its moods are cinematic and permanently neon-lit.

There is vast open space in the middle of this record created by the economy with which the synthetic keyboards and drums are arranged, and in it – as if under the glow of a permanent street lamp – stands the wracked figure of vocalist Paul Buchanan pouring out his broken heart in a world-weary croon. 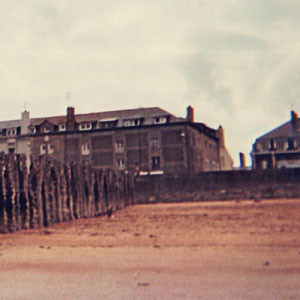 People say no good records are made any more and that everything is a copy of the past, but I think this record will really stand the test of time.

I have been a fan of Kozelek’s writing and guitar-playing since the early ’90s when he first appeared with his band, Red House Painters. Now mostly solo, and always an outsider by choice, he writes with a ruthless yet tender eye, and his recent recordings see him fearlessly addressing his own middle age with all the skill of a great American short story writer.

He has been prolific of late, and songs from his recent collaboration with Jimmy LaValle and under his own Sun Kil Moon moniker are worth seeking out too. 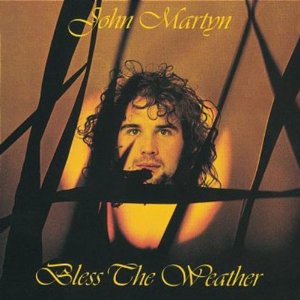 There is a louche romantic beauty to John Martyn’s work at its best. He was famous for permanently attempting to puncture his own appeal with relentless onstage quips and boorish one-liners as if his hardcore Glasgow roots would not permit his own aching self-involvement.

A limited lyricist, he was however an effortless and transcendent singer and for me personally, a benchmark guitarist. I stole many of my earliest ideas from him – the jazz-folk suspensions, the rhythmic slap on the the soundhole of the guitar.

This album predates his most famous Solid Air yet has all the same splendour and sweet sly charm. 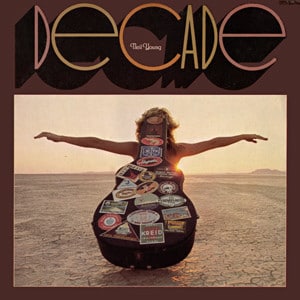 My mother was a journalist; albums were sent to her by press officers as a matter of course; my older siblings got first choice but occasionally an unwanted one would fall into my hands. And so it was was this.

I was only 14. I knew nothing about him or Buffalo Springfield or CSN&Y and yet I fell under the spell and have remained a Young devotee ever since. There are intriguing rarities mixed up with evergreens on this three-album mid-’70s career overview, and I think I still know the lyrics to all of them.

I love the poetry in his writing, the taut political views, the romantic balladry and the gritty overdriven blues rock of the Crazy Horse collaborations. A giant. 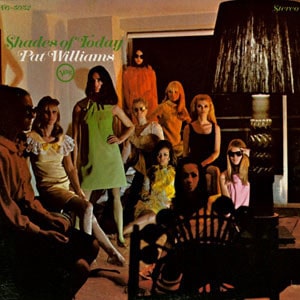 When I think of being at home in the evenings as a boy I often think of this record. My dad was a big-band arranger whose career hit the skids with the advent of sixties rock n’roll. Yet, he was continually enamoured with the American big guns like Quincy Jones who continued to have success without compromising.

Pat Williams was another such character – a driving force in establishing American jazz as a complex orchestral artform, he wrote stacks of brilliant US TV themes and film scores. This record oozes urbane cool: cocktail hour syncopation gives way to ballsy brass sections and sharp-witted swing.

It would go on at home in the early evenings as the first ice hit the glass. Of its style, fairly peerless. 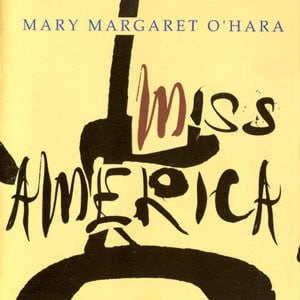 Everybody loves the one-off album that shows so much talent yet was never followed up; each one hovers in the history of pop like a faultless gem amid all the compromise and effort.

Canadian singer and writer Mary Margaret O’Hara made this debut record for Virgin in the ’80s. A non-conventionalist she was urged to by the label to do as she pleased but when she finally delivered it, they didn’t get it and she was forever wounded. It is entirely itself. Heartfelt, fanciful, out of time with its era, it predates modern stylists like Angel Olsen with its odd blend of jazz and torch songs and indie electric guitars.

I spent a Christmas in New York in 1993 and this was the soundtrack. File next to Liz Phair’s brilliant debut, Exile from Guyville. 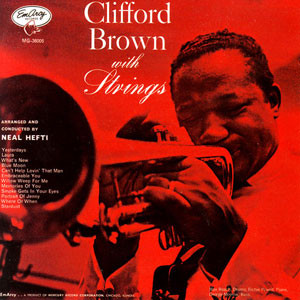 Clifford Brown was a black bugler in the US army who became for a brief moment before his early death in a car crash at twenty-five one of the most brilliant American jazz trumpeters of his generation.

His sound is unmissable, pealing out with a loud crystal clear melancholy beauty that makes me sit up EVERY time it comes on unexpectedly on my iPod. It is hard and strong but full of a touching sadness.

This album, recorded with lush orchestral string arrangements of jazz standards, is a bit of tear-jerker if you are in the right mood. 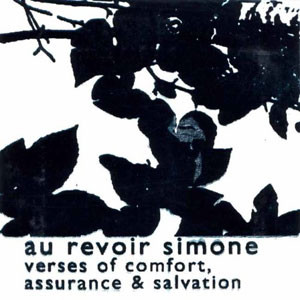 It is hard to pin down why I love this album. Three dreamy diaphonous vocals, the primitive synth and drum programming: on paper, it doesn’t look like my thing at all.

But each time it comes on I am moved, in particular by the opener Through The Backyard and the closer Stay Golden. It must have something to do with the rudimentary surface revealing a quiet voice of truth and experience.

It is also short, eight brief songs, which only adds to its soft-spoken charm. I wanted to sign this record to one of my labels but Moshi Moshi pipped me to the post. 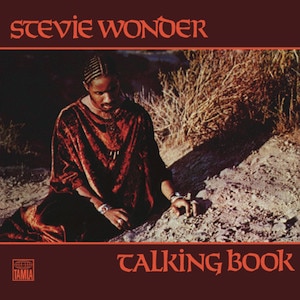 The questing joy that underpins Stevie Wonder always gets me up and onto my feet: the dry-boned funk of his grooves, the fearless embrace of new technology, the sheer harmonic beauty of his songs, and of course that voice.

You And I is one of my favourite love songs, and for me is an unspoken link with Brian Wilson in its sinuous effortless construction of melody. Cut in against are not one but two quasi-classical counterpoints played on a Moog, part edgy, part honeyed. It is song that always makes me cry.

Footnote: My dad’s old jazz bass player, Malcolm Cecil, upped sticks and moved the the States where he was a pioneer in Moog programming in the early ’70s. That’s him on this record.

Ben Watt’s album Hendra is out now through Caroline International. Tour dates and further information can be found here.