This Music Made Me: Dustin O’Halloran

by musicOMH
published: 10 Jul 2015 in This Music Made Me
Tweet 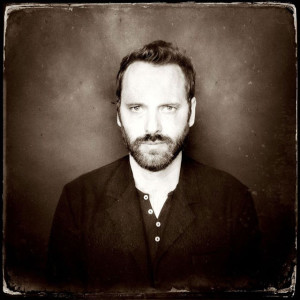 A minimalist master of the intricate and the intimate, Dustin O’Halloran, sometime founder of Devics, is a self-taught American pianist latterly based in Berlin who divides his time between purveying solo piano albums, composing for movies and TV – most recently for the Golden Globe-winning series Transparent – and making music as half of A Winged Victory For The Sullen with Stars Of The Lid originator Adam Wiltzie. The duo play the Royal Albert Hall in support of Erased Tapes labelmate Nils Frahm‘s Late Night Prom in August.

Filed alongside Frahm, Jóhann Jóhannsson and Max Richter under the catch-all term ‘neo-classical’, O’Halloran prefers to think of his music as ‘timeless’; from Devics’ dream-pop through his minimalist solo piano excursions to AWVFTS’ ambient atmospherics, the Phoenix, Arizona native lays claim to a considerable musical vision.

Ahead of his date with the Proms, we asked O’Halloran to tell us about the albums that have influenced him most for his This Music Made Me… 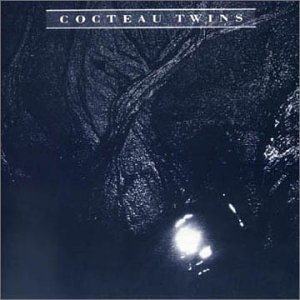 This collection of singles was my first time hearing these otherworldly sounds and it’s what inspired me to play guitar.

The way Robin Guthrie used the guitar to create sounds made sense to me. I never had an interest in playing it in a normal way. It was a huge inspiration for me to start thinking of music not only as chords, but how the sound created emotion.

Years later my first band Devics would be signed to their label Bella Union, so it all came full circle. 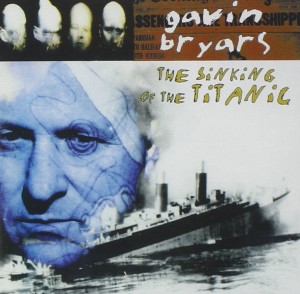 Gavin Bryars – The Sinking Of The Titanic

This album is one of the most monumental contemporary pieces in my book.

The blend of time, space, sounds and orchestration gives you something to listen to until the end of time.

It’s based on a hymn that was being played by the musicians as the ship sank, and somehow this record feels like an orchestra underwater. Genius. 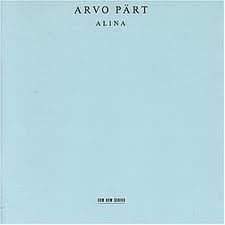 These compositions are so perfect and deceptively simple. Minimalism at its finest with only the notes that are needed. This has always stayed with me and I try to remember this.

There is something holy about this record. There is resonance and peace that I don’t find often. 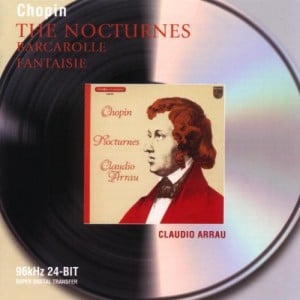 I heard this record when I was pretty young and it’s really what inspired me to play piano.

Overall, it’s still some of the my favourite piano compositions. I’m not sure why this recording is my favourite. Maybe I listened to it too much and got used to the way he phrased it, but I can’t seem to find another recording I like as much. 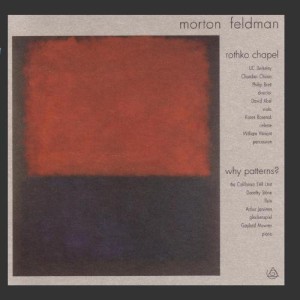 I’m not sure if Feldman had synesthesia, but this piece feels like a Rothko painting.

This is one of those records you should listen to with your eyes closed and just see the colors that are before you. 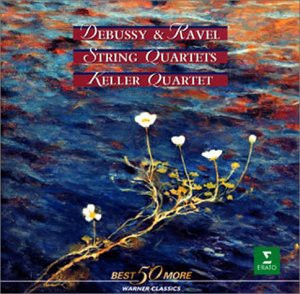 This recording is wonderful and includes some of my favorite quartets.

The way Debussy worked with the strings was groundbreaking at the time and still holds up today.

I can always discover new things inside of the many layers of these pieces. 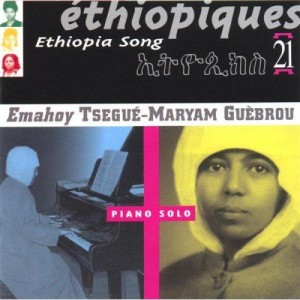 This is some of the most timeless music for me. I can put this on at any time and it just creates such a peaceful space.

The compositions are impressionistic and free flowing but there is heart and melancholy that I love – simple, pure and honest.

Apparently, she is still alive in her 90s and living in a convent. 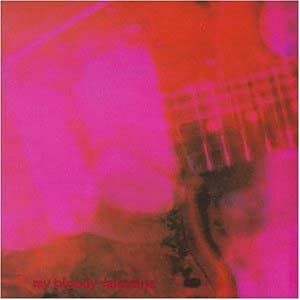 This is one of those records that changed how I listened to music.

The sounds were such a mystery and no one knew how it was recorded or produced and nothing had ever sounded like this. I love records like that!

It creates a whole world to exist in like this one did. I always come back to it and it’s timeless. 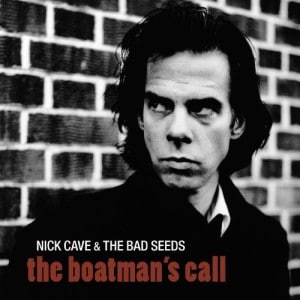 I think this will always be one of my all time favorite collection of songs.

They are timeless and always hit me straight in the heart. 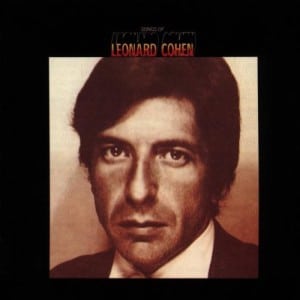 His first album is still the best for me. It’s one of those albums that has followed me throughout my whole life.

There is always a moment when it comes back and his words hit in me in a new way. A true poet, every word he writes feels meaningful and nothing is wasted.

I got to see him perform in Berlin and he was so full of life. Hearing him sing these songs that have been in your life for so long was powerful. He’s a master of words. 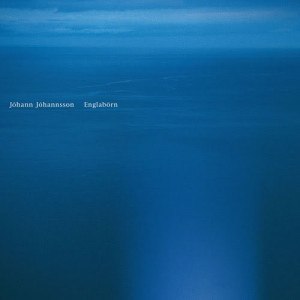 I bought this record at my favorite record store in New York called Other Music.

It’s always been one of my favorite pieces of music to use string and electronic sounds. Jóhann is one of our great living composers I believe with enormous depth in his music, and his output is incredible.

I think this is a perfect record to start with for anyone who has not heard him yet.

Dustin O’Halloran plays at 6Music’s BBC Proms evening with A Winged Victory For The Sullen on 5 August 2015. Tour dates and further information can be found here.