This Music Made Me: Erasure’s Vince Clarke

by Ben Hogwood
published: 18 Dec 2016 in This Music Made Me
Tweet 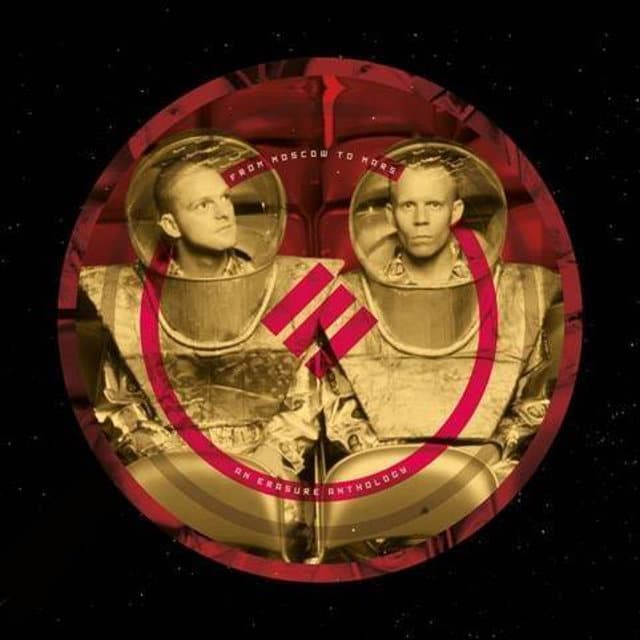 Erasure – From Moscow To Mars, the new 13-disc release from Vince Clarke and Andy Bell

Christmas has come early for Erasure fans, in the form of the 13-disc box set From Moscow To Mars, an anthology of the band’s work jointly curated by band members Andy Bell and Vince Clarke and their everpresent label Mute.

Ahead of a full interview with musicOMH, Clarke tells us about the five albums that have had the greatest influence on his career and life… 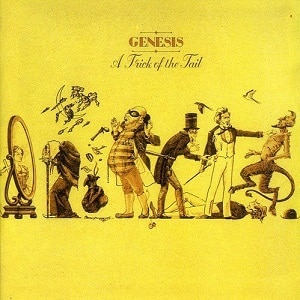 Genesis – Trick of the Tail

We had a monophonic radiogram which my mum bought for a fiver. I started working when I was 16, and I saved up for a stereo record player. It was quite expensive, £70 or something.

To go with my purchase I bought A Trick Of The Tail, because I wanted to sit in my bedroom and sit with my ears directly between the two speakers, to be in perfect stereo. It was a revelation for me, and it also turned out to be my favourite Genesis album.

I still play that record, I really like the songs, and Phil Collins does a really great vocal on it. It’s a great fantasy record, and I’ve always been really into it. 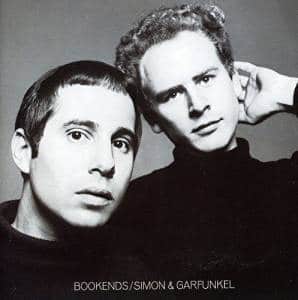 When I was at school we had a guitar, and I kind of learned how to play it. Then I saw the movie The Graduate, and I just loved the music on it, which was all Simon & Garfunkel, so I went out and got the songbook and started to learn to play it.

Bookends turned out to be the album for me because I was really into acoustic guitar, and it was a revelation. It was the first time I had heard music I could actually play myself – I had the guitar and the songbook, and I worked out how to play the parts, and suddenly music became a lot more than something you just see on TV.

It was also when I started to see making music as a job. At the time I was working in factories, packing and all sorts, and I didn’t have any ambition to become anything or do a particular job, and I heard that record and thought “maybe I can start making sounds like that!” And while that didn’t happen, it set me on the path to writing music. 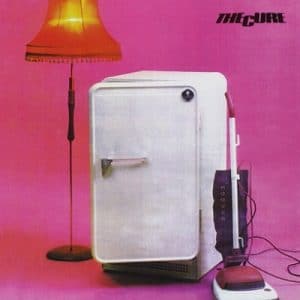 I really got into this, even though I could only borrow it. Alison Moyet was a member of a punk band called The Vandals in Basildon, and their bass player Sue Paget had this record called Three Imaginary Boys by The Cure. It was their first record. Me and my friends just loved The Cure, we thought they were great, because it was really accessible music, music you could play. I borrowed that record for a long time before I bought a copy.

That was also the first time I went to a festival, just to see The Cure, and they played at 4 o’clock in the afternoon at the Reading Festival. The only reason we went was to see them, and they did a 45 minute set on the second stage I think. It’s one of those ‘feel sorry for yourself’ records you hear when you’re a teenager, you know, and the world is against you. 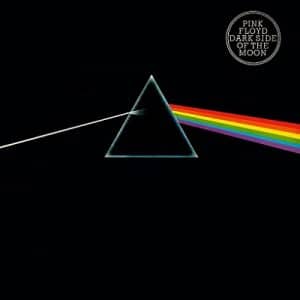 Pink Floyd – The Dark Side Of The Moon

My favourite record of all time. To me it’s still perfection, you couldn’t make it any better. Even after so many years when it was first out it still sounds incredibly fresh and brilliantly recorded.

To me it’s just the perfect album. When Erasure did the record Erasure in 1995 one of the inspirations for that was The Dark Side Of The Moon, in terms of really getting the fidelity of the record right. 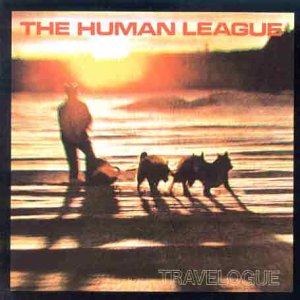 I chose this just because the record sounded like nothing I had ever heard before, with all the sounds, and I was so blown away with the idea of the science fiction vibe.

It’s like a boy’s wet dream really, hearing a record that’s a kind of ’50s Sci-Fi record but with these synthesizer sounds we had never heard before.

We had heard Gary Numan, and that was like listening to a band with a synthesizer, but this was all electronic. More recently over time I have been lucky to work with Martyn Ware, and I just spent the whole time saying, “How did you get that sound? What were you thinking? The drum sound on this particular track, how did you do that?” And he said they weren’t trying to get anything different specifically, they were just trying to get real drum sounds. They didn’t have a drummer, and that was as near as they could get.

This album definitely had an effect on my music in terms of finding sounds. You realised that synthesizers were not just guitar or bass replacements, they were their own thing. With the early models we used they didn’t have presets, so you could make what would hopefully be unique sounds, and make your band sound unique.

Erasure’s From Moscow To Mars is out now through Mute. Further information can be found here.