by musicOMH
published: 8 Sep 2020 in This Music Made Me
Tweet 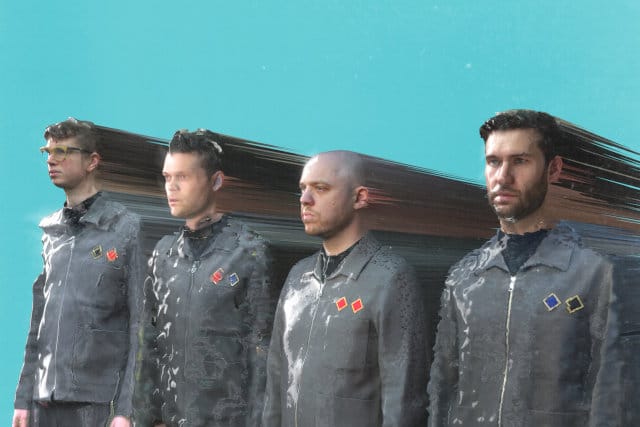 Four-piece art rockers Everything Everything‘s fifth album Re-Animator is, say the two-time Mercury nominees, “an album framed by the right here and the right now – a set of songs bracketed by fire, flood and plague”. Which, for 2020, sounds about right.

Following album-length investigations into a world going to hell on 2015’s Get To Heaven and politically and socially thorny folllow-up A Fever Dream in 2017, Re-Animator is the sound of a band regrouping and drawing breath. Not only that, it’s their first album to be put out through their own label.

Here, to mark the launch of Re-Animator, founding member Jeremy Pritchard mines his music memory for the albums that have influenced him most for Everything Everything’s This Music Made Me… 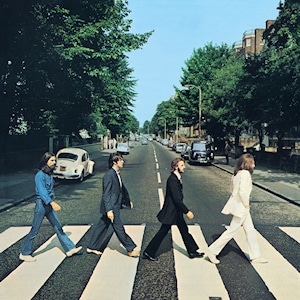 When all’s said and done, I think this is the best band ever’s best album. It’s the true final Beatles record (it’s not Let It Be), and as such is a very happy ending.

It was the first Compact Disc my family ever had in the house, and I have a formative memory of hacking at my Dad’s old guitar while my brother took the piss and told me I couldn’t play (I couldn’t) until I accidentally played three correct notes in a row along to Something. The feeling of being in tune and in time was completely magical.

Abbey Road is the recapitulation of everything that made The Beatles so special – full of weirdness, warmth, innocence, darkness and humour. It’s a marvel. 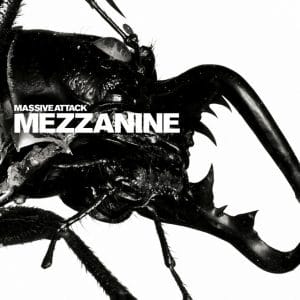 Still revealing itself to me anew after 22 years.

I went to a ‘MezzanineXXI’ show last year, in which they played the album in full, plus versions of songs they’d sampled on it. Arena-level conceptual art with visuals by Adam Curtis. They did not play the hits. One of the best shows I’ve ever seem. I was just brimming with admiration for them.

Isolation, loneliness, longing, paranoia, tenderness, a vague sense of seediness, even – it all just drips from this malevolent masterpiece. 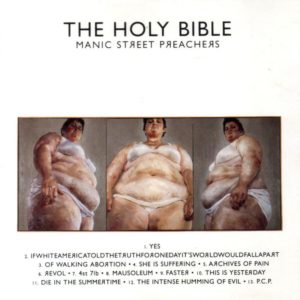 A constant companion and sanctuary during my most furious years.

It still absolutely coruscates now. The fact that it serves as Richey Edwards’ final (and by far his best) work just makes it all the more poignant.

Ferociously intelligent, and remorselessly unforgiving about the humanity’s worst excess. 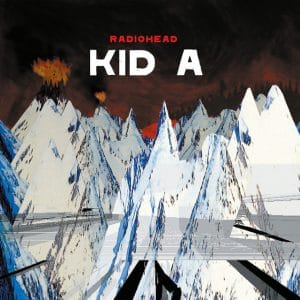 It was this or OK Computer, wasn’t it? And I don’t prefer one or the other.

But I think if it hadn’t been for this album I might not have sustained a fascination with music to the same extent. In 2000 this was a hand grenade through the doors of perception of the sheer possibilities of music.

Each of its 10 tracks inspired me to get another 10 records each, and just branch out in all directions. I probably think about it every day. 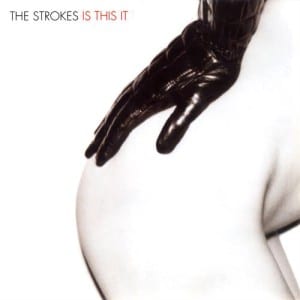 The Strokes – Is This It?

It’s a special thing when a fully formed, once-in-a-generation group of pin-ups arrives with the best group of short, sharp and sexy songs you’ve ever heard.

It only happens once in a lifetime, and I was 17 and absolutely primed for this.

I have never listened to this album and not found it to be extraordinary. 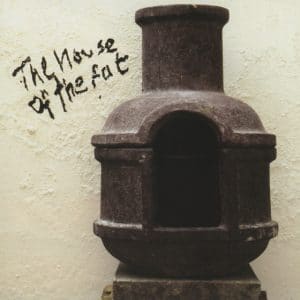 Joeyfat – The House Of The Fat

Exceptionally odd band that I grew up with as my idea of ‘local rock group’. Is it any wonder I turned out like I did?

This isn’t like anything you’ve ever heard, although someone once described them “Slint fronted by Gilbert and Sullivan”, which is funny, but still doesn’t come close to defining this most individual of sounds.

Matt Cole is also the best lyricist ever, so there. 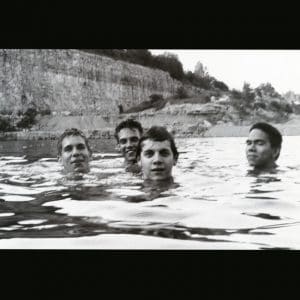 Unprecedented rewiring of rock music just when it needed it.

This came out the same year as Appetite For Destruction, if you get my drift… Everything about this is unusual. It totally does away with any sense of hierarchy or macho masculinity.

Everybody plays their part with orchestral servitude, serving the greater good. A hugely significant record to the idea of humility in band dynamics. 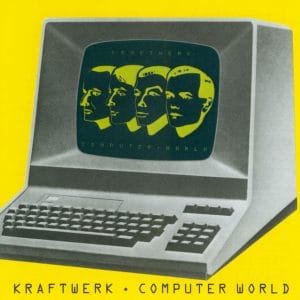 Also happens to predict internet dating, and the entire way in which we all live our lives now. It’s generally overlooked by Kraftwerk scholars, who lean on the Krautrock exposition of Autobahn, the industrial Trans Europe Express, or the crystalline pop of The Man Machine.

But this is their most influential record, taken to heart by black America and single-handedly spawning Detroit techno and all electro.

Short, tight, dark, swashbuckling and sexy. As a single, holistic piece of work, this is even better than their fêted debut.

Interpol are one of those apparently monochromatic bands that, once you become addicted to their very particular sound, have so much to reveal to you.

Carlos D is the most inventive bass guitarist. He didn’t even like playing bass, which is probably what made him so good. 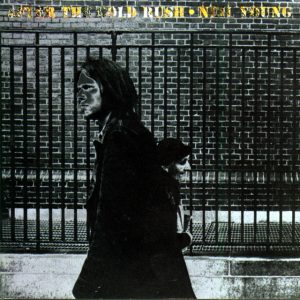 Neil Young – After The Goldrush

When Jonathan and I finished our music degree we lived in a house in Levenshulme for a summer.

Completely exhausted by our academic experience, we declined to listen to any music for weeks in an effort to save our emotional relationships with music. Eventually we caved and someone stuck this on.

It was the first time I’d properly listened to Neil Young (somehow) and it was just the perfect record to hear at that time; warm, inclusive, soulful, effortless and timeless.

Everything Everything’s album Re-Animator is out on 11 September 2020 through Infinity Industries. Tour dates and further information can be found here.