This Music Made Me: Grandbrothers

by musicOMH
published: 15 Jan 2021 in This Music Made Me
Tweet 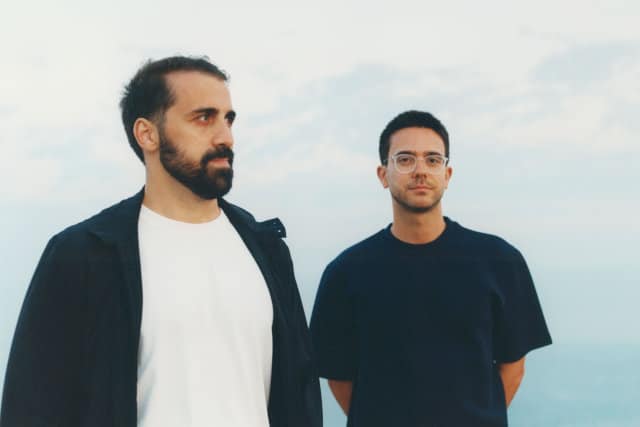 Since forming Grandbrothers in 2012, pianist and engineer duo Erol Sarp and Lukas Vogel have built their reputation on the many inventions they use to coax different sounds and rhythms from a prepared piano. Until now have worked solely with those sounds physically captured on the instrument.

On new album All The Unknown they work with extra electronic layers for the first time, taking the music in a new direction and exploring an affinity with dance music to spectacular effect. These sounds and samples are triggered and collected using mechanics built by Vogel and placed inside the piano, then extracted, processed and shaped beyond their original identity to create alien beeps, beats and tones.

Celebrating the release of their new work, Sarp and Vogel mined their collective music memory for the albums that have influenced their journey most, for Grandbrothers’ This Music Made Me… 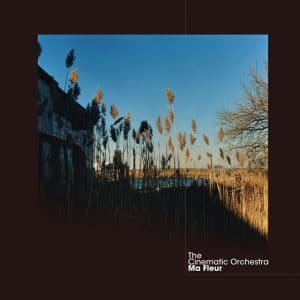 After having had a very wild musical journey within my teenage years, a good friend of mine introduced me to the sound of The Cinematic Orchestra – something that I would never have listened to when I was 16.

When I started taking lessons in Jazz Piano at the time when I was 19, I immediately became overwhelmed with the possibilities of musical freedom, rhythm and expression in the world of Jazz.

That combined with The Cinematic Orchestra’s electronic approach makes this album one of my all time favourites and I listen to it at least once a year in its entirety. 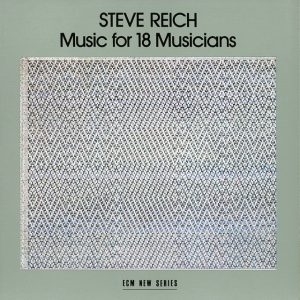 Although this is not a ‘real’ album so to speak, this musical masterpiece by Steve Reich has guided me for over 15 years now and I come back to it for inspiration every once in a while.

Actually I adore all the pieces by Reich, but this one sticks out for me the most. It’s not just textbook minimal music, but also is very emotional.

I would recommend listening to the 1978 ECM version, the Ensemble Signal version – and the recently released recording by Eric Hall, who recorded every part on his own. And if you have the time, listen to the whole thing. It will take off your mind! 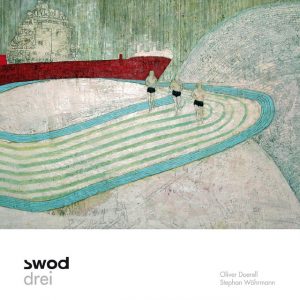 When we started Grandbrothers in 2012, we were doing a lot of research, looking for other artists who mainly focus on the piano.

Hauschka would be a very good example, also Chilly Gonzales. This album by Swod features a lot of minimalist textures and brilliant sound design, but still keeps a sense of warmth and playfulness.

Was listening to it a million times on the train on my way to rehearsals with Lukas. Standout track: Hellerau. 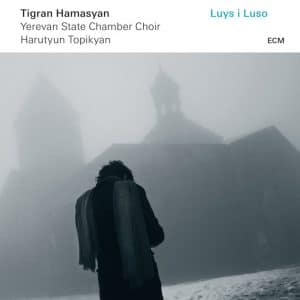 Tigran Hamasyan is one of my favourite pianists. Of course I admire his virtuosity, being able to play light speed licks at ease. But what I like even more is the way he integrates folkloristic elements and melodies and plays with and around them.

This album is very mellow, very spiritual, built around the sacred music of Armenia. I had this one experience on a night flight with very hefty turbulences, when this album calmed me down.

Come to think of it, maybe it was more that it gave me peace while I was preparing to die.

Well, this is a guilty pleasure of mine, but if I have to be honest, I would have never taken the musical path, if it weren’t for my teenage musical heroes.

I remember that I literally had to beg for months until I got this album, which was actually my first Metallica album, and the moment, when I put my headphones on and pressed play.

That was the moment, when I decided that I want to be a musician. Nothing else mattered. I then started learning to play the guitar, bass and drums and until today I can still play most of their repertoire on these instruments. 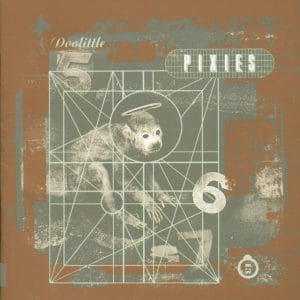 This album represents my teenage years where I listened a lot to rock, punk and grunge music.

Although I listened to that album at this time already a billion times and my musical focus quite changed afterwards, this album kind of stuck to me and followed me until now where I still listen to it when I am in a certain mood.

Brad Mehldau – Songs: The Art Of The Trio, Volume Three

My piano teacher in high school introduced me to jazz music. She gave me this record as a present because Brad Mehldau was one of her favourite jazz pianists.

I wouldn’t say he became one of mine, but he definitely was the perfect introduction to piano trio jazz for me.

I really liked his mix of virtuous piano playing with a clear pop music approach, which led to the intelligent pop covers he now and then placed on his albums.

The cousin of my father is a promoter in Zürich and when he organised the show for E.S.T, he invited me to the concert. I didn’t know them before and went without listening to them before.

The power of the performance and the sound blew my mind. Especially the track Goldwrapp I fell in love with. I was totally fascinated how they used effects on their instruments and kept a good balance between the acoustic and the processed sound.

This was the first and last time I got a signed copy of the CD after a concert. 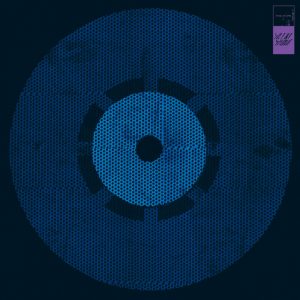 I still remember the first time I heard this album. It was shortly after its release in 2006 when I sat in the back seat of a car packed with good friends heading to a club.

I was totally fascinated by the sound, I can’t remember how the party was afterwards but I had a very good time in that car raving to especially the first stand out track Silent Shout.

The album became one of my most played ones during my first time in Düsseldorf and so marks a very big change in my life where I moved from Zürich to Düsseldorf. 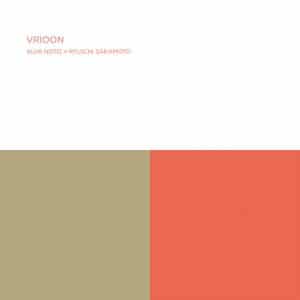 I got introduced to this Album at university during a class for Visual-Music. The teacher showed us a video of Karl Kliem, he made for the second last track of the Album with the name Trioon I.

The contrast between Ryuichi Sakamoto’s warm melancholic piano playing and the very sharp and cold electronic sounds of Alva Noto instantly got my attention.

This album definitely is one of the most influential for me starting the band Grandbrothers with Erol.

Grandbrothers’ new album All The Unknown is out on 15 January 2021 through City Slang. Further information can be found at https://www.grandbrothersmusic.com/