This Music Made Me: Gus Gus

by musicOMH
published: 30 Sep 2015 in This Music Made Me
Tweet 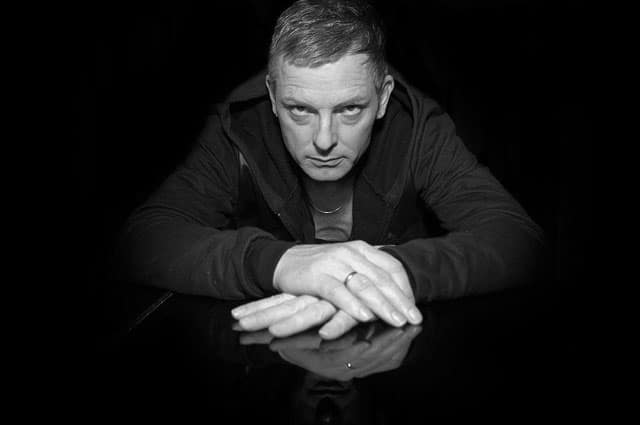 Icelander Biggi Veira, together with Daniel Águst and Hōgni Egilsson, is Gus Gus these days. The ‘band’/collective have been around for 20 years and nine albums now, spanning innumerable line-up changes that have seen such luminaries as Emilíana Torrini, Hafdis Huld and Earth (Urður Hákonardóttir) come and go, and dropping techno bangers like all-time classic Moss, genre-bending Selfoss and the stentorian Add This Song along the way.

When he’s not making Gus Gus music, Biggi – real name Birgir Þórarinsson – is a music producer; the splendid John Grant‘s last album Pale Green Ghosts amply shows off his skills in that department. And the operation have remixed a who’s who of their contemporaries and compatriots down the years, from Björk to Depeche Mode and from Sigur Rós to Moloko.

Ahead of a couple of rare UK dates showing off most recent album Mexico, including a headline set at London’s KOKO, Biggi raided his memory to tell us about the albums that have influenced him most for Gus Gus’s This Music Made Me…

This one got me interested in music basically, when I was 13.

I listened to the track Telegraph Road like endlessly.

It introduced me to the deeper emotional side of music. 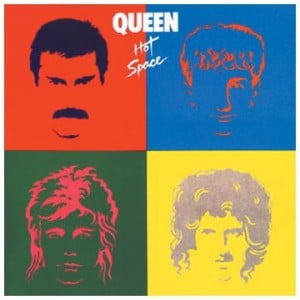 That track Body Language just made me feel cool.

I was hooked on beats after that.

Thompson Twins – Into The Gap

I was 16. I ended up in the same class as the two boys taking care of the DJing at my school. They introduced me to Hi-Nrg and Italian Disco that I totally fell for.

Silvester and Lime were my favourite but they also introduced me to the boys a year younger. They had all the new UK electronic stuff.

Check out The Gap on this one. 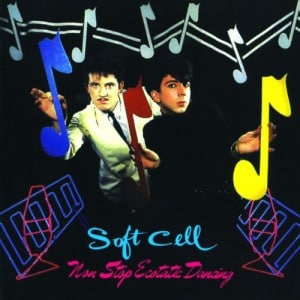 My friend Beggi introduced me to Soft Cell.

I practically wore this one out and had to buy a new one. 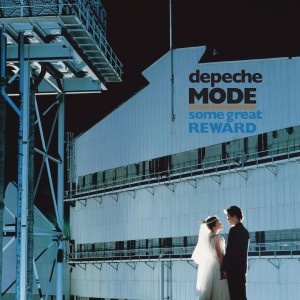 It was through the grooves of Depeche Mode that I got dragged to the darker end of music’s emotional pool.

Check the groove in Lie To Me and you know what I mean. 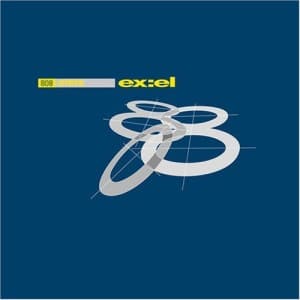 The sweet ’90s, with its enormous explosion of music with a mixture of punk and soul. Wild explorations of grooves. For the clubbers it was heaven.

I just loved this album. 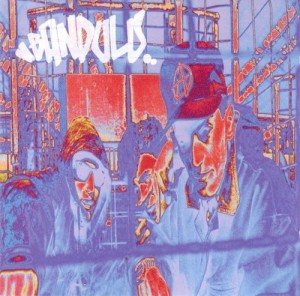 This was one of my favorite in ‘94/’95. Saw them at Uxi festival in Iceland that summer. Loved their soundscapes.

Check out the tracks Guidance and Revelation. I had them constantly on repeat in my head, when I wasn’t actually playing them.

Carl Craig was one of my big influences in the ’90s.

The 69 stuff was of course super cool, the track Desire made a big impact on me.

But this album was just so complete with its explorations. Impossible not to love it. 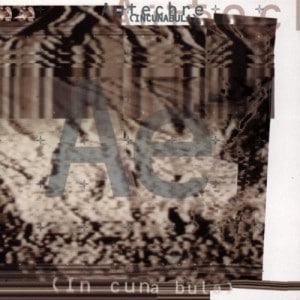 Got drawn into this ‘93, ambient house vibe that started with The Orb.

But this album, specially the intro and Bike just knocked me out. 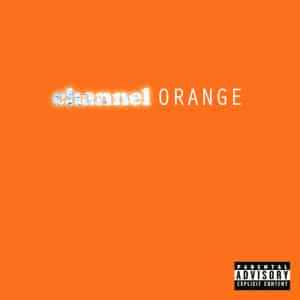 Frank Ocean is one of the few contemporary US artists I have respect for.

The lyrics on this album and the vibe is just so to heart with my interest in individual and social issues.

Gus Gus play at London’s KOKO on 1 October 2015. The album Mexico is out now through Kompakt. For further tour dates and information, see gusgus.com