This Music Made Me: Hot Chip’s Alexis Taylor

by musicOMH
published: 13 Jun 2014 in This Music Made Me
Tweet 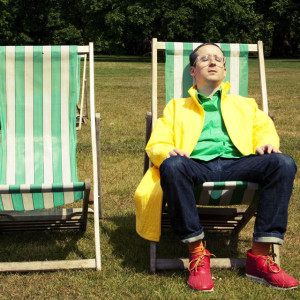 Alexis Taylor, the voice of Mercury and Grammy nominees Hot Chip, follows up the 2008 release of his solo album Rubbed Out with the release of a new work entitled Await Barbarians this month.

Ahead of a launch gig at London’s Vortex and a short summer tour that takes in Festival No 6, Green Man and End Of The Road events, Taylor delved into his memory and record collection and compiled a list of the albums that influenced him most for his This Music Made Me… 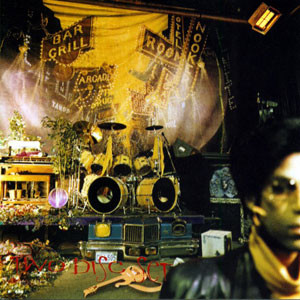 Ok everyone likes Prince, and this is an obvious choice. But I am still listening to it now – and first heard it in 1987 when my brother had it on tape. And each time I listen I discover more. I feel more in response to it than ever – in the emotionally raw but demo-like tracks such as Forever in My Life and The Ballad of Dorothy Parker – but I also hear more after all these years.

Like recognising all of a sudden that the exact same synthetic percussive sound on the title track pops up again in the breakdown of I Could Never Take The Place Of Your Man. I love the sounds in this record as much as Prince’s vocal delivery, writing and drum programming – and realising he is sometimes using state of the art but nonetheless factory pre-set synth sounds – is fascinating to me, as these sounds still feel modern now.

Plush – More You Becomes You

Solo piano and voice, recorded beautifully by Steve Albini, on an under-produced but deep and resonant album of songs which shift key dramatically but effortlessly, following ambitious melodies and intriguing words of personal torment and self-exploration.

It’s a heartbreaker of an album -think the solo piano/vocal demo of Surf’s Up but without actually feeling at all like a Beach Boys record. 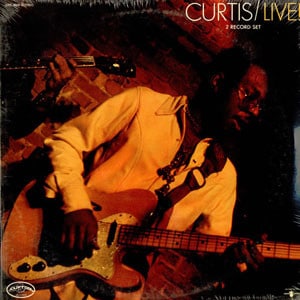 Great band, inspirational singer and writer, and the best guitar sound of anyone out there.

These live versions are more intimate than theirstudio counterparts but still tough sounding, and the recording captures the closeness to the sweaty audience, and the spontaneity in the funky playing. Things MOVE in this music. 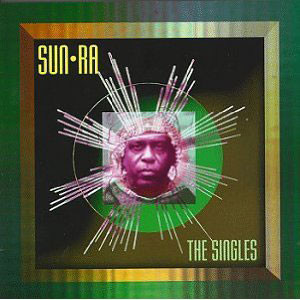 Feels somehow like all of history of great American popular music is captured in these two compact discs of collected Sun Ra produced singles, from Doo Wop to R’n’B to analogue synth improvisation to lo-fi chanted pop songs to solo piano and of course jazz – both free and whatever it was before that word came along.

Unlike listening to the full length albums which at times can be very dense in improvisational outer-dimensions of music making, hearing each of these 2-4 minute slabs of joy is like hearing music for the first time. 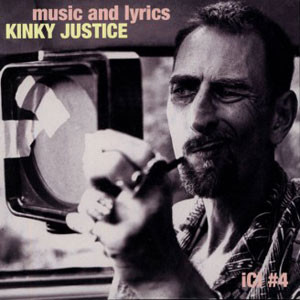 Justus Koehncke’s covers EP contains his take on New Day, which transforms an already spiritually uplifting house number into a deep and dark building groove of suggestion rather than statement – it never includes the 4/4 kick drum that is latent in the music’s make-up and feel, and is all the stronger for holding it back for the entire song and building anticipation.

Claustrophobic and very moving, as well as modern sounding and separate from anything around it before or since. A true original and an inspiration to me at all times. 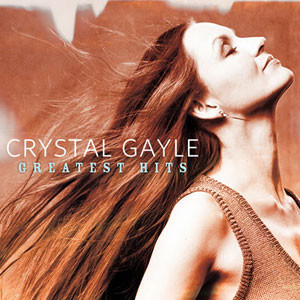 The most tender and beautiful singing voice of anyone out there, singing perfectly constructed torch pop songs, produced and played by the legendary American Studios’ house band.

It may be filed in ‘easy listening’ or ‘country pop’, but for me this is very real, very emotional and very beautifully played country music of the finest calibre. 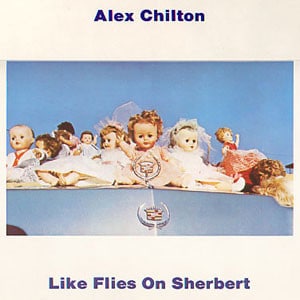 The sound of electricity running through music for the first time in history. Somehow.

A raggedy, fun, disturbing party of a record that is similar in a way to Tonight’s The Night, but more deranged and less depressing.

It changed my life as I’d literally never heard anything so LOOSE and funky before. 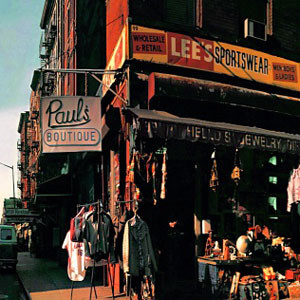 Their lyrical flow was exciting and funny, as well as a little bit useless at times – I liked the ridiculousness of the earlyish Beasties.

That combined with the amazing collage approach to sampling – which turned me on to so many truly amazing groups and records – was something very inspiring when I first got to know this album.

I don’t listen to it all the time now, but we would not have made Coming On Strong without hearing this and other late ’80s hip hop LPs we grew up with. Sorry world.

Alexis Taylor’s album Await Barbarians is out on 16 June 2014 through Domino. Tour dates and further information can be found here.