This Music Made Me: KT Tunstall

by musicOMH
published: 7 Sep 2016 in This Music Made Me
Tweet

KT Tunstall
Somehow, 12 years have elapsed since KT Tunstall showed up on Later… with Jools Holland with 24 hours’ notice and, with a loop pedal, acoustic guitar and tambourine, announced her talent with Black Horse And The Cherry Tree.
There’s since been a Mercury nomination, alongside BRIT and Ivor Novello wins, soundtrack contributions, and four albums to follow her debut Eye To The Telescope. Now comes her sixth album KIN, recorded in California. “This record was very much embracing my dharma as an artist, which is to write happy songs that are also good,” says its author. “I’ve finally made peace with being a pop songwriter.”
Ahead of the release of KIN and an autumn tour, KT mined her record collection for the albums that have influenced her most for her This Music Made Me…
* 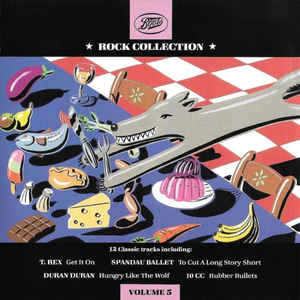 Various – Boots Rock Collection Vol 5 1990
I got my first ever boombox for my 15th birthday, and to go with it my Dad bought me the Boots Rock Collection Vol 5 CD which is hilarious, but also hadkiller bands on – 10CC, Blondie, T-Rex, Canned Heat, The Stranglers, Kim Wilde, and that great song Blue Jeans by David Dundas.
The sound and craft of all those amazing songs went deep and left a huge impression on me, and it was so sweet that my Dad bought me music he didn’t know at all, but hoped I would like.
*

The Cocteau Twins – Heaven Or Las Vegas
This album blew my mind. Again, I was 15, and my rad goth friend in Glasgow had told me to get into it.
I bought it with a bookshop voucher I won in a creative writing competition at school; I don’t think my school knew that the bookshop had started selling records, and I loved that I was presented with this album on stage at the prize-giving! I loved the shimmering guitars, the weirdness, and this cosmic angelic singer using a made-up language.
I felt it was the first time I heard really experimental production with instantly memorable, solid pop melodies, which is still the sonic mixture I love the most.
* 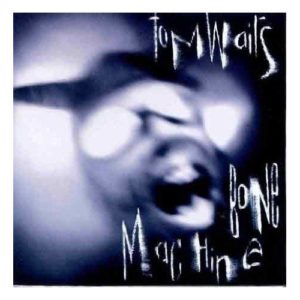 Tom Waits – Bone Machine
I bought this album at a CD fair at University when I was 18. My housemate was obsessed with him and urged me to get anything by him, and I liked the distorted blue face on the cover.
Tom Waits is a world; you go in and you get lost. The Earth Died Screaming still gives me shivers me when I hear it, and Jesus Gonna Be Here became a favourite busking song of mine. Murder In The Red Barn is quintessential Waits, cinematic sonic realism, using what sounded like an actual barn and its contents to create music.
And playing it alongside Muddy Waters, Ella Fitgerald and Nina Simone, I was discovering the Blues.
* 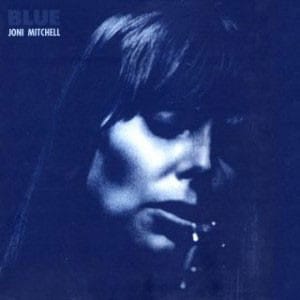 Joni Mitchell – Blue
I played this album over and over for years. I would listen to it when I wanted a certain feeling, and it’s the same now.
Nostalgia, a heart-opener of a record, but achingly searching and full of longing for something solid to hold on to. Of course she was also a huge inspiration as a guitarist; her technical prowess is totally unique, and in all ways she is one of the great masters of songwriting and performance.
I related to her wanderlust – I think I heard that word for the first time on that record. The mixture of her pictures of a hedonistic troubadour life with diaristic lyrics and vulnerability was a deep lesson in artistry for me.
* 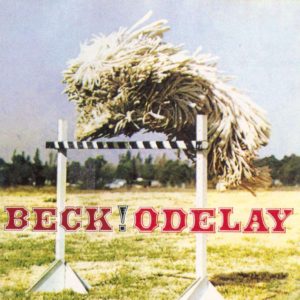 Beck – Odelay
This is one of my favourite albums of all time. Seeing the video for Loser on MTV in 1994 changed my life and I was a Beck fan for life.
When Odelay came out in 1996, I was 21 years old, leaving University  knowing I was heading into the total unknown of trying to become a recording artist, and this was my soundtrack. It is so full of joy and mischievousness.
A total disregard for standard pop or rock structures, using all these samples, glitchy beats, rough edits, and raw edged instrumentation, it still sounds incredible – and makes me feel 21.
*

David Bowie – HunkyDory
And here’s my favourite album! What a masterpiece. I vividly remember hearing it for the first time; I was in my flat in North London in my late 20s, and found myself utterly glued to the stereo.
I couldn’t believe the musicality, diversity, the ability, and on top of it all, the iconic style and image of David Bowie.
Life On Mars is probably my favourite all-time song, it takes you on this huge, kaleidoscopic journey, and his vocal delivery is so full of passion.
* 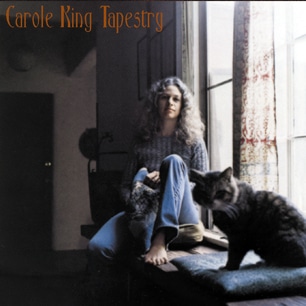 Carole King – Tapestry
If you want to learn to become a storyteller songwriter, you can’t do better than to start with this album. In my opinion, Tapestry is one of the great masterclasses in songwriting. There is so much perfection in these songs, so many moments where Carole King just utterly slays!
A testament to the songs is how they can be played in so many different ways and still hold up. Too Late is probably my favourite song, I love the rhythm of the chorus lyrics, the verse is so melodic, the lyrics are brilliant, and I love good rhyming which she is excellent at.
Most of all, this record taught me that it’s ok to just say it like it is without dressing it up, and sometimes, actually a lot of the time, it’s the best thing to do.
* 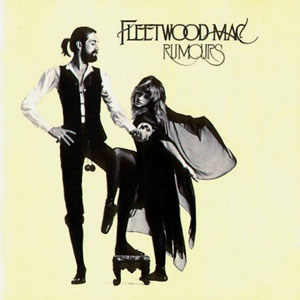 Fleetwood Mac – Rumours
A record that still sounds incredible and essential 40 years later.
The crazy melting pot of all these overpowering characters and genius talents led to music that explodes and wrenches your heart – makes you want to dance, laugh and cry all at the same time – the holy trinity effect of great music in my opinion!
There’s so much to focus on here; the drums right up  high in the mix, Stevie Nicks’ voice like liquid gold, Lindsey Buckingham’s killer guitar playing, and perfect songs galore.
* 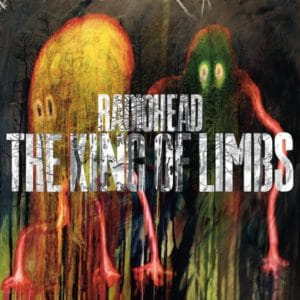 Radiohead – The King Of Limbs
This is my favourite Radiohead album, and it came out at a time in my life where I actualised some enormous and brave changes.
I’ve always found when I listen to Radiohead that the world around me becomes like a film; everything and anything looks interesting with their music attached to it. It seeps in and takes me somewhere quite meditative, and this album appealed to my love of electronica, dance music, rhythm, and unpredictable writing.
Lotus Flower seems to put me into some sort of trance. It’s also a reminder  to me to keep searching, pushing forward, and changing.
* 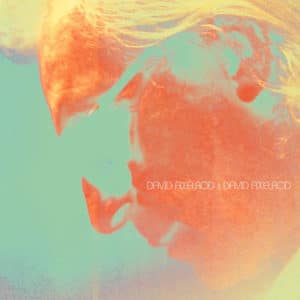 David Axelrod – David Axelrod
Listening to this album and learning the story of it completely fascinated me, and I often find myself coming back to it when making my own records.
As a DJ Shadow fan, I learned that all his drum breaks came from David Axelrod’s music. DJ Shadow had found an old ’70s acetate of Axelrod’s unfinished material; Axelrod had been so high he didn’t recall writing or recording it and wouldn’t agree it was his. Eventually he was persuaded, and 30 years later, it was finished and released complete with contemporary guest rappers.
It’s a thing of psychedelic beauty. Experimental, brilliant arrangements, so bold. But my absolute favourite thing about it is Carol Kaye’s bass playing.
*

KT Tunstall’s new album KIN is out through Virgin EMI on 9 September 2016. She tours the UK in October and November, including a date at London’s Shepherd’s Bush Empire on 9 November. Tour dates and further information can be found here.