This Music Made Me: Ladytron

by musicOMH
published: 15 Feb 2019 in This Music Made Me
Tweet 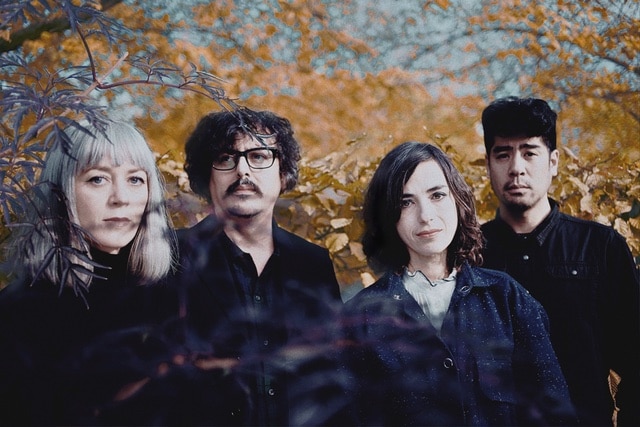 Beginning in 2001 with their debut 604 and continuing through 2002’s Light & Magic, 2005’s Witching Hour, and 2008’s Velocifero to 2011’s Gravity The Seducer, Ladytron established themselves with a keen pop sensibility, an arch wit, and a restless experimental edge. Outlasting the electroclash trend they were connected to upon their debut, they emerged as sonically diverse, lyrically eccentric, masters of their craft.

Following the release of two enthusiastically received singles, The Island and The Animals, Ladytron distills 20 years of experimentation into one propulsive album. The band again push the boundaries of electronic pop in invigorating directions with thirteen songs that explore the disquiet of our times. Loaded with their trademark analogue synths propelled by relentless rhythm, their eponymous sixth release is a hypercharged record that radiates a visceral urgency.

On the release week of Ladytron, principal songwriter Daniel Hunt returns to his roots and influences for Ladytron’s This Music Made Me… 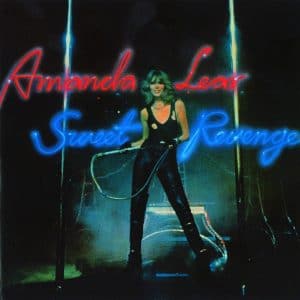 Ran into her at a party during the Cannes film festival, which I do understand sounds like the only circumstances where a chance meeting with Amanda Lear could or would occur.

A friend introduced me as a member of Ladytron, she responded “Oui Oui, the days when Bryan Ferry didn’t need to dye his hair” and just floated off into the sunset. 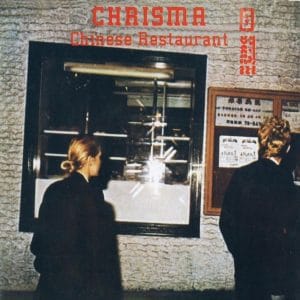 I lived in Milan for five years or so, was naturally played a lot of Italian new wave, disco and post punk by friends (incidentally, nobody there recognised the genre “Italo Disco”), and was introduced to this by Chrisma (Krisma).

Later it was a honour to discover that Maurizio Arcieri was a fan of our band. 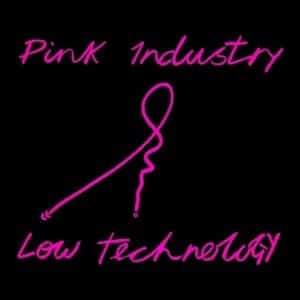 I actually joined this band for their comeback show in 2012, 25 years since they had performed, a one off in São Paulo.

It was incredible really, the group were far more popular in that enormous city than they were anywhere else, which was all down to a few influential DJs during the 80s. Jayne Casey is a dear friend and High Priestess of Liverpool. 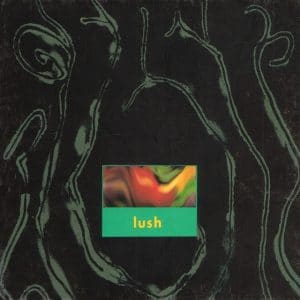 Though this was a compilation not an album per se, it always stood up as one.

Hearing Deluxe for the first time was a gateway to a lot of new music and was the trigger for a shift in my tastes.

I was still at school, and could not have contemplated that 25 years in the future I would be working on their new record with them. 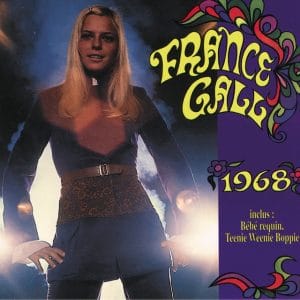 There was a phase in the years before the band began when this stuff was practically all I listened to. I was obsessed.

I travelled to Paris regularly to buy vinyl – in those days not out of collector fetishism, but simply because it was the only way to get the music.

It was during these trips that I met Bertrand Burgalat, Kahimi Karie and the crew around Tricatel records, who Ladytron ended up releasing an early EP with. When France Gall died I was mourned like everyone did for Bowie and Prince. 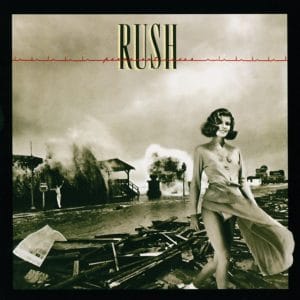 So much ideologically wrong with Rush but Freewill is a banger – you can’t argue with that.

I once wiped out the dance floor at a techno party at Amsterdam Paradiso with it when DJing with Soulwax. Sorry about that. 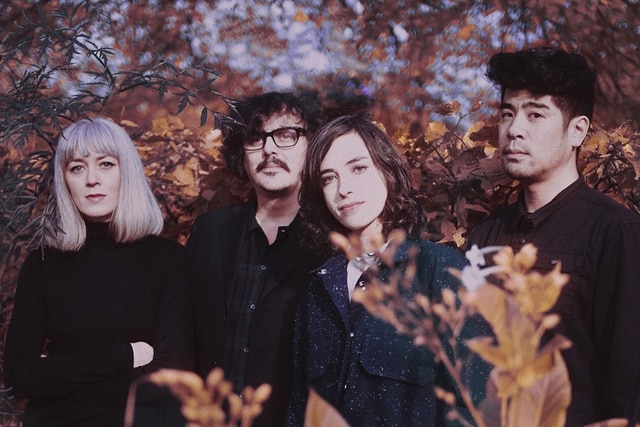 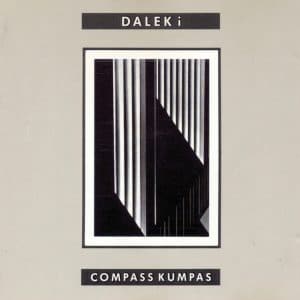 Dalek I Love You – Compass kum’pəs

I have to include at least one from Eric’s-era Liverpool.

Alan Gill went on to do the score for Letter to Brezhnev which was hugely influential on me. 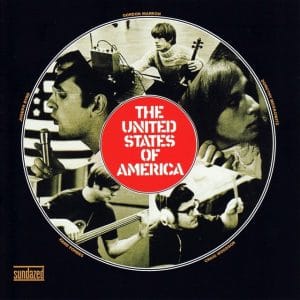 This is an example of a record that was disproportionately popular in Liverpool during the early 1990s.

It was amongst of a group of psych rarities that were reissued around that time that were staples on our scene, whilst somehow seeming peripheral for our friends in London.

I’m not sure if that kind of thing still even happens, I’d like to think it does.

I played this to death, and those songs, like 138th Street, are burned into my memories of that time.

It was a period when we were practically never home. 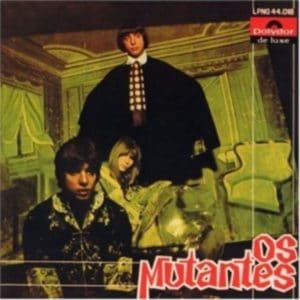 I was given this as a gift by a friend in Japan around 1995 or so. He was really keen for me to have it.

Twenty years of twists and turns later I was living in Brazil.

Ladytron’s self-titled album is out now through !K7. You can buy it here. Tour dates and further information can be found here.