This Music Made Me: Laura Mvula

by musicOMH
published: 16 Jun 2016 in This Music Made Me
Tweet 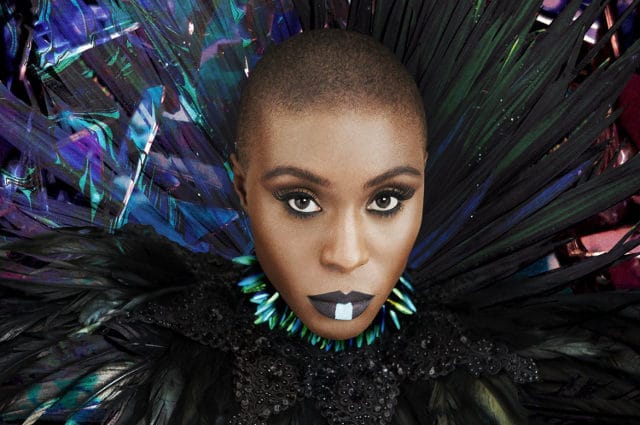 Laura Mvula‘s debut album Sing To The Moon, released back in 2013, was nominated for the Mercury Music Prize, won its maker a pair of MOBOs and charted in the Top 10. The following year, an orchestral reworking of the album found her performing on stage at the BBC Proms.

Fast forward to 2016 and the Birmingham star’s follow-up, The Dreaming Room, picks up where she left off. Lead single Overcome features the tried, tested and towering talents of Nile Rodgers, while Wretch 32 pops up on the track People, and Idris Elba has remixed album closer Phenomenal Woman.

Ahead of the new album’s release, Mvula mined her musical memory for the albums that have influenced her most for her This Music Made Me… 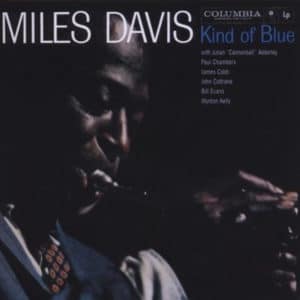 This was the first “jazz” record I truly lived with. It changed the way I listened to music.

This album is all about restraint and space. Less is more. 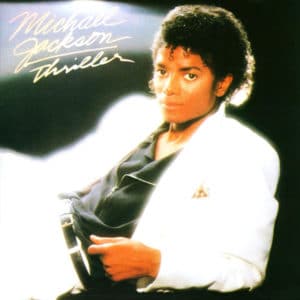 This album made me feel like anything was possible in music.

I thought I was a dancer when I listened to this record. Michael’s level of swag is unparalleled.

This was the first record I ever bought.

I wasn’t allowed to listen to rap music when this record came out but because she was the lead in Sister Act II purchasing this album was “ok” : ) 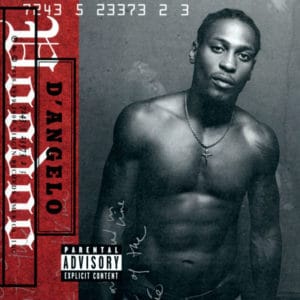 Just the sexiest sound ever to be made in my opinion. 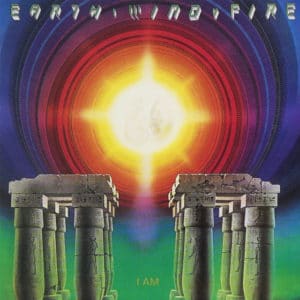 This music is perfect to me. I feel transported into some far away psychedelic universe where jazz, soul, funk collide with explosive force. I used to dream that I played in this band and wrote the arrangements. ‘In The Stone’ is the standout track for me. 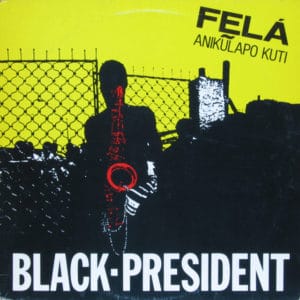 This was the first Fela album I was introduced to fairly recently.

When I hear this music I feel possessed by something so profoundly joyous and serious. It’s the heaviest black, dance music. 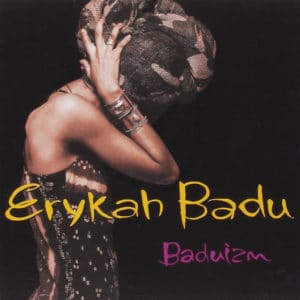 This album taught me how to experience heartfelt, conversational lyricism.

There’s no one like Erykah. When I met her she said to me “Welcome, to whatever the f*ck this is.” 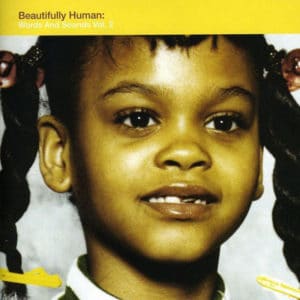 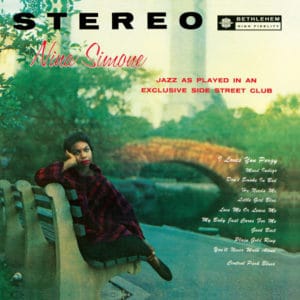 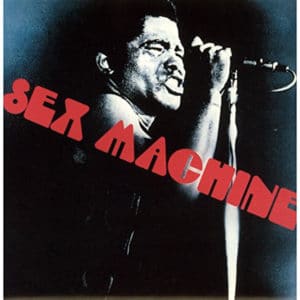 I wish I had been around to see James Brown live.

Whenever I listen to this record I find myself daydreaming, imagining I was at the show recorded. Everything he delivers is fire. I always laugh when he screams.

Laura Mvula’s new album The Dreaming Room is out on 17 June 2016 through RCA Victor.