This Music Made Me: Marissa Nadler

by musicOMH
published: 16 May 2016 in This Music Made Me
Tweet 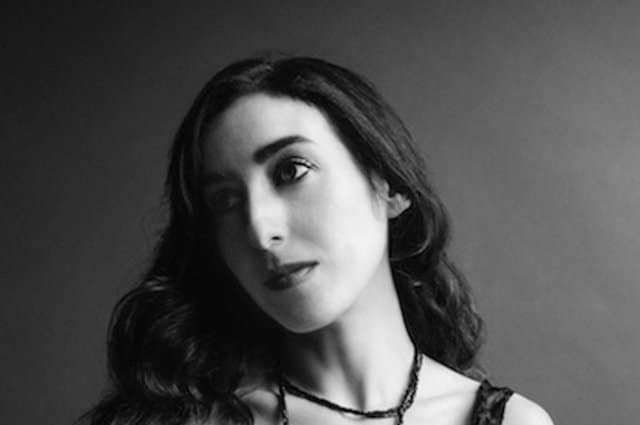 Since 2004’s Ballads Of Living And Dying, Marissa Nadler has been steadily releasing albums, veering between sparse, spectral folk and ink-black country ballads, with her voice the darkly sensuous, delicately rich velvet thread running throughout.

Described by musicOMH here as an “album of contrasts,” that’s “unsettling and eerie,” her new album Strangers is her second for new UK home, Bella Union. It’s her seventh album, not including numerous self-released albums of demos and cover versions, on which she’s tackled songs by the likes of Bob Dylan, Leonard Cohen and Black Sabbath. And it’s to these artists, among others, that Nadler returns, as she tells us about her This Music Made Me… 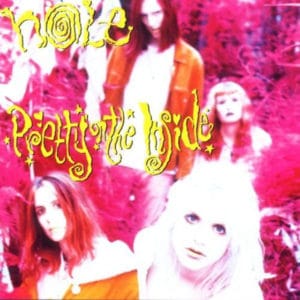 Hole – Pretty On The Inside

I listened to this album more than anything else in high school. I know it’s hard to believe but that’s the kind of music I started out making. I didn’t have a great guttural scream though, one of the great regrets of my singing career! I love tracks like Good Sister, Bad Sister and Teenage Whore and her cover of Clouds.

I’m so glad the ladies (and some men) are finally coming out of the woodwork in solidarity with Courtney Love.  She certainly had a huge influence on me and honestly, through all of the pain and angst and misery that comes with growing up a total weirdo, I felt like she could relate.

This album came out before the Internet so I used to stare at the cover art obsessively, marvelling at the cool hair styles and baby doll dresses ☺. There were only a few pictures to look at, but I must have looked at them a thousand times. 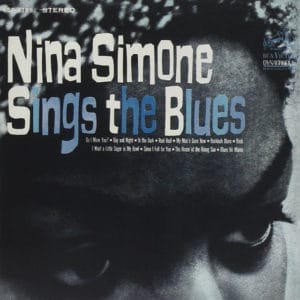 Nina’s hands down my favorite medicine. I’ve always gravitated towards the saddest and moodiest of music, and she embodies sadness like nobody else. Her piano playing is godly on this album.

Bridget Fonda, playing a death row convict turned informant, is obsessed with Nina Simone in the  movie The Point Of No Return. There weren’t a lot of places to discover music back then, other than in books and movies! Bridget sure made her point and I got all of Nina’s tapes the next day. Key tracks: My Man’s Gone and Since I Fell For You 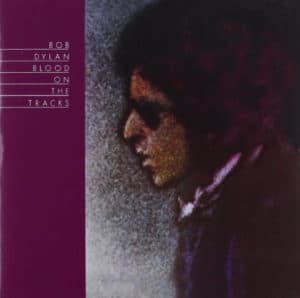 I have spent countless hours crying to Shelter From The Storm and Simple Twist Of Fate. Maybe it’s more accurate to say that this album soundtracked some pretty formative breakups and growing pains in my life.

I’m a pretty devout Dylan fan and learned to play guitar and sing at the same time with a giant Dylan songbook.

This is one of his best records, and certainly the one that makes me have the most feels.

Sometimes, I go for the deeper cut in Joni’s discography when talking about her influence on me.  Nevertheless, Blue is hailed as a masterpiece for a reason. This album’s closer, alone, is one of my absolute favourite songs in the universe. The lyrics on The Last Time I Saw Richard, the melody of Little Green…

Fuck, why bother writing about this? Just listen to it if you never have, because a zillion people are not wrong! 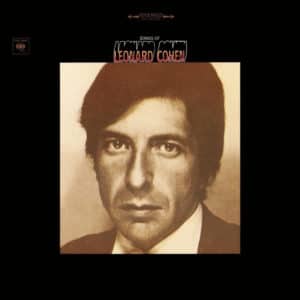 This is a truly classic album, with Suzanne, The Sisters Of Mercy, So Long Marianne, Hey, That’s No Way To Say Goodbye for starters. Words fail me. He’s one of my personal heroes and I don’t want to try.

I discovered LC through the Nirvana song Pennyroyal Tea, along with myriad grunge goths of the 90s. I went to Borders at the mall in deep suburbia, and I bought all of the cassette tapes I could find.

It was then that I started finger-picking, and I also didn’t wear colour again for 15 years.  I think LC can have that effect on people. 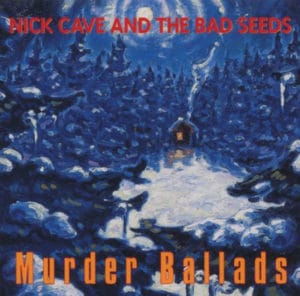 I was always into death songs and sad songs. My brother once accused me of not liking anything with a beat. To me, there’s nothing wrong with gravitating towards the macabre and the unpleasant. Hearing this record just made me want to write more murder ballads, which I sure did!

My favourite songs on this album are Henry Lee and Where The Wild Roses Grow. I’m a sucker for a good harmony. 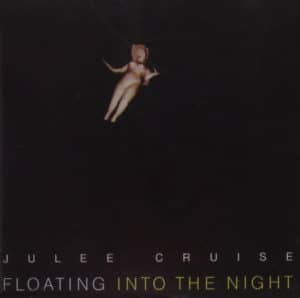 Julee Cruise – Floating Into The Night

I’m a huge David Lynch fan, and a huge Badalementi fan. A holy trinity of talent converged on this album to make something unparalleled in its creepiness. The throwback 50s-girl-group-on-quaaludes vibe has had a huge influence on me. I worship this album and Falling is a contender for the song I want played at my funeral. 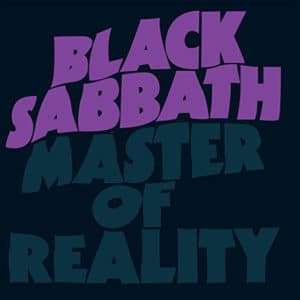 I dated, if you could even call it that, this real asshole when I was 17.  He played bass in a shitty band and did a number on my self esteem. But, he introduced me to two albums that really changed me. One was Black Sabbath’s Master of Reality, and the other was… 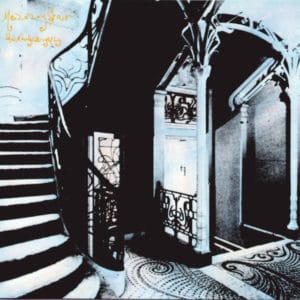 Man, I’d never heard anything like Mazzy Star, and I truly remember the first time I heard Hope’s voice, I felt like she was telling me that I would get through whatever bullshit emo drama I was going through at the time.

I think a lot of people have been influenced by Hope’s singing- drugged, sexy, moody, sultry, and utterly original. 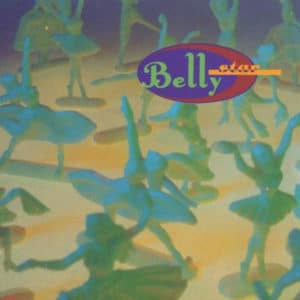 I’m so happy to see Belly fans, in addition to Courtney fans (albeit for different reasons), have come out of the ether lately when the band announced a series of comeback shows.

My favourite songs from this particular album are Low Red Moon and Untogether, but the whole record is amazing. So, yeah! If you’ve never heard that record, it’s perfection.

So, well, Tanya Donelly and I are going to do a song together, which is kind of insane to me but I’ll try to play it cool, even though I’ve been listening to her for almost 20 years.

Marissa Nadler’s new album Strangers is out now through Bella Union. Tour dates and further information can be found here.