This Music Made Me: Matthew E White

by musicOMH
published: 9 Sep 2021 in This Music Made Me
Tweet 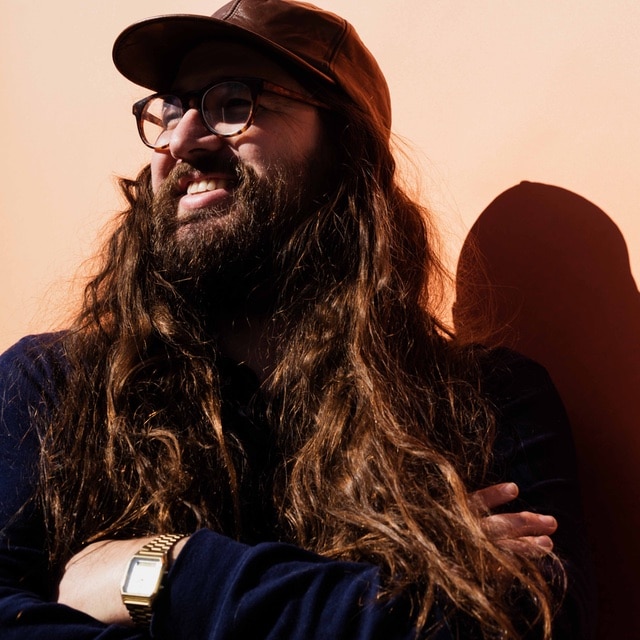 For K Bay, his first solo album in six years, Virginia native Matthew E White recorded the album twice, firstly with a small band performing each piece as composed and arranged, then with a much larger, looser group, modelled on Miles Davis’s On The Corner bands, playing a parallel, semi-improvised take at the same tempo, guided by, but unmoored from, the original anchors. The process, following guides laid down by a musical ancestor and adapting it for his needs, might be typical of the man.

A label owner, production house originator and producer for the likes of Natalie Prass and Bedouine as well as a musician, White created a musical map of the album’s influences and gave the band three reference points for each track prior to recording. For first single Genuine Hesitation, the triangulation was Iggy Pop (Nightclubbing), ESG and Kraftwerk. Second single Electric was Frankie Valli‘s Oh What A Night, ABC, and lo-fi small label Southern Soul. And third track Nested was Sly And The Family Stone‘s Everyday People, Velvet Underground‘s White Light White Heat and The Flamingos‘ I Only Have Eyes For You.

A decade on from his debut album Big Inner, for his This Music Made Me White flipped through an archival musical mind that has internalised the lessons of his idols and used them to build a world quite of his own, and came up with the albums which down the years have influenced him most… 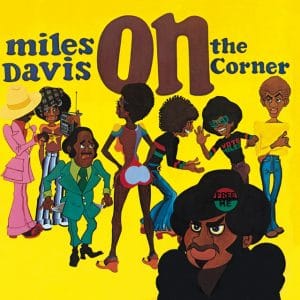 Miles Davis – On The Corner (and its Box Set)

Part tape collage, part aggressive minimalism, and deeply rhythmic, this record is a gift that never stops giving. Incredibly focused but culled from years of sessions, a deep dive into the On The Corner Boxset will illuminate the record even further.

(Saxophonist) Teo Macero is something like a genius, creating mirages and compositions out of long, loose improvisations.

What we have been given is pure magic. 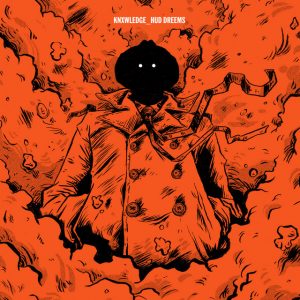 I can’t stop listening to this record. Been listening ever since it came out.

Soulful, beautiful, wobbly beats. Trance music in spirit, this is a gold standard for me and beat-centred music right now.

Put the loop on loop. 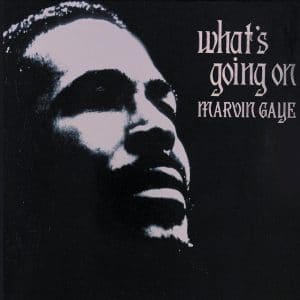 My friend Natalie Prass always says that when you’re making records you’re really just trying to make one record over and over again.

I’m not sure if that’s true but if it is I’m just trying to make What’s Going On.

For me it’s the record that combines songwriting, singing, production, arrangements, and a shit-hot band into something completely four-dimensional. 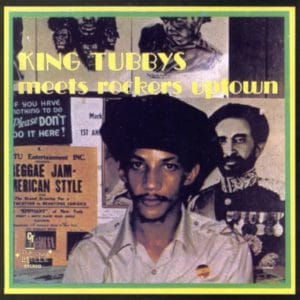 King Tubby’s work changed the world, it completely rerouted what it meant to produce a track.

This music is a reimagining of itself, a playground of Density and Space, pushing at the edges of both.

It is also a very clear meeting place of musicianship and technology, and challenges what that relationship might be able to produce. 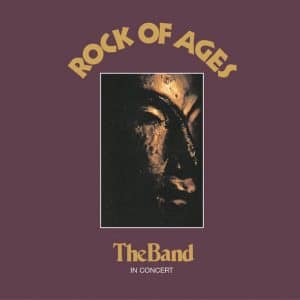 The Band – Rock Of Ages

A live recording of The Band with arrangements written and conducted by Allen Toussaint.

I came for the arrangements and stayed for the band – this is what you need if you want rooted, Southern rock ‘n’ roll but also kinda R&B. Everything here is greater than the sum of its parts, and the parts are pretty damn good too.

It’s easy to say “they don’t make ‘em like they used to” but when you listen to this it hits home a little. Problem solving for most music problems can be found here. 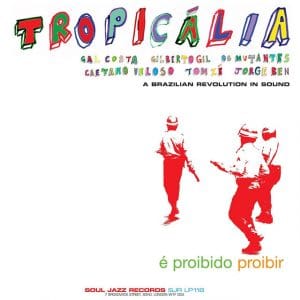 I know it’s kinda cheating to put a compilation on this list but all truth is god’s truth and if we’re talking influences nothing could be truer. As a child who came into full listening maturity in the aughts I am significantly shaped by the incredible explosion of reissues and compilations that dug up (for me) and celebrated a huge variety of people and places I might not have discovered on my own.

Nothing like buying a $30 two disc CD with a 50 page full colour booklet. Truly. Anyhow, enter Tropicália: A Brazilian Revolution In Sound that celebrates a brief-ish but powerful moment in Brazilian pop history. 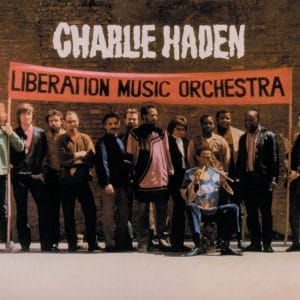 Some combination of folk, jazz, and avant-garde music this record is pure brilliance.

Arranged by the under-celebrated but perfect Carla Bley, this record was my anecdote for Music School.

There’s a whole river of other albums that kinda unfold out of this one but really no one has ever made anything like this. One of a kind. 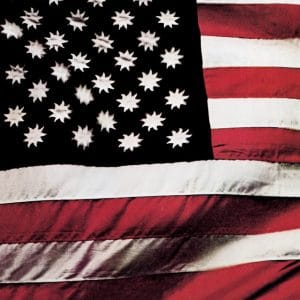 Sly And The Family Stone – There’s A Riot Going On

Recorded as a response to Marvin Gaye’s What’s Going On? Riot is essentially a Sly Stone solo record.

Although most of the Family Stone do make an appearance the sessions were conducted entirely differently than the music that makes up Sly’s earlier, more recognisable, oeuvre – Everyday People etc. Interestingly, Bobby Womack makes a significant contribution on guitar, and it is also one of the first records to use a drum machine.

The whole thing is unhinged, and although it has Sly’s irrepressible sense of joy in some corners it is also tinged in an aggressive, post-hippy, and anecdotally very narcotic, haze. It has an odd, almost jarring, sense of openness, both lyrically and musically. In a word, it’s loose. 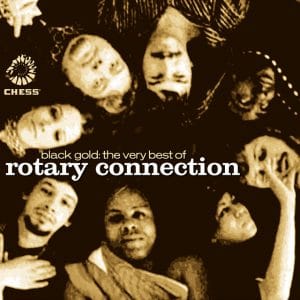 Another compilation, don’t @ me. This record is a celebration of Charles Stepney, a personal hero.

Don’t be fooled, many people choose minimalism because it’s the easier of the two routes to counterfeit. Mr Stepney has chosen the hard way, and his music is a flex. 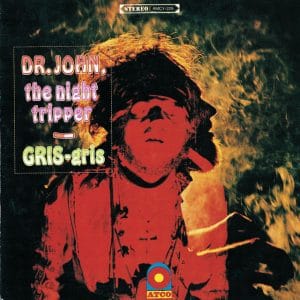 Far out Southern psychedelia cosplay isn’t for many, but it is for Dr John.

Dr John would be cheesy if he gave a fuck. Instead he made this piece of chaos.

Matthew E White’s album K Bay is out through Domino on 10 September 2021. Tour dates and further information can be found at matthewewhite.com