This Music Made Me: Radiohead’s Philip Selway

by musicOMH
published: 19 Jan 2015 in This Music Made Me
Tweet

Radiohead drummer Philip Selway‘s career away from his bandmates now includes commissions, collaborations and two solo albums, the most recent of which, Weatherhouse, appeared in 2014 through Bella Union.

The album, released four years on from his solo debut LP Familial, again featured Adem and Quinta, the three-piece recording a set that demonstrated his increasing confidence in his own material and voice.

Ahead of live dates this February, including a night at London’s Queen Elizabeth Hall, Selway delved into his record collection to find the albums that have influenced him most for his This Music Made Me. These are his words about these recordings… 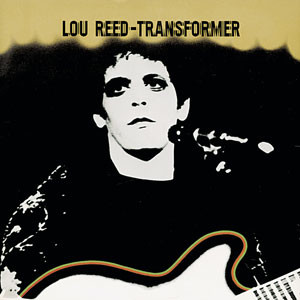 To a naive adolescent growing up in the comfort and recognisable patterns of life in Oxfordshire, this album provided a window into an unsettling and exotic world. I didn’t even have to leave my bedroom to experience it.

I listened to it on a cassette which had Transformer on one side and The Velvet Underground And Nico on the other; the rotation of that tape practically measured out the passage of my teenage years. 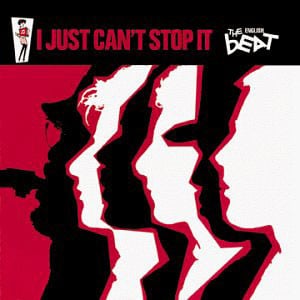 The Beat – I Just Can’t Stop It

2 Tone and the ska revival was a very formative scene for me as I was getting into music in my early teens.

So many great bands came out of it, but for me, it was The Beat that made the biggest impression. They had musical warmth and vitality in abundance, with clever arrangements and whip-smart lyrics.

They also had a Teardrop guitar. I got this record for my 13th birthday and still listen to it over 30 years later. 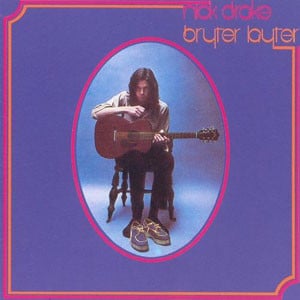 I was a latecomer to Nick Drake’s music, but was hooked from the first listen.

Beyond the introspection and melancholy, there is a real joy and generosity in his songs; listen to the breeze and warmth that runs throughout One Of These Things First.

I find his albums incredibly comforting and he has been an influence on my own songwriting. 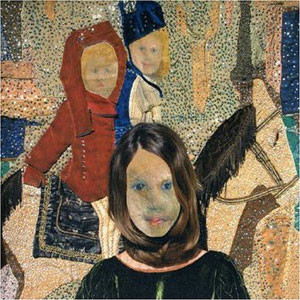 It’s been very inspiring watching how Juana Molina has honed her craft from album to album.

Son was her fourth record, and in it, there was a sense that she had arrived at her destination.

It feels that she had truly found her musical voice in this album, with all the powerful and focussed creativity that that unleashes. 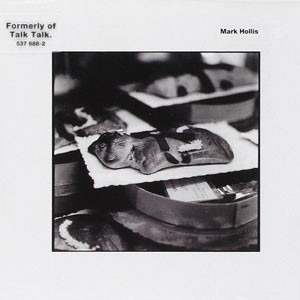 I rediscovered this record a couple of years ago, during the 2012 Radiohead tour. I lost myself in this album on many long bus journeys.

The arrangements are sparse, but they are the perfect bed for revealing the harmonic richness and complexity of the songs, and Mark Hollis’s gut-wrenching vocal performances.

I hear something new each time I listen to it. 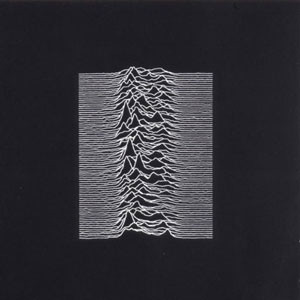 Unknown Pleasures was one of those things, like alcohol or olives, that I didn’t get at first, but knew that if I persevered with it, would pay dividends.

It’s a good lesson to learn early on with music because the records that take a while to sink in are generally the ones that stay with you for a long time.

Also, it was influential for me, as I think I have borrowed quite a bit from Stephen Morris’s drumming over the years.

I came to Low through the film Christiane F; I must have been trying to get in touch with my bleak side at the time. One of Low’s tracks, Warszawa, was on the film’s soundtrack.

The album has an amazing sense of location running through it, which I have consequently associated with Berlin ever since. It also changed my view on what an album could be.

With its instrumentals and song fragments it felt like a brave departure for Bowie from his previous records and has served as a good reminder that you have to keep moving to stay creative. 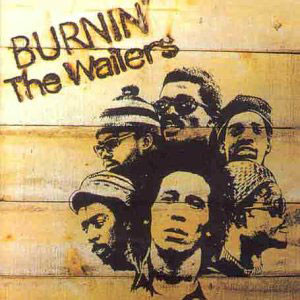 Bob Marley And The Wailers – Burnin

Burnin is a good example of how the best bands are always greater than the sum of their parts.

Yes, the songs are great and Bob Marley was an amazing singer and performer. And yes, The Wailers were an incredible group of musicians with the best groove ever running through them.

However, you add these elements together and it still doesn’t account for the transcendent nature of this record. I would have loved to have seen Bob Marley And The Wailers play live. Then again, I would have probably given up being a musician as I suspect I’d have left the show thinking “I could never be that good”.

Philip Selway’s album Weatherhouse is out now through Bella Union. Tour dates and further information can be found at philipselway.com. More about Radiohead can be found at their official site.