This Music Made Me: Ralegh Long

by musicOMH
published: 1 Jul 2017 in This Music Made Me
Tweet 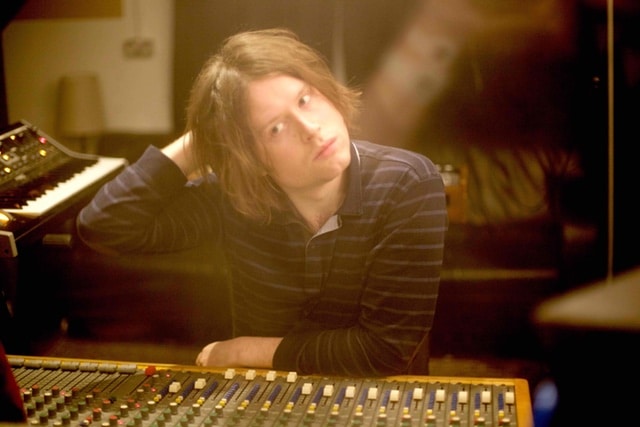 Impeccably timed, Ralegh Long‘s Upwards Of Summer arrived last week, just in time for the current dip in temperature and wearisome retrieval of outerwear from the depths of our cupboards.

Luckily, Long has sunshine to spare. Adding punchiness to pastoralia, Upwards Of Summer swirls yellows and golds into the more sombre palette of debut Hoverance with mandolin, luminously swooning pedal steel and a crackling powerpop gloss.

To the casual observer, there seem to be hints of The Lilac Time, R.E.M. and Roddy Frame in the mix on Long’s latest. Having worked with luminaries such as John Howard and Darren Hayman, which are the albums that tick his musical boxes? Where did it all begin? Let’s find out. Here’s Ralegh Long’s This Music Made Me… 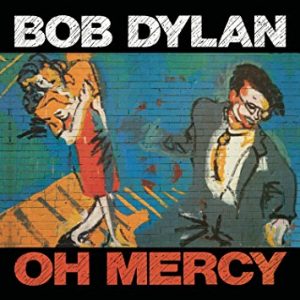 The album that got me interested in music, and before that, sound.

My father used to take me to nursery and it was 1990 and Oh Mercy had just come out. The sound of Lanois’ delayed, dense, thin production blew my mind. I wanted to climb inside the speakers.

I was also strangely aware that this was Dylan’s big comeback record, so I think music had it’s claws into me from a very early age. 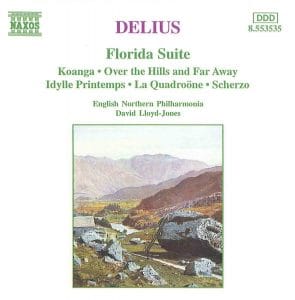 Sometimes my mum would take me to school and then it would be Queen, or Delius.

I think Delius is deep in my psyche, and comes out in all sorts of harmonic ideas that can only come from him.

I was definitely channeling Delius when I wrote the string intro for Gulls Hovering on Hoverance. 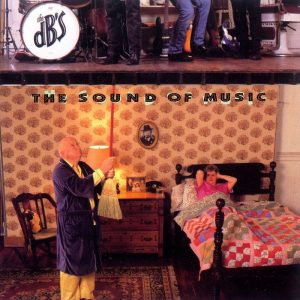 The Db’s – The Sound of Music

While many people know their early singles like Black And White and Amplifier, this album is completely overlooked. Just some of the best songwriting I’ve ever heard, and the production is perfect.

There’s an interesting push / pull between pop ambition and roots rock simplicity. It’s really interesting to hear their trademark ’60s song craft given this heavy, muscular production. It was produced by Gregg Edward who had engineered the Life’s Rich Pageant sessions for R.E.M., and it shares that aesthetic.

A big influence on Upwards of Summer. Think Too Hard and I Lie are pretty incredible songs. 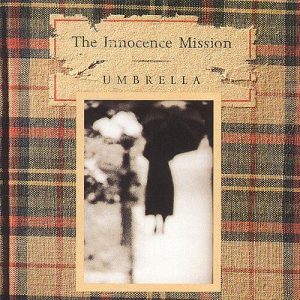 This record is phenomenal.

Part Sundays, part Cocteaus, but for me better than either.

And the lyrics are great – I love the scansion of “you are like the ticket half I find inside the pocket of my old leaf-raking coat”. 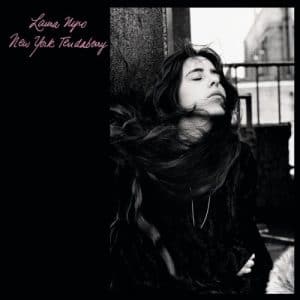 This sat in the cupboards under the stars in my parents house. It was in this sub record collection of albums that didn’t make the main pile.

I was always a bit intrigued, and I kept asking my dad if it was good, and he said yeah. I didn’t hear it til about 2012. A big influence on Hoverance, and so much its own world that its always refreshing. The songs sound like they’re being played for the first time, but with orchestration!

The opening track is a study in dynamics. Don’t put it on too loud or you’ll be running for the volume 30 seconds later! 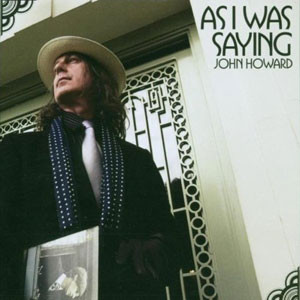 John Howard – As I Was Saying

Another big influence on Hoverance. I was recommended this by Darren Hayman.

It’s his second album – released 30 years after his first. What a great title for a comeback album.

The complex, harmonically rich chords, and the unashamed emotional force had a big impact. 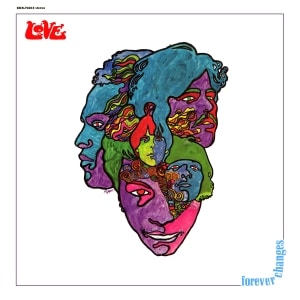 At school me and Will (Lamport – drums) would listen to this all the time.

We travelled round England one summer, following Arthur Lee shows. We met him once. He was as cool as you would expect.

Someone tried to get his attention and tapped him on the shoulder, he turned round and said: “Who touched my jacket?” 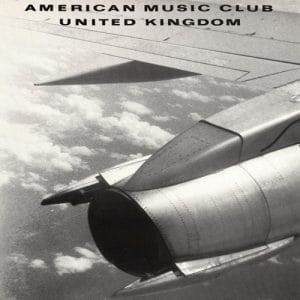 A Mark Eitzel show while I was at University re-ignited my desire to write in a vulnerable, raw way.

This is my favourite album by his former band, American Music Club, for the romantic sweep of Heaven In Your Hands and Dreamers Of The Dream.

Legend has it that the mix was a process of extreme subtraction; there’s hardly anything there.

Ralegh Long’s album Upwards Of Summer is out now through Make It New. Tour dates and further information can be found here.