This Music Made Me: Sam Lee

by musicOMH
published: 20 Jan 2020 in This Music Made Me
Tweet 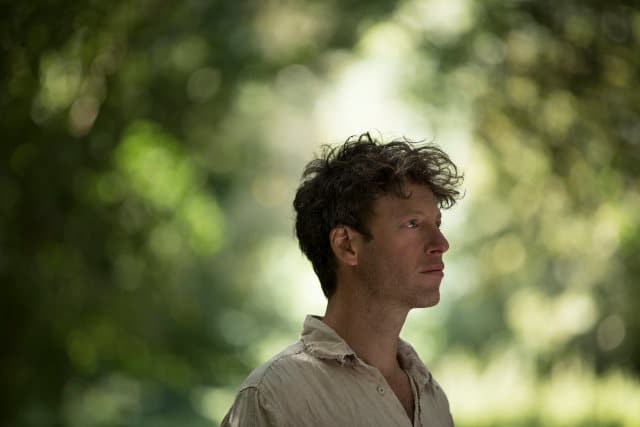 Traditional music specialist and sometime wildnerness survival expert Sam Lee‘s debut album Ground Of Its Own boldly took folk songs and re-imagined them, with his rich vocals backed by an expanded palette of instrumentation, and earned him a Mercury nomination. A follow-up, The Fade In Time, won a Songlines Award.

Now comes Lee’s third solo studio album. Old Wow is a clarion call for the natural world in an age of climate crisis – not unreasonably, for an artist heavily involved with Extinction Rebellion and who, as part of the RSPB’s Let Nature Sing campaign, improbably launched three minutes of birdsong into the Top 20 of the UK Singles Chart.

But how did Lee find his way to where he is today? Ahead of Old Wow’s release, he mined his music memory for the albums that have influenced him most. For his This Music Made Me, he also compiled an accompanying Spotify playlist of tracks. Listen along as you read, if you’d like. 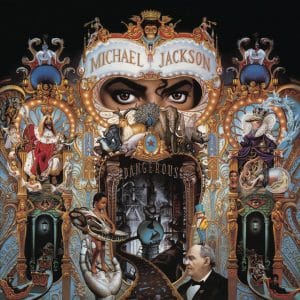 This is where music obsession started… this cassette in the family car… me and the sisters begging for it over and over again.

The family trip to Wembley to see the live show will stay with me as the moment I fell in love with pop.

I was 11 years old and my great pop, dance and singing journey started here. 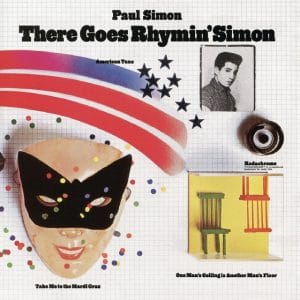 An album that was also from my childhood that resurfaced in my 20s when I stole my dad’s vinyl copy and fell in love with Simon.

I remember being given cash aged eight or nine and mum sending me out the car to buy his later album Rhythm Of The Saints… I had never bought a record before and it was such a learning experience going into this musical candy store and having the agency to buy an actual tape, to actually own music!

Love Me Like A Rock is still one of my all time favourite songs. 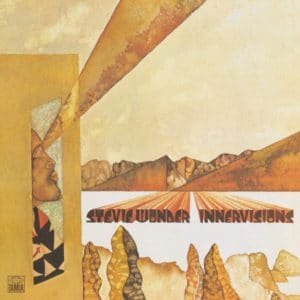 Come 16 I discovered Soul and R&B and Stevie! I had also discovered pot and this record while under the influence sent me to the stars.

I listened every night with headphones in the dark in bed and lay in awe of the mastery and depth of his playing production and message.

I kept asking in my mind how could music be made so complex and beautiful and profound? I still feel this way with this record. 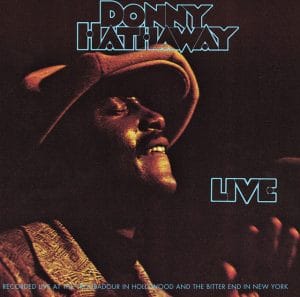 My friend Ben and me used to play this record over and over again and sit on the window sill playing this at top volume.

I dreamed of having been in that venue when it was recorded, The Troubador in Los Angeles back in 1972 singing along with The Ghetto.

Donny and Stevie really introduced me to the way music can tackle social issues with such joy and expressive passion. 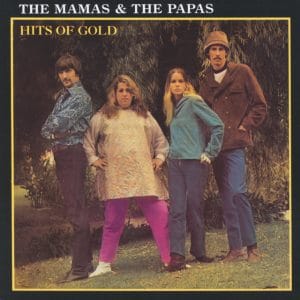 The Mamas And The Papas –  Hits Of Gold

Still an album that takes me to a Happy Place!

Bought for me by my Grandpa when I was 12 and still a band I worship.

Their sound, their harmonies, their poignant catchy boutique songs are miniature anthems. 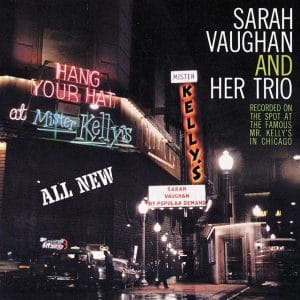 I don’t know how I came to this record but her voice is still a favourite of mine of all the Jazz singers.

I had a job waiting in terrible pasta restaurant chain and I convinced them to let me choose the music. I played this over and over again and when Sarah hit the top notes at the end of Be Anything But Darling Me Mine I just froze and tingled trying not to drop the order.

It got me through some terrible long tipless days. 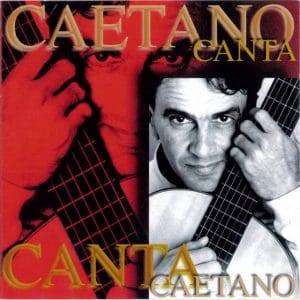 When I was younger I had to spend some time in hospital having eye surgery. A Brazilian friend of the family Octavio visited me and brought me some CDs including Caetano Veloso.

This album got me through some tough times and he is still a voice I adore and a man of deep integrity.

I will always go see him live when he plays London. 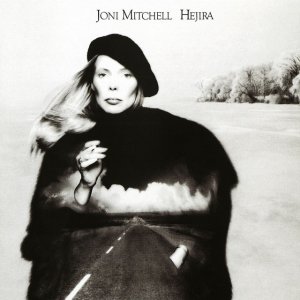 My great adult awakening came when I first found Joni. Still to this day my bible and soul food when it comes to lyrical musical nourishment.

Blue blew me away and her catalogue of work has taught me everything I know now. But Hejira is the highest of all her medicines. It reduces me to tears without fail and is an album of such profound wisdom and searching.

I think this album has actually had an epigenetic effect on me. 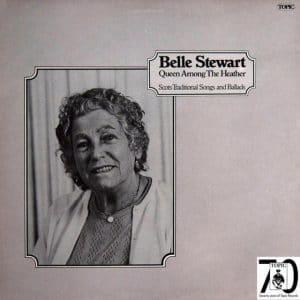 Jeannie Robertson – Queen Among The Heather

The voice that changed everything for me. Jeannie is the greatest of the Scots Traveller singers, songs going back centuries and even millennia.

I discovered Jeannie when I found folk music and the ballads, that quality of emotion, it hit me like a train. There was nothing like it, ancient, sorrowful, defiant, still one of the greatest singers I have ever heard.

I later became apprenticed to her nephew Stanley and inherited her songs and traditions directly from the family, still the greatest privilege of my life. 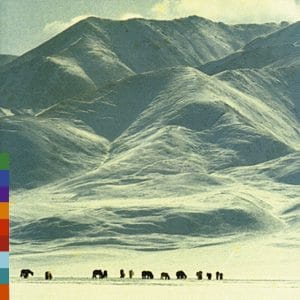 Shu-De – Voices Of The Distant Steppe

On one hot July night in Paris when I was 18 for the first time I fell in love and lost my virginity when listening to this album.

But I am so pleased that it was this one as I think it married for me an enduring love with ancient music from a round the world and the magical sense of discovery and new sensations!

Sam Lee’s album Old Wow is out through Cooking Vinyl on 31 January 2020. He plays London’s EartH on 17 February. Full tour dates and further information can be found here.