This Music Made Me: Sébastien Tellier

by musicOMH
published: 4 Jun 2020 in This Music Made Me
Tweet 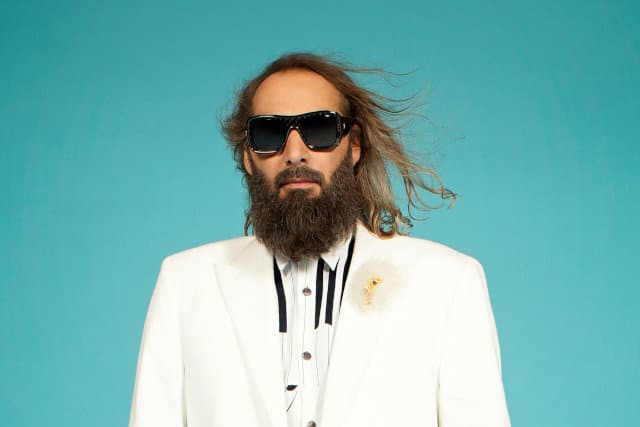 Parisian pop genius, face of Chanel and sometime Eurovision golf cart driver Sébastien Tellier declares himself Domesticated with a new album of eight dreamily blissful songs. The carefree life of the bachelor for him is over, and in its place is a devoted life as a husband, father and doer of domestic deeds.

“Domestication is a universal subject, an experience we all go through,” explains the veteran of collaborations with figures as varied as revered recently departed drummer Tony Allen and high-end disco robots Daft Punk. “It’s about transforming the everyday into something extraordinary. I wanted to talk about how we are prisoners to domestic chores because, for humans, life doesn’t exist if we don’t endeavour. Life is a permanent struggle, and domestic chores are at the centre of that battle.”

The mind responsible for La Ritournelle – one of the most beautiful pieces of music ever recorded – and the unrestrained bacchanal joy of Cochon Ville mined his music memory for the albums that have influenced his extraordinary career, and recalls variously driving a Peugeot 205 to a park filled with toboggans and ducks, the pivotal moment of decision between weed and beer, and a magic couch suited for “maximal enjoyment”… 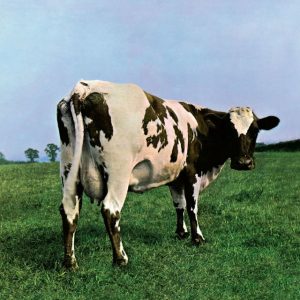 It’s an important one because it’s the first album I listened in its entirety.

Every Sunday morning, I would be listening to it religiously and thoroughly with my father, from beginning to end, all eyes and ears turned towards the speakers. 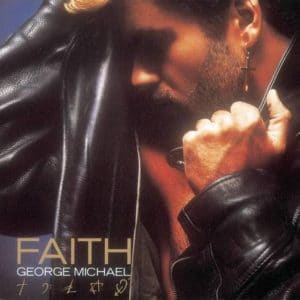 This album is a reminiscence of the CD era to me.

I had my first CD player when I was around 12, and it was given to me as a gift with Faith by George Michael on CD.

I only had three or four CDs then, so I was continuously listening to these few ones. I honestly listened to Faith 5,000 times. 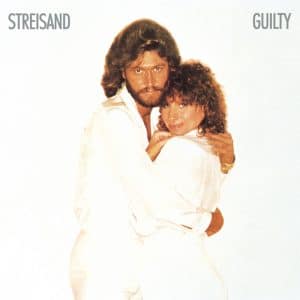 It’s a key album in my creative process and education.

For the first time I was hearing something extremely delightful, delicate, luscious and spacious.

I always picture some kind of magic couch, only suited for maximal enjoyment. 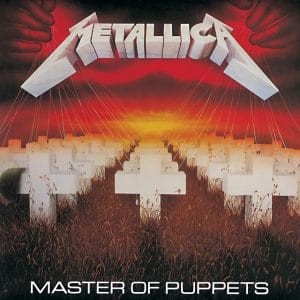 At the time, I didn’t who I was as a teenager.

I didn’t know if I was either a hip-hop head or a beer-drinker hard rocker.

I didn’t know if I liked joints or beer better. When I discovered this album, I realised I was more into beer. 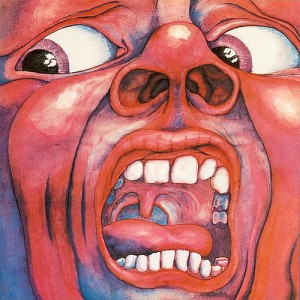 King Crimson – In The Court Of The Crimson King

I listened to this one so much. I had a Peugeot 205 car which I would drive with my friends around the park, filled with toboggans and ducks.

We would park the car and stay inside, doors and windows closed, smoking joints and blasting this album so loud.

It’s one of my most cherished musical memories, an epic record from which I’m sure now I inherited my taste for trippy music. 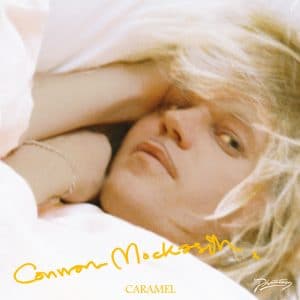 I adore this album because it’s a deeply crazy album. There is no landmark: tempo and notes are so fluid, everything is always slightly off… Melodies are evasive, there is no better definition for the term dreamy than his music.

The guitar theme on the song Caramel is the guitar part I’m the most jealous of in music history. It’s a perfect guitar melody. 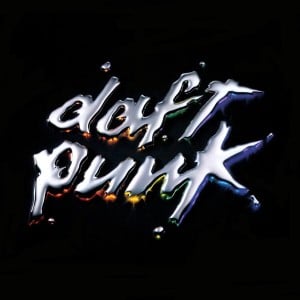 The first time I listened to this album, I was on tour with the band Phoenix. I had nothing to do on this tour, I wasn’t even playing, I was just there hanging out with them all day long. It was like a holiday!

One day, Branco said he had just received the new Daft album. I remember everyone was so excited to listen to it. So we all gathered at the back of the tour bus and listened to it. I didn’t know at the time what was a sample, so I figured they had made everything by themselves.

Everything was so powerful and far out at the same time with the phasers, flangers… that was the day I discovered what was shimmering music! 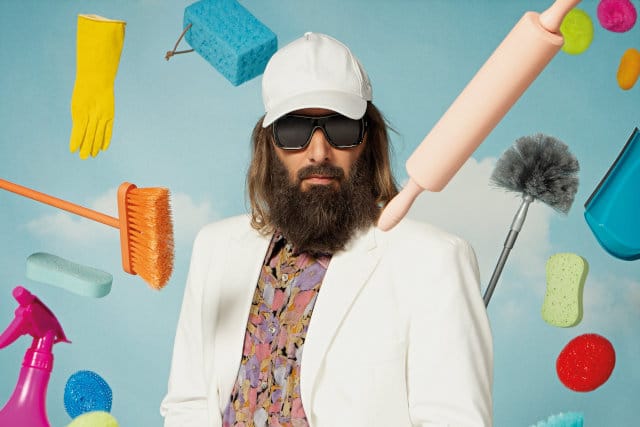 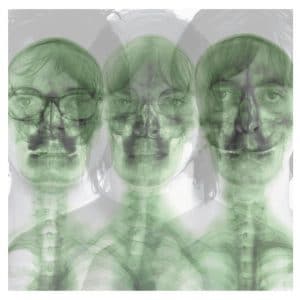 I like the song Moving so much. I was fascinated by this song because it sounded like a modern version of Animals by Pink Floyd that I listened to as a child.

There are two parts in the song: a trippy one and a more uplifting one.

I couldn’t stop going back to the trippy one because it was making me fly so high. 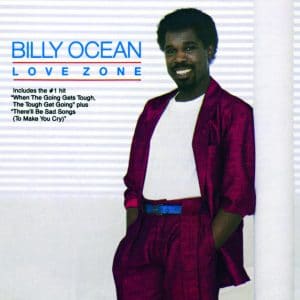 I highly recommend this album for its intros.

Each song’s intro is fabulous. It’s not just a normal intro, it’s a whole presentation, an introduction in its purest sense.

There is also a lot of Yamaha DX7 and D50 sounds, which are sounds that I love and use a lot in my music. It was the golden era of digital synths. You should listen to this record in front of a sunset or while having a drink with your loved one. 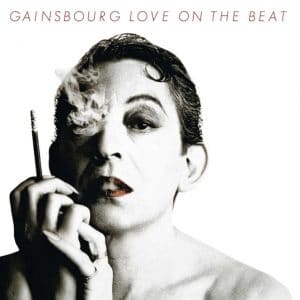 Serge Gainsbourg – Love On The Beat

It’s one of the last records from Gainsbourg, and like any genius, Gainsbourg’s aim was to always get better.

On this path, he came up with this very aggressive sounding record with a mix of dry and gated snare drums, crystalline guitars that make the whole sound so percussive. And yet the result is so smooth, his voice sounds like a caress.

Still today, I find this record so modern and precise. It’s one of my favourite records because I can hear how he would have sounded today.

Sébastien Tellier’s Domesticated is out now through Record Makers. Hear it here. Tour dates and further information can be found at sebastientellier.com.