This Music Made Me: Slow Club

by musicOMH
published: 11 Jul 2014 in This Music Made Me
Tweet 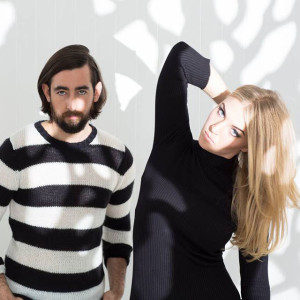 Featuring the singles Complete Surrender, Tears Of Joy and Suffering You, Suffering Me, the album heralds a string of festival dates – including London’s OnBlackheath event – and a UK-wide headline tour.

Ahead of all that, Rebecca and Charles revealed the albums that have influenced them most in their journey so far, for Slow Club’s This Music Made Me… 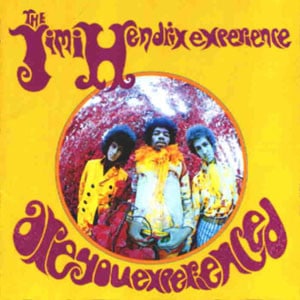 Jimi Hendrix – Are You Experienced?

In the summer of 2000 I had a job shoveling goat poop from one corner of a farm yard to the other. With the money I saved up I bought an electric guitar. It was a turquoise blue Squire Telecaster.

Apart from learning every Oasis song I spent pretty much all my time listening to Jimi Hendrix, watching Jimi Hendrix live videos, learning Jimi Hendrix riffs, making a primitive email address with Mr Hendrix in it and generally wondering that if there was some sort of cosmic connection between Jimi and myself.

I guess anything that he did will always have powerful effect on me but it was the song ‘Red House’ that really got me interested in what you could do with three chords if you practiced enough. 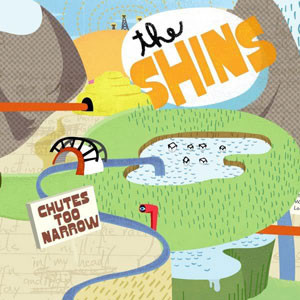 The Shins – Chutes Too Narrow

When I was 14 I had glandular fever. I had one of those CD players with a ‘repeat all’ buttons on it and spent a week in bed listening to ‘Surfing with the Alien’ by Joe Satriani because I literally couldn’t turn it off.

When I got glandular fever a year later I was prepared. Two weeks in bed listening to Chutes Too Narrow was a breeze. I was, and still am blown away by the world that James Mercer created through his lyrics.

For ages I thought that there was a massive parts of history and language I’d missed because none of it made any sense but I’ve come to the conclusion that is his world and language. I love this album so much. 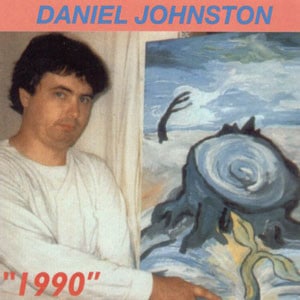 Driving back from one of the first festivals we played we listened to this album. Some Things Last A Long Time has to be one of the most powerful songs. Doesn’t it?

There’s such a mood running through the whole of this record but the most impressive thing to me is the space. No one does silence like this man.

I find some of Daniel Johnston’s records hard going at times but I think this one the perfect mix of the strange and beautiful. 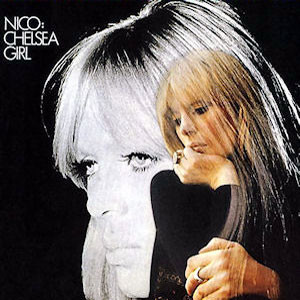 ‘Fairest Of The Seasons’ is lyrically perfect. It gives off so many different signals. All in three and half minutes.

Jackson Browne was only a teenager when he wrote these songs and they still feel so fresh and unaffected. Its time the flute made a comeback too! 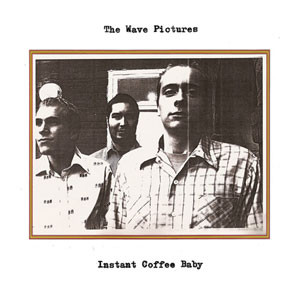 The only reason I pick this album is because it’s the best place to start if you haven’t heard them before.

There are five or six records following this if it’s floating your boat and they’re all as good. They are one of the most prolific bands ever. That’s a fact. We’ve played with them quite a bit over the years and they have a full set of new songs pretty much every time I see them.

I think I might have seen The Wave Pictures more than any other band. 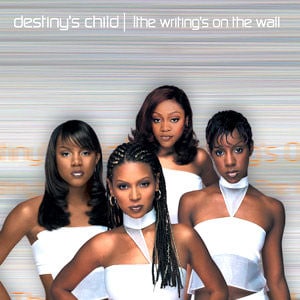 Destiny’s Child – The Writing’s On The Wall

I got this album when I was maybe 11? 12? I can’t remember exactly but we were on holiday in a caravan in Cornwall and I learnt every single word.

I can still blast it out now no problems. I adore harmony and aside from choir practice I don’t think I had heard anything so impressive and intricate as the harmony on this record. Also I loved pop and RnB but I was trying to pretend to like NuMetal so this record was a secret pleasure.

I really learned to sing and harmonise and love melody and beat together from this record. 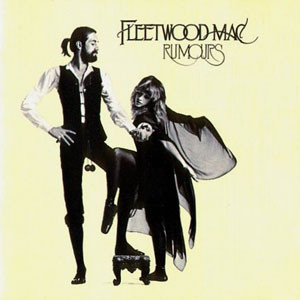 A few years being in the band I moved to London for the first time. My dad gave me a lot of his vinyl and I had my first record player. Rumours was all I played on the bloody thing for a whole summer.

I always knew I liked the Fleetwood Mac ‘hits’ but I had never got into them fully and wow, how it changed everything for me. I really think it gave me a blueprint for the way slow club continued from there. In the band I always tried to write songs we could both sing, a duel perspective and that began to get harder and harder as our lives went in different directions.

Rumours showed me a band can give over a body of work from different writers and ‘front men’ and it can still be engaging and cohesive. 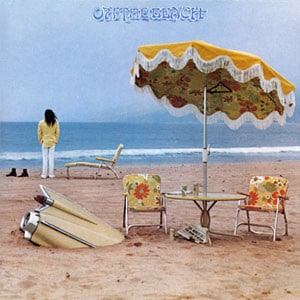 Neil Young – On The Beach

I think this album is perfect. I put it in this list because it signalled a new time in my life where I started to understand and appreciate simplicity in melody and music and mood.

I adore the honesty and simplicity of the production and lyrics: ‘I need a crowd of people, but I can’t face them day to day’.

I love music that lets you inside somebody, helps you understand them and see something of yourself from that. 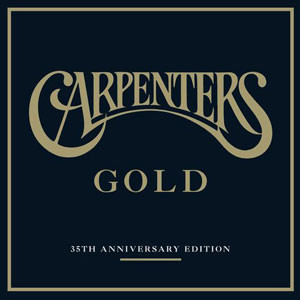 When I was a little girl my Dad and brother played cricket every Saturday and when me and my mum didn’t go along we stayed at home listening to carpenters and playing barbies. Or at least it feels like that’s what we did.

I wish I had a better memory, but I think my mum played this over and over and we sang along together. My mum is a beautiful alto and she would always harmonise with this record, which I’m sure influenced my love of harmony. If I listen to it today and I could just cry, it is so beautiful and full of so much rich emotion and melody.

Also, now knowing what I do about production and arrangement they were creating such wild experimental music under the guise of being a sweet pop band. Amazing!

Slow Club’s album Complete Surrender is released on 14 July 2014 through Caroline International. The band tour the UK in July and play London’s OnBlackheath Festival on 14 September. Full tour dates and further information can be found here.