This Music Made Me: Teddy Thompson

by musicOMH
published: 28 May 2020 in This Music Made Me
Tweet 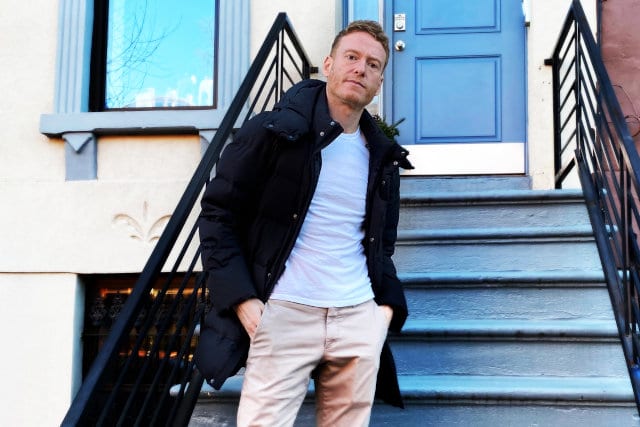 Heartbreaker Please, recorded in Brooklyn, is his first solo work since 2011’s Bella and sees him return to his melodic roots. While the album is drawn from the demise of a real-life relationship as told from Thompson’s perspective, it could also be seen as a projection of his relationship with New York City, the place he has called home for the better part of two decades.

His rescheduled tour kicks off in January, ahead a run of support slots for John Grant. Before all that, for his This Music Made Me Thompson dug deep into his music memories to guide us through the albums that have influenced him most… 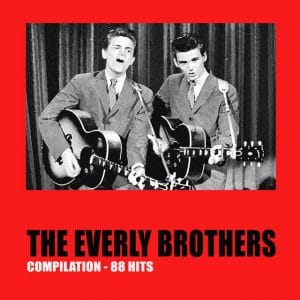 My dad had this tape in the car. I can see it now, it was that beige cassette colour. Tiny black track listings on each side. I loved it immediately.

My sister and I would sing along to Bye Bye Love and Cathy’s Clown. I thought, if this is music, sign me up! Dad tried to move us on to The Beatles and probably anything else, but we weren’t having it.

We wore that thing out. Six hour drives to Scotland and back. We may have ruined The Everly Brothers for him for ever. 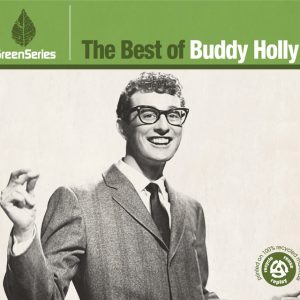 Buddy Holly – The Best Of

I think my mum or dad gave me this as a follow up to The Everlys. Again, it was instant love, and I was firmly ensconced in ’50s American pop music.

Zero interest in listening to anything made after 1959 (yes, I know Cathy’s Clown was released in 1960. Don’t be pedantic). Buddy had a purity that verged on the naive. Such simple stuff on the face of it, and sort of dorky with his trademark hiccup vocal motif.

It was easily accessible to me at the age of 10. He sounded like a kid. Even when I listen to him now, I’m not sure what it is that he had that was so special. But it is very special. 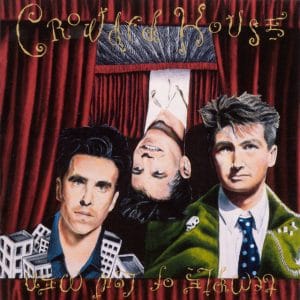 At some point in my mid teens my dad was on tour with Crowded House, so I went to a few shows and loved them.

This record is my favourite, although WoodFace was the breakthrough, this one was more like their live show. Quite weird and raw.

It also has one of my all time favourite ballads on it, Better Be Home Soon. 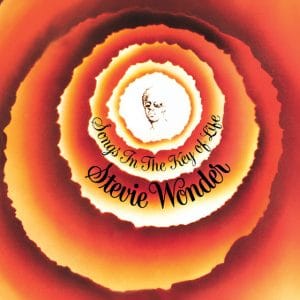 Stevie Wonder – Songs In The Key Of Life

My mum bought me this double CD at Woolworths in Petersfield, Hants when I was 15. I was at Bedales school at the time and she came down on a Wednesday or Saturday to take me to lunch. We flipped through the racks and she picked up that warm orange cover and said, “Have you got this?” I said no and clearly didn’t know what it was at all. She immediately whisked it to the register. “You must have this!” Talk about a game changer. Unlike anything I’d heard. Mind blowing, and still is of course. Hasn’t dimmed a watt! (Or is it a lumen?)

25 years later when Stevie took this album back out on tour, I moved heaven and earth to get two tickets for the opening night at Madison Square Garden, and mum flew over from London. We had seats in a box, just to the right of the stage. Bette Middler was sat right in front of us.

As soon as he started singing the first song, Love’s In Need Of Love Today, I burst out crying. Sobbing really. I was a bit embarrassed until I managed to compose myself enough to look around, and find that everyone else was crying too. Mum, Bette, and 20,000 others. 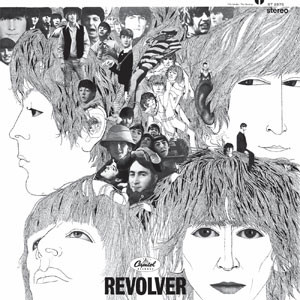 Some would say it’s hard to chose a favourite Beatles record. Not for me!

Of course they made astounding stuff before and afterwards, but this is the most cohesive album in my opinion. It’s hard to overstate its brilliance. Great songs and performances, ground breaking sonic experimentation, and to boot it’s a feat of engineering and production still unmatched.

Also, I just remembered, we used to sing Yellow Submarine in the car too. 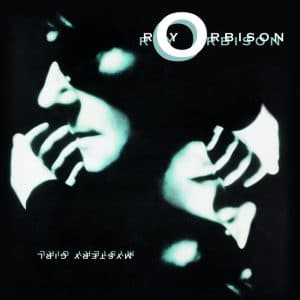 Although I’d heard, and really liked some of the ’60s hits, Pretty Woman etc, this was happening now. It got a lot of press and attention and I really remember seeing and hearing so much from other artists about it.

People you really respected who had played on it or just wanted to tell people about it. And then when you listen and you really hear Roy sing, you know why. He’s a singer’s singer if ever there was one. You can’t imagine how hard it is to sing like that. He has maybe a little bit more warble in his voice at this point, but that makes me love it more! There’s even more hurt in those low notes and the soaring highs are as transcendent as ever. 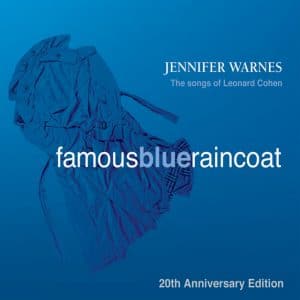 I don’t know the story behind this getting made, but I would like to give that record executive a big hug.

I can’t imagine it was a money maker back in the ’80s when selling 50,000 in the first week would get you dropped. Jennifer Warnes is the rarest of singers. She has such technical ability as to make your eyes, or more accurately, you ears pop out of your head, but she also has the heart and soul.

This is her singing Leonard Cohen songs, with whom she toured as a back up singer. But it’s not a soppy tribute, it’s really a collaboration. Leonard even sings a duet. 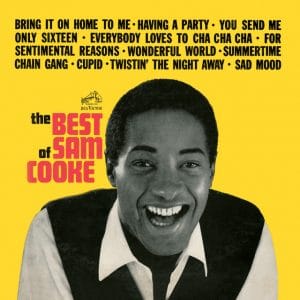 Sam Cooke with The Soul Stirrers – The Best Of

If push comes to shove, Sam Cooke is my all time favorite singer. And not for his pop music output, although some of that is golden.

It’s the gospel records he made with The Soul Stirrers that really, erm, stir the soul! I tell you, if I had heard this every sunday at church, I would be a religious man. What a singer he was.

When I read Peter Guralnick’s excellent biography, I found that, having devoured it over the course of a week, I was not finishing it. I stopped picking it up. Only a couple of chapters to go. Then I realised, I didn’t want to finish it because I didn’t want him to die. 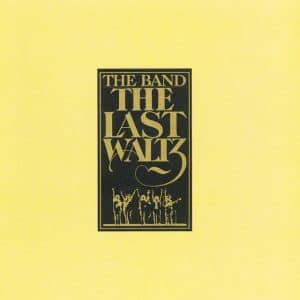 The Band – The Last Waltz

Hands down my favourite live album. I mean, what?! They were just the best band and so it makes sense I suppose that they would come off best in the live setting.

But then you add all of the guest stars and the occasion (farewell concert), and it becomes truly seminal. It’s a testament to their greatness that they are not overshadowed by Bob Dylan or Joni Mitchell or even the immense Muddy Waters.

Levon singing and playing The Night They Drove Old Dixie Down sends shivers down my spine. 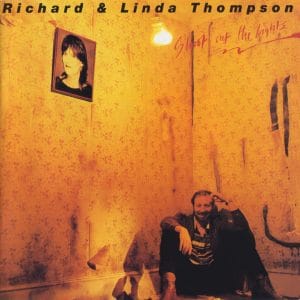 It’s a great record for anyone I think, but it is a different experience to listen to your parents’ music.

It does add another dimension, another layer of emotion. I hated their music as a kid. It seemed so very uncool to me. When friends asked me what they did for a living, I lied. I may have said my dad worked in a bank.

Teddy Thompson’s album Heartbreaker Please is out through Thirty Tigers on 29 May 2020 and can be heard here. Tour dates and further information can be found at teddythompson.net