This Music Made Me: The Field

by MusicOMH
published: 29 Mar 2016 in This Music Made Me
Tweet 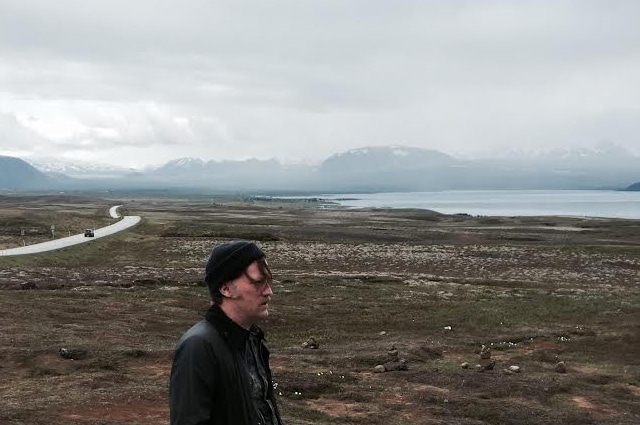 The Field, vehicle for the music of Sweden-via-Berlin producer, artist, DJ, soundsmith and enigmatic front man rolled into one that is Axel Willner, has been a going concern since the stupendous 2007 debut full-length From Here We Go Sublime.

A decade on, Willner has stripped things back to their basics and recorded new material live in Berlin for fifth album The Follower. “As always when starting a new album, I wanted to do something that sounds fresh, but doesn’t stray too far from what I have so far done as The Field – and that’s always the tricky part”, he says. “The whole album came around through experimenting with a lot of new recording equipment and gear”.

Ahead of the release of the new album, Willner opened up his record collection to find the albums that have influenced him most for The Field’s This Music Made Me… 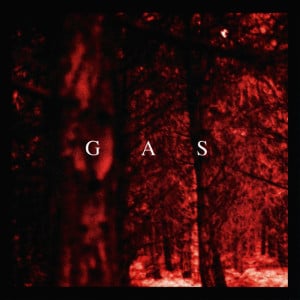 It’s impossible to choose a Gas record, but I had to pick one but speak of all of them.

All the albums that Wolfgang put out as Gas have had a huge impact on me, and these records are since many years an entity of their own, and I can really listen to them in all kinds of contexts.

Also the fact that I’ve been sleeping to Gas the last 10 years is actually almost disturbing… so the only bad thing now is that it is a bit of a Pavlov’s Dogs effect on me today when hearing Gas in the evening, hehe. 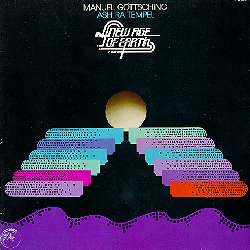 This is the record that made me dream of Berlin and in the end I moved (there), but 30 years too late…

Sunrain is probably one of my favourite tracks of all time, and there’re so many memories connected to it.

But like with all good tracks/records I can still listen to this in awe of how good it is, and not only in a nostalgic way. 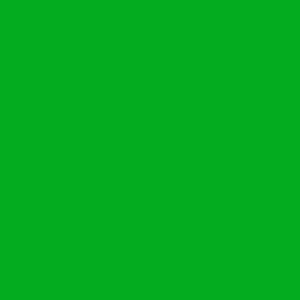 Conrad Schnitzler at his best! I love the drifting and driving beats and drones.

It’s been a very influential record to me on how to keep on hanging on the notes and have very little changes but still make it very interesting and exciting. 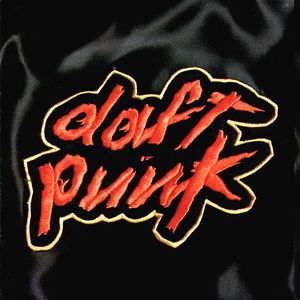 This was the album that made me want to make electronic music. Me and a friend started to experiment with Casio synths, effects, a Yamaha CS­15 and a TR505 all recorded on a 4­-track.

It was very exciting, coming from a guitar based background to all of a sudden do this in 1996/1997. The complete album doesn’t hold it today; some tracks didn’t age that well.

But at the same time I kind of lost interest for Daft Punk after that record and I think only Make Love is something that I appreciated after. 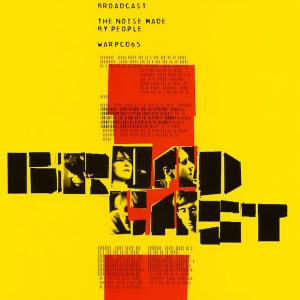 A very important band for me. It took me a while to get in to them when I was in to the Warp scene and all Aphex Twin, Squarepusher and the likes.

They were always there in the background but grew to be the most important act on Warp. This is one of those rare albums thats good from beginning till end with favourites like Until Then, Echo’s Answer and Come On Let’s Go.

Every time I listen to the album my mind runs pictures of the UK; green landscape, brickstone houses and cold rain. 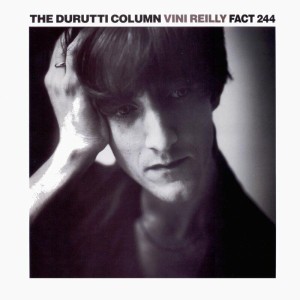 The same goes with The Durutti Column as with Gas; it’s very hard to pick one album, but Otis is such a great track.

He’s a very mysterious figure that’s always been there keeping things interesting, and I really think it’s great by Vini to be able to be in the background but still have such an impact. 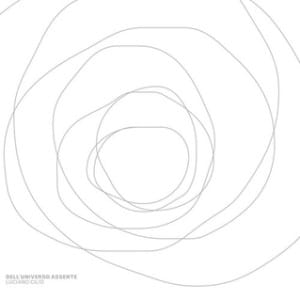 Fantastic album and unfortunatly the only by him before he took his life.

In Prima Quadro the use of the voice is perfection!

There’s a strange figure in the background and a great Italian strangeness, which I love with the obscure Italian scene. 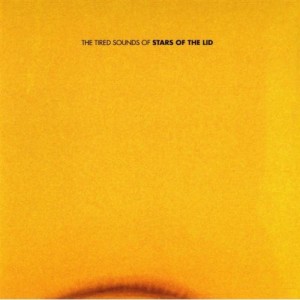 One of my favourite ambient albums!

The tracks Reqiuem For Dying Mothers Pt.1 and Pt.2 has meant a lot to me both in my life and as a musician.

It reminds me of a different time, when I was very much into guitar based ambient and did it myself as “Lars Blek” and it was the first time in my life that people started to listen to my music.

I love most of the things throughout Roedelius’ output, from early Kluster to Harmonia and his solo albums.

This is a beautifully German melancholic album with my personal peak at Mein Freund Farouk working as a lullaby.

The Field’s new album The Follower is out on 1 April 2016 through Kompakt. The Field support Battles in Munich and Berlin in April, ahead of a London headline show at the Moth Club on 30 April. Full tour dates and further information can be found here.