This Music Made Me: The Wedding Present and Cinerama’s David Gedge

by musicOMH
published: 4 Jun 2015 in This Music Made Me
Tweet 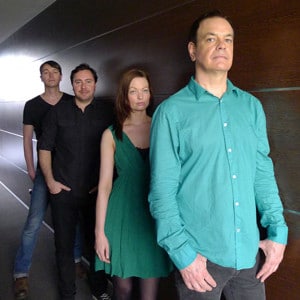 The Wedding Present, David Gedge’s going concern for some 30 years, is but one of his two bands, the other being Cinerama. He’s long harboured an ambition to record one album with both bands, and that time is now upon us.

The Wedding Present’s 2012 album Valentina has been duly reworked by Cinerama, and was released this spring.

With two distinct and diverse sounds, we assumed his knowledge of music would be encyclopaedic. So, ahead of a one-off Cinerama gig with 12-piece band at London’s Islington Academy on 6 June, we asked Gedge to raid his record collection and dig out the albums that have influenced him most.

This, then, is David Gedge’s This Music Made Me…

I have recently been working on a new Cinerama album called Valentina and so I’ve decided to pick 10 albums that most influenced this particular project. I say ‘new’ album but it’s actually a re-imagining of the most recent Wedding Present long-player of the same name. 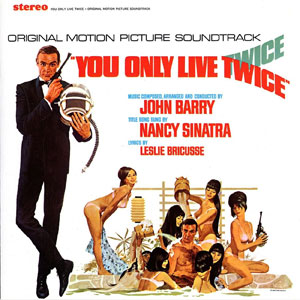 The swirly strings, stabby trumpets, twangy guitars… I love them all but I couldn’t see a way of working with these sounds in The Wedding Present.

So I started another group…

OK… this is the other reason that Cinerama exists!

Who doesn’t love the drama and tension in the soundtracks to those Clint Eastwood spaghetti westerns?!

This is a greatest hits compilation of the songs of the French chanteuse and actress.

She has a gorgeous voice and the music is totally charming. 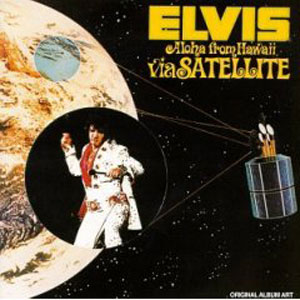 This is the recording of a live concert that was broadcast by satellite to the world in 1973 and was a thrilling bit of a TV for a young lad to watch back in England. 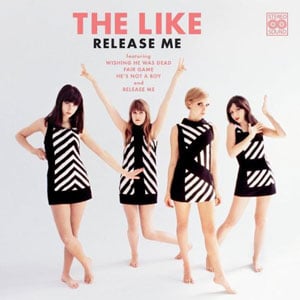 But it doesn’t matter if you like that sound or not because this album is brimming with catchy songwriting. 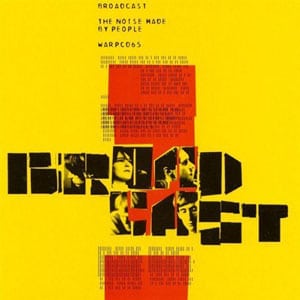 I think they planned to make music that emulates the soundtrack to a weird 1960s art film but they also wrote some brilliant pop tunes. 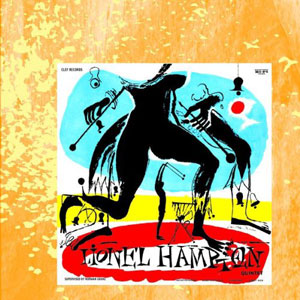 When people ask me what my favourite instrument is I think they expect me to say the guitar but, while I obviously love guitar music, I think the honeyed tones of the vibraphone might pip it at the post.

Lionel Hampton was a master of this instrument, of course, but this jazz album also features some other greats, including Oscar Peterson and Buddy Rich. 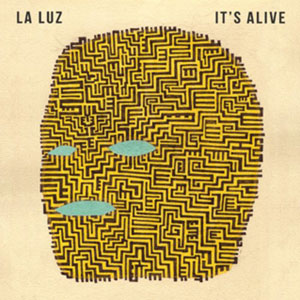 La Luz, a surf / doo-wop band from Seattle are my favourite new band. 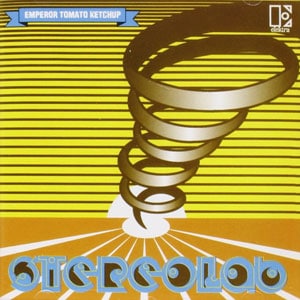 Or any Stereolab album, really.

I only chose this one because “Cybele’s Reverie” is on it and that’s one of my favourite songs of all time. 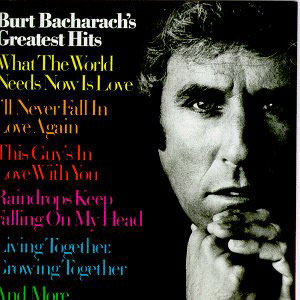 I saw him play in California this year [he’s 86 years old!] and when he announced he would be doing some medleys I felt a bit cheated until I realised that playing medleys was the only way you could fit all those brilliant songs into a reasonable length set!

Cinerama’s reworking of The Wedding Present’s Valentina is out now through Scopitones. Cinerama, complete with 12 piece band, strings and additional instrumentation, will be performing a special one-off show at the Islington Academy, London on 6 June 2015.