This Music Made Me: Tyondai Braxton

by musicOMH
published: 19 May 2015 in This Music Made Me
Tweet 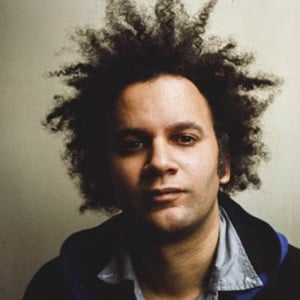 Tyondai Braxton, probably still best known as the former frontman of Battles, has been performing and composing music under his own name and collaboratively since the mid-1990s. His recent works include commissioned pieces for Kronos Quartet and Alarm Will Sound, and his orchestral work Central Market has been performed by the Los Angeles Philharmonic, London Sinfonietta and the BBC Symphony Orchestra, amongst others. He collaborated with Philip Glass during the ATP I’ll Be Your Mirror festival.

HIVE1 is Braxton’s first recorded release in six years and his label debut for Nonesuch. It comprises eight pieces that were originally conceived for a performance work called HIVE that debuted at New York’s Guggenheim Museum in 2013. HIVE has since been performed at both the Sydney Opera House and London’s Barbican, the latter as part of Nonesuch’s 50th anniversary celebrations.

One of the most acclaimed experimental musicians of the last decade, Braxton’s knowledge of music is as broad as it is deep. Straddling genres and delving into myriad corners, the artists and albums that have influenced him give a clue to his musicality in 2015. This, then, is Tyondai Braxton’s This Music Made Me… 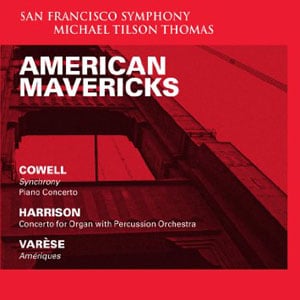 Varese’s music has been recorded more over the past 20 years. I really love the record with Riccardo Chailly with Royal Concertgebouw as well as the Boulez recording of his large pieces.

But Michael Tilson Thomas and San Francisco Symphony Orchestra are on fire on this record. It’s a compilation of pieces by American composers with Henry Cowell and Lou Harrision as well as Varese (French but immigrated to the US).

The performances are incredible but Ameriques by Varese is jaw dropping. 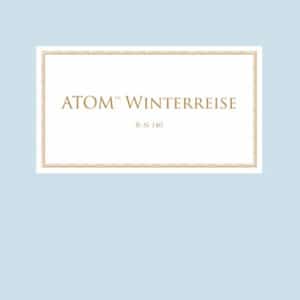 Epic and so beautifully crafted. Atom TM is one of my favourite contemporary artists working.

He’s German but lives in Chile I believe. He’s made a ton of records. In particular his records on the Raster Noton label are some of my favorite of his. Very nuanced and considered as a record.

It feels closer to something romantic and orchestral than a lot of electronic music does to me. 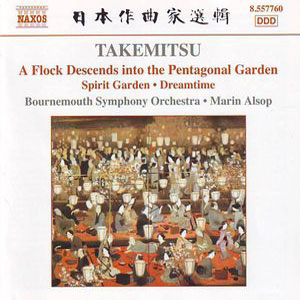 I have two scores I carry around in my backpack at all times.

The pace of his pieces and his use of color is so beautiful. He was a Debussy devote and Stravinsky drew attention to his music when he visited Japan. 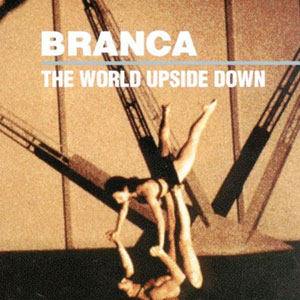 Glenn Branca – The World Upside Down

Branca will always be a special artist to me.

I got the chance to play in his Symphony 13 for 100 guitars in 2001 at the world trade center in NYC two months before the towers fell. It was such a powerful piece and a life changing experience.

After 9/11 happened, it made the whole experience that much more profound in some ways. I played the piece the next two times he did it too. The World Upside Down is for orchestra but it’s still sounds like guitars to me. Such a beautiful piece. 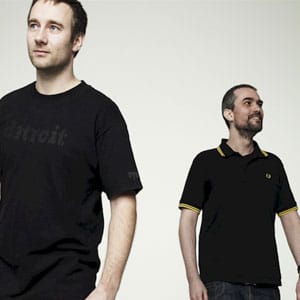 One of my all time favourite groups. Every record they’ve done introduces some new dimension to what they do.

Of all of the forward thinking electronic groups that started dismantling dance and hip hop in the ’90s, I’ve always appreciated the level of abstraction and detail in their work the most.

I’ve always found the whole EDM thing that’s happening right now funny. It seems to be a moniker based on IDM – but they’ve changed the I (intelligent) to E (electronic)…??!?!? 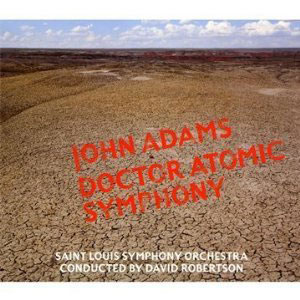 Easily one of my favorite “contemporary classical” pieces by John Adams. Awe inspiring homage to 50’s/60’s sci fi sound tracks (as well as some clear influence from Varese).

Doctor Atomic is one of Adams operas, but he made a symphonic version of this music.

The thing I find interesting about Adams – and I don’t hear people in the classical realm talk about this too often – is that he used modular synths / sequencers when he was younger and has masterfully internalized a lot of those ways of working within his compositions. 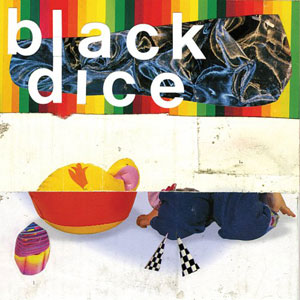 One of my favorite bands that came out of early 2000s Brooklyn. We arrived in NYC around the same time and were working in a similar vein.

They seemed to instantly have a mature, fully formed voice in a really abstract language. This was pre-Ableton / laptop convenience when you just had a bunch of guitar pedals and samplers and made something with it.

They’re visual artists as well and you can feel a very strong aesthetic in their work. 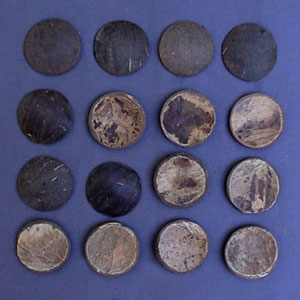 Ben Vida is a composer and visual artist with whom I collaborate. I love Ben as an artist and it’s fun talking with him as someone whose pathway is similar to my own.

This record is amazing and has such a unique spirit to it. Using Cuban percussion recordings as a sound source he expertly creates new pieces by “tracing” those rhythms and adding to it mind boggling synth parts. 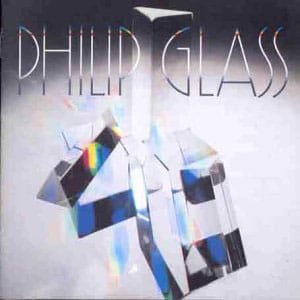 I learned a lot from Philip Glass, not least of which, is the idea of clarity and conveying complex ideas simply.

The sense of whimsy in his music is so compelling.

Ennio Morricone – Once Apon A Time In The West

My favorite Morricone soundtrack. I was obsessed with him for years and continually return to his work.

This record was one of the gateways for me towards my understanding that I wanted to get deeper as a musician and as a composer. It has such variation but always feels cohesive.

The ingenuity of the production was an eye opener when I first heard it. It’s such a narrative music on it’s own that it doesn’t need a movie to go along with it.

Tyondai Braxton’s album HIVE1 is out now through Nonesuch. He plays London’s XOYO on 16 June 2015. Read our review of HIVE1 here.

Tour dates and further information are to be found here.