This Music Made Me: Vitalic

by musicOMH
published: 1 Dec 2016 in This Music Made Me
Tweet 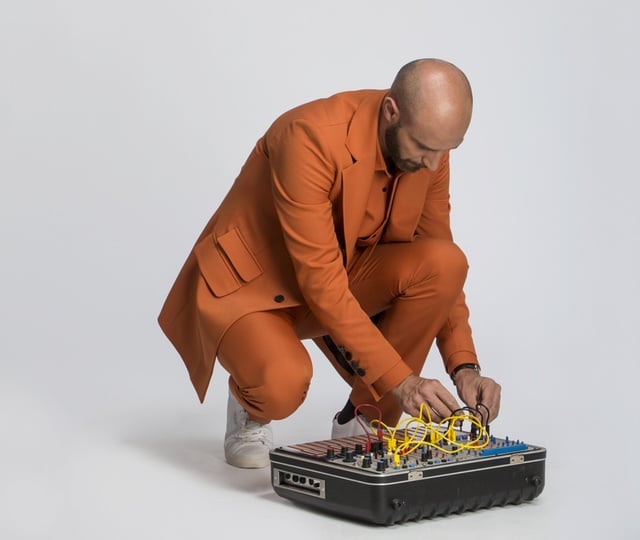 Pascal Arbez-Nicolas, known to clubbers across the world as Vitalic, releases his fourth album Voyager in the new year.

The man whose ‘disco-poilue’ arguably signposted the way for Daft Punk, Justice and Etienne de Crecy, Arbez-Nicolas has in his cannon such esteemed club classics as My Friend Dario, La Rock 01 and You Prefer Cocaine. He describes his latest long-player as “a cosmic space odyssey, packed with energy-filled retro-futuristic hits perfect for dancing in zero gravity, followed by melancholic cooldown periods spent contemplating the lost galaxies of the vast cosmos”. But of course.

While This Music Made Me features have usually focused on the albums that have influenced the artist most, but Arbez-Nicolas’s entry into the series instead compiles five tracks without which he would not be Vitalic…

This short song from the late ’70s is part of a double side 45T and both songs are great. It follows me everywhere since I discovered it years ago, and changed a lot of things in my view about music. To me, this era of experimentation with rock/punk/electronic was the golden age of creativity.

Sparks – Tryouts For The Human Race

That song was produced by Giorgio Moroder and was on a vinyl compilation of my parents. It wasn’t a hit, but it’s one of the best three Moroder songs to me. It’s both epic and dramatic. And that surely gave me the taste for rolling disco basses and dramatic chord changes. 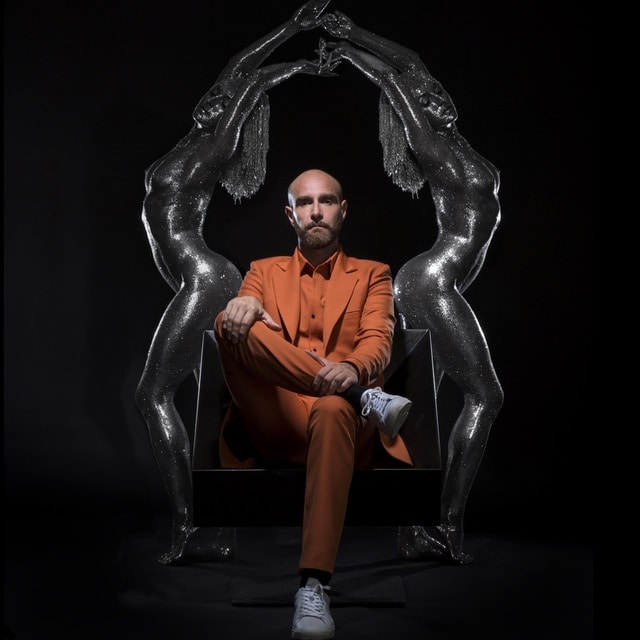 I am crazy about the music of that Mexican producer. He brings something very hypnotic and deviant in nowadays disco. He also tries to bend genders and experiments new directions. His music and mixes are real voyages.

This may be considered as a cheesy disco song but I think it is absolute perfection, just like Fade To Grey. Maybe the saxophone part sounds old fashioned now, but the riff is irresistible, and the vocoder is still fresh. It’s the funky side of Warm Leatherette. I find myself right in the middle of those two. 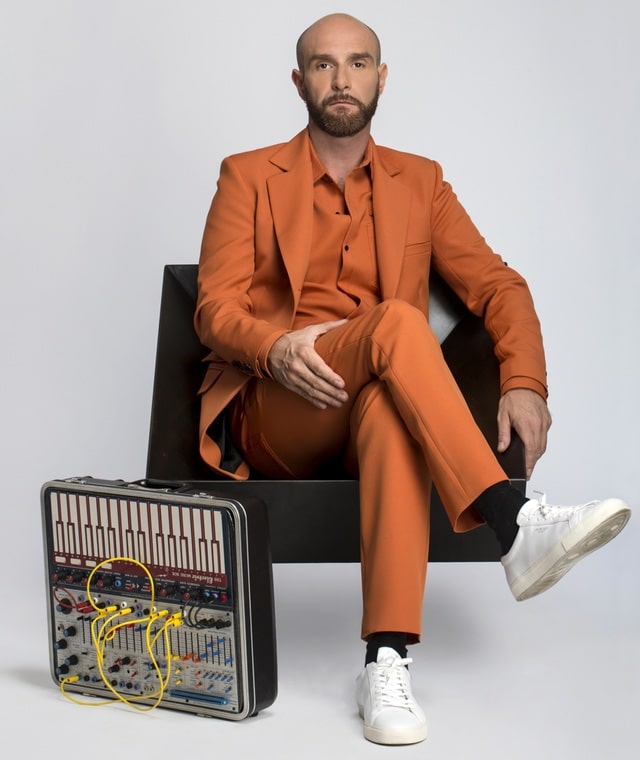 I heard that song for the first time on TV. Just a few seconds and I fell in love with it, without knowing who it was (no internet at that time). Years later, I found the CD by accident and it was a revelation. There are always a few elements of classical music in my records, but for Voyager I decided to go further and make a proper song a la Wim, in a cosmic way.

Vitalic’s album is out on 20 January 2017 through Clivage/Caroline International. Tour dates and further information can be found here.

More on Vitalic
This Music Made Me: Vitalic
Vitalic – Rave Age
Vitalic – Flashmob
Vitalic + Late Of The Pier @ Fabric, London