by MusicOMH
published: 16 Nov 2014 in This Music Made Me
Tweet

Swedes Mariam Wallentin and her husband Andreas Werliin, as Wildbirds & Peacedrums, combine spiritual pop, primal blues and powerful drumming to make music that’s just about unclassifiable but nothing if not starkly, fiercely and passionately rhythmic. Their formidable new album Rhythm continues the trajectory begun with the release of debut LP Heartcore seven years ago, and is just out through the always reliable The Leaf Label.

Wallentin – also known as Mariam The Believer since her solo debut last year – and Werliin – also of Tonbrucket – mined their musical memories and record collections for Wildbirds & Peacedrums’ This Music Made Me, as eclectic a list as we’ve yet to see…

The first time I heard Sunn O))) Iive the bass hit me so hard I had to run out and puke behind a tree.

I tried to get it all out as fast as possible to get back in there asap because it’s probably one of the best live experiences I’ve had.

But it wasn’t until I heard the Altar album that I could appreciate Sunn O))) on record. I heard this the first time on a flight from Helsinki to Reykjavik and I couldn’t hold my tears back.

The different guests on the album make the journey terrifying and beautiful.

This album made us believe in diversity.

After my first trip to Brazil I went home with a huge bag of tropicalia records, a couple of nice shakers from the Amazons and the weird feeling of seeing my first dead body.

When they loaded the body in to the body bag car, which conveniently had space for 6, we went for drinks. Going through the pile of records at home Gal Costa bright naive vocal hit us hard.

This album made us believe in tropicalia.

Recorded live at The Cellar Club in Washington DC 1970. The intensity and roughness of this record is unbelievable.

The percussion section consisting of Jack DeJohnette and Airto Moreira are insane. Always when we feel we don’t know what to do on stage we listen to this album.

It gives you that perfect “up yours” feeling!

This album made us believe in live music.

I guess the last two Talk Talk records Spirit of Eden and Laughing Stock could be mentioned here as well but it wasn’t until Mark Hollis made his solo album that he completely manifested the idea of good pop music: thats how we listen to this – really good pop music.

It’s got plenty of air from a dogmatic recording process. It’s beautiful to picture Mark getting more and more silence during his career and finishing with this. A perfect ending.

This album made us believe in silence.

When Joanna Newsom released Ys, seeing all the fantastic people involved in this album – Albini and Boyle recording, Van Dyke Parks arranging and O’rourke mixing – you knew this would be something special.

And it was. It was a mystery for us how they actually had done it. Until we were lucky enough to play with her and see her live in the concert house in Melbourne. She’s simply a genius and a living legend.

This album made us believe in musicianship, arrangements and storytelling.

In 2010 we was invited to take a world tour together with Konono no1, Kasai Allstars, Deerhoof, Joana Molina and Skeletons. All these amazing people and fantastic musicians, it sounded like a dream.

But it turned out to be one of the worst experiences we’ve ever had. The frustration that was built up because of the horrible organisation made people end up at the hospital because of malnutrition.

Before this tour Konono no1 was one of my favourite bands all time. Sadly I cant even listen to this record these days.

But this album made us believe in rhythm. 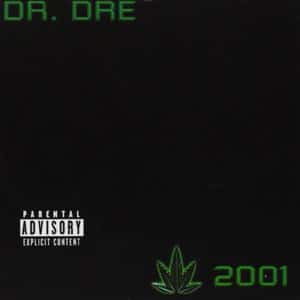 We will still always love him for what he did though. Whatever mood I’m in, wherever I am, and whatever sound system or headphones I’m listening on; this album always sounds good and feels right.

This album made us believe in production.

Last Christmas I was honoured to roll the joints for Archie Shepp on a tour we did together in Netherlands. His spotless suits, hats and gentleman manners made us young boys blush and be ashamed of our generation. His live performance – 44 years after the release of ”Blase” – is still filthy and hypnotising.

I hope to roll one for Sister Tharpe in heaven.

These albums made us believe in the blues. 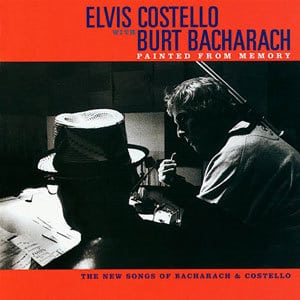 I hate sounding like an relic but come on, people can’t write songs these days. They know a lot of how to produce, and how to write lyrics that ”provoke” and get attention. But composing? Not so much.

I guess (like me) we see song structures like blocks in different colours. Put the yellow again after the pink. Yes, that looks like something that could be put on a playlist. Burt Bacharach clearly saw something else.

This album made us believe in songwriting. 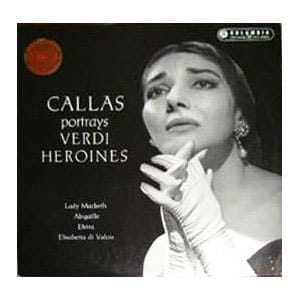 By doing the opposite of was most people would and sounding like no other Callas made it all the way.

This recording made us believe in the unique in every voice.

Wildbirds & Peacedrums’ album Rhythm is out now through The Leaf Label. Tour dates and further information can be found here.